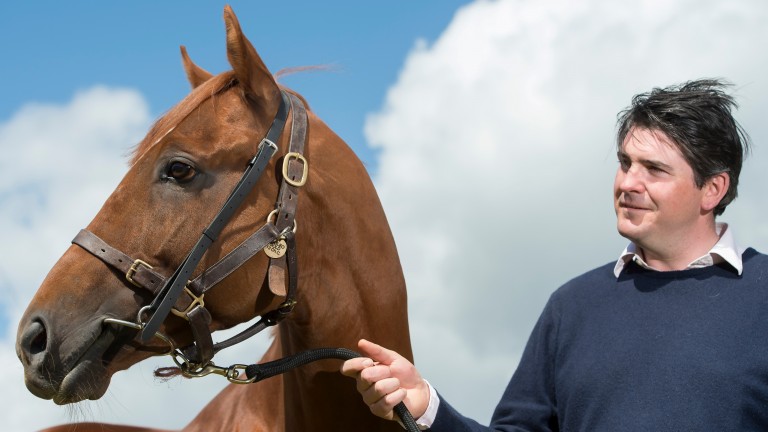 Last year's 2,000 Guineas hero Galileo Gold is to start his stallion career at Tally-Ho Stud in County Westmeath next year.

The Al Shaqab Racing standard-bearer defeated Massaat and Ribchester to land the Newmarket Classic by a length and a half, and he reiterated his enormous talent with a clear-cut defeat of fellow European Guineas winners The Gurkha and Awtaad in the St James's Palace Stakes at Royal Ascot.

Galileo Gold was also high-class at two, when he won the Vintage Stakes and finished third in the Prix Jean-Luc Lagardere.

In all, the colt won five races and placed another four times from 12 starts for trainer Hugo Palmer, and he enters stud with prize-money earnings just shy of £1 million. 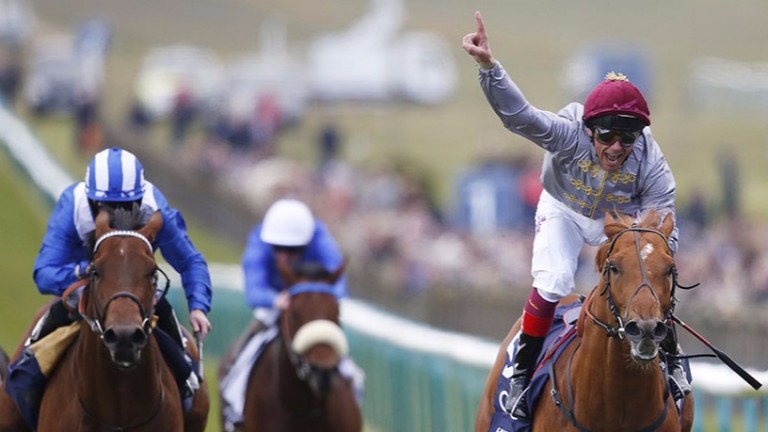 “He's an outstanding individual and we are very pleased to extend our partnership with Tally-Ho to stand Galileo Gold in Ireland alongside Mehmas.”

Palmer added: “Galileo Gold was a standout for me from the moment I first saw him. He has exceptional good looks and the ability to match. His speed over six furlongs in May as a two-year-old was remarkable and the toughness he showed to win his two Group 1s at three marks him out as a serious talent.

"If his progeny show a fraction of that I'll thoroughly look forward to training them.”

Galileo Gold is a son of Paco Boy, a member of the influential Green Desert sire-line, out of Galicuix, a daughter of the great Galileo. The dam is a half-sister to dual Group 1-winning sprinter Goldream and hails from the immediate family of Montjeu.

“We are delighted to stand a miler of the quality of Galileo Gold,” said Roger O’Callaghan of Tally-Ho Stud. “He was a tough Group 1 performer at two who had the speed to win over 6f. He then trained on into one of the season’s top milers at three whose winning performances in the 2,000 Guineas and St James’s Palace Stakes showcased his high cruising speed and turn of foot.

“Not only that, he is related to one of the most influential sires of the modern era in Montjeu. We look forward to strongly supporting him at stud.”

Galileo Gold will stand alongside Kodiac, Mehmas, Vadamos, Morpheus and Sir Prancealot at Tally-Ho. His fee will be set at a later date.

FIRST PUBLISHED 4:28PM, SEP 3 2017
Galileo Gold is a very special horse to us at Al Shaqab since he became our first Classic winner in last year's 2,000 Guineas