Check out the first-season sires with runners on Monday 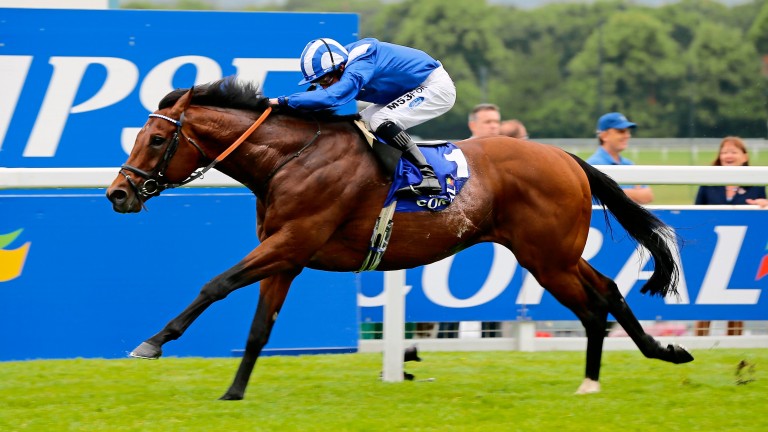 Mukhadram: could the Coral-Eclipse winner supply his second winner at Chelmsford on Monday?
Mark Cranham
1 of 1
8:00AM, MAY 28 2018

"The foal had to be resuscitated six times. It was an unspeakably horrible night but we emerged with this living foal at the end of it"