Son on Snippets won the millennium Australian Guineas over 2000m 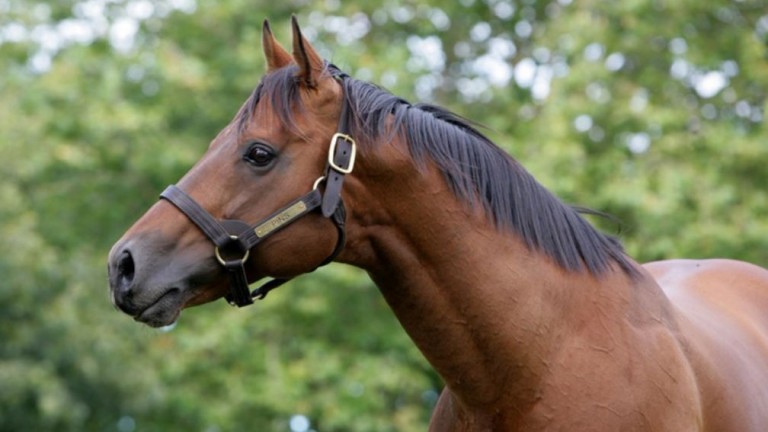 Champion New Zealand sire Pins died at Waikato Stud on Sunday due to complications from colic. He was 21.

A winner of the Australian Guineas over 2000 metres under the care of Clarry Conners, the son of Snippets took up residence at Waikato in 2000.

Waikato Stud's Mark Chittick said: "He has been a massive part of the growth we have experienced here at Waikato Stud and he has also been a big part of my growth personally.

"He was such a great character and had an incredible personality, but always knew how to keep you on your toes."

He twice won the Centaine Award for the leading New Zealand-based sire for global progeny earnings and his record of stakes winners-to-runners places him in the top seven stallions of Australasia. In Hong Kong, he was champion sire on two occasions and produced the dual Horse of the Year Ambitious Dragon and the champion sprinter Aerovelocity.

"Pins was an incredible stallion and his versatility as a sire has always amazed me," Chittick said.

"To be able to leave one of the world's best sprinters in Aerovelocity, have Cup winners and winners aged two to eight is just incredible.

"Pins provided people with so much joy, from the people who have had the pleasure of working with him through to breeders and those who have raced his progeny."

Pins won seven of his 14 starts including on his juvenile debut at Warwick Farm in March 1999, and returned in the [southern hemisphere] spring to take out the Group 2 Stan Fox Stakes over 1400m at Randwick.

He then ran fifth in the Caulfield Guineas at Flemington won by subsequent dominant sire Redoute's Choice, with Testa Rossa runner-up.

Pins was retired to stud after finishing sixth against older horses in the Group 1 George Ryder Stakes over 1500m in April 2000, his only start after the Australian Guineas.

Pins has been buried under the trees at Waikato Stud's stallion barn alongside Centaine, O'Reilly and Pompeii Court.

I Am Invincible reaches new peak with 2018 service fee increase

FIRST PUBLISHED 10:47AM, APR 30 2018
He was such a great character and had an incredible personality, but always knew how to keep you on your toes