Outgoing principle John Osborne has spent 32 years at the operation 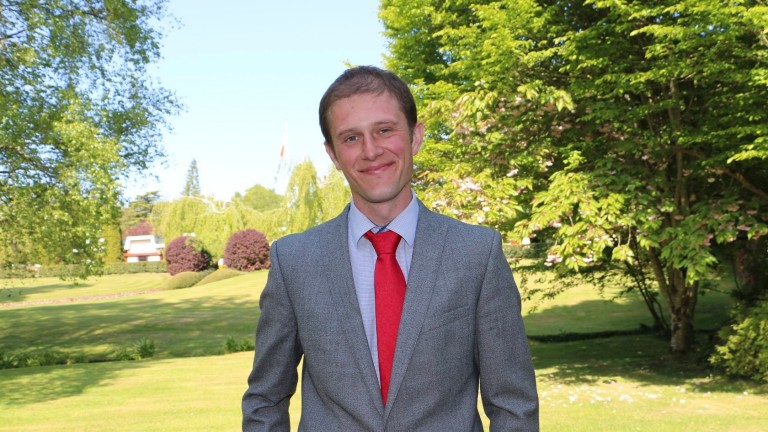 Cathal Beale has been appointed to succeed John Osborne as the Irish National Stud's chief executive, with his tenure due to commence on July 1.

Beale's new role will see him come full circle, having graduated from the 2007 class of the stud management course at the Irish National Stud.

The board felt that experience, plus having graduated from the Darley Flying Start programme as well as having worked for the likes of the Racing Post, Forenaghts Stud and Tinnakill Bloodstock, gave him a set of skills which made him "uniquely qualified for [the] challenging role".

Beale, who also holds a BA from the University College Dublin and Masters in Management from Smurfit Business School, said: "This is a wonderful opportunity and a job I have trained for during my entire career.

"It’s an exciting challenge and I’m fortunate to be running with the same management team who are both focused and passionate, as well as the same board of directors. I'm confident it will be business as usual and look forward to meeting clients both old and new in the near future."

"Cathal brings a wealth of practical experience and knowledge to his new role. We wish him every success as he succeeds John Osborne, who has made the Irish National Stud one of the world’s leading stud farms."

Osborne's time at the stud, which is home to eight stallions including Invincible Spirit and Free Eagle, has coincided with the company's fortunes shifting from considerable losses to strong profits.