Casamento off to Sunnyhill Stud after promising start with jumps runners 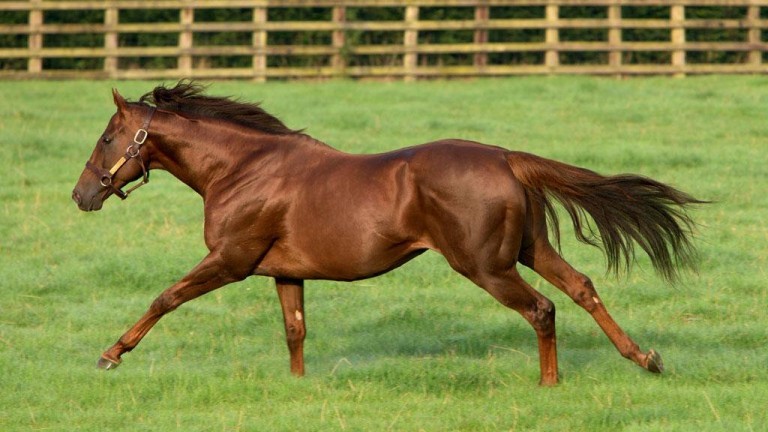 Recent results have signalled that Casamento could be an effective source of jumpers and the son of Shamardal has duly been given a dual-purpose role at Michael Hickey's Sunnyhill Stud in County Kildare.

The Darley-owned stallion stood his first three seasons at Kildangan Stud and the next two at Dalham Hall Stud, before spending this year in Sweden.

His oldest crop are four-year-olds and his best runners are Gavin Cromwell's Prix de Royallieu winner Princess Yaiza, Mark Johnston's tough Listed scorer Communique and the Australian-based Kings Will Dream, who has finished placed in three Group 1 contests this year – including when a close third to Winx in the Turnbull Stakes.

Casamento has fielded three early winners in the jumps sphere, notably Alright Sunshine, who went into notebooks when easing to a five-length victory in a Carlisle bumper for Keith Dalgleish on his debut on Sunday.

The sire is also responsible for City Dreamer, a dual winner over hurdles for Alan King who finished second to the classy We Have A Dream in a Grade 2 contest at Doncaster last December, and Bournville, unbeaten in two starts in bumpers for Karl Burke.

“I'm very grateful to Darley for entrusting Casamento to us,” said Hickey. “He's a smashing looking horse with great limbs who stands 16.1 hands. He's got a lot of depth and is a good walker too.

“He's had only three crops of racing age but has supplied more than 100 winners and his offspring look tailor-made for the jumps.”

Casamento, who won the Beresford Stakes and Racing Post Trophy in his racecourse pomp, is a half-brother to Wana Doo, the dam of dual Group 1 hero and promising sire Toronado.

He will stand at Sunnyhill Stud alongside another Darley-owned Group 1 winner in Doyen and German Derby scorer Lucky Speed.

Minimum bids all it takes for trainer with the Midas touch

Falco to stand under Elusive Bloodstock banner in 2019