Cannock Chase to stand at Nunstainton Stud in 2017 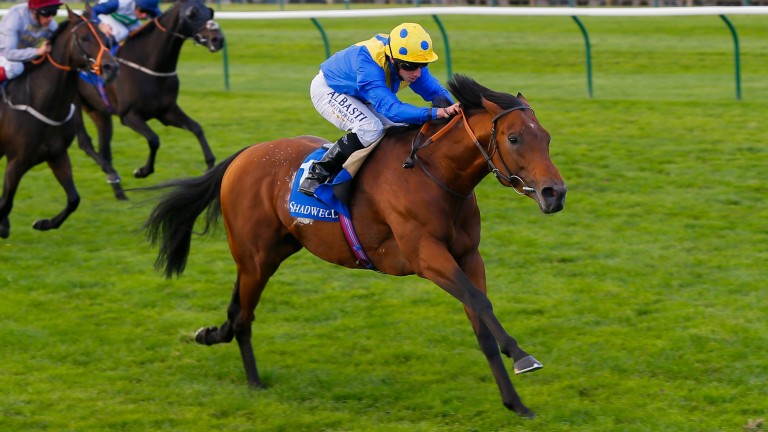 Grade 1 winner Cannock Chase will take up stallion duties under the Worsall Grange management banner for the 2017 breeding season and will stand at Nunstainton Stud in North Yorkshire.

Bred by Hascombe and Valiant Studs out of the Horse Chestnut mare Lynnwood Chase, he was bought by Charlie Gordon-Watson for 310,000gns at Book 1 of the Tattersalls October Yearling Sale in 2012.

Trained by Sir Michael Stoute he won the the Group 3 Tercentenary Stakes at Royal Ascot as a three-year-old and the Grade 1 Woodbine International at four.

The five-year-old was last seen winning the Group 3 Huxley Stakes at Chester in May.

Stoute said: "He's a very progressive horse that we have always liked... he's got a turn of foot and a bit of class."