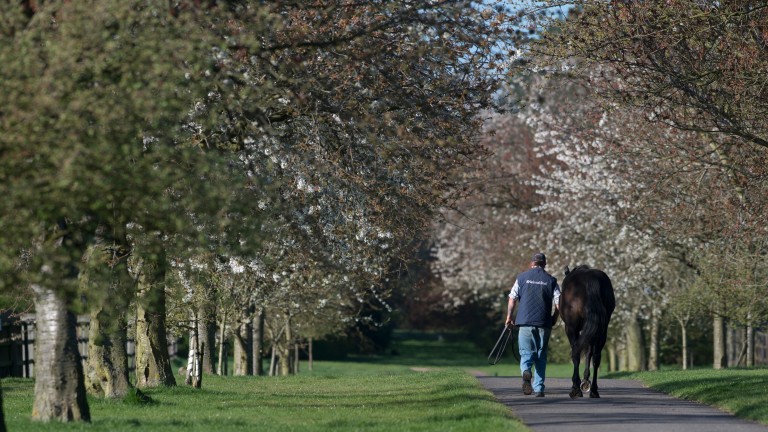 There are anecdotal expectations that breeding activity will decline this year
Edward Whitaker
1 of 1
UPDATED 9:22PM, FEB 14 2019

Friday marks the traditional, but far from universally observed, start of the breeding season in Europe. In theory, mares covered from that date onwards should safely give birth on or after January 1, avoiding the disaster of delivering a December foal doomed to officially turn one year old when they may actually have been in the world for less than a week.

An early foaling will likely figure lower on lists of breeders' concerns this year, though, as February 15 has occurred amid anxiety over the health of the lower tiers of foal and yearling trade, uncertainty caused by Brexit, evidence of Sheikh Mohammed reining in his spending and, as if all that weren't enough, the menace of equine influenza in Britain.

Indeed, on anecdotal evidence at least, several breeding operations have decided to pare down numbers or pack it in altogether after incurring bruising losses in the sale-ring last autumn. Many stallion farms have subsequently been on a sticky wicket in their efforts to sell nominations in recent months.

The hardships endured by those nurseries operating below the top tier are dismal, and not just financially; imagine investing so much time and emotion in foaling and rearing young stock only to see them spurned in the marketplace – especially when many will be by stallions who were outstanding racecourse performers but have been deemed unfashionable, often entirely arbitrarily it seems.

But, it must be said, the fact that many breeders appear to be belt-tightening or bowing out has inadvertently created a shaft of light through the storm clouds for those who are persevering in their efforts to profit from producing horses this year.

With bookings and therefore future takings down, stallion farms are having to fight harder to attract business. Beyond the advertised incentives – a free return to breeders of all two-year-old winners from the first crop of Cheveley Park Stud newcomer Unfortunately, for example, or revised live foal terms for National Stud pair Aclaim and Lancaster Bomber – there is talk of some pretty tempting deals being offered by nominations managers on a private basis.

Seasoned breeder Paul Thorman agrees that, in the interplay of supply and demand between stallion farm and mare owner, the power has shifted firmly in the mare owner's direction.

“It's interesting because before Christmas the studs were standing their ground and saying we've set our fees – by and large they were holding out for what they'd published,” he says. “There's since been substantial change.

“That's been illustrated in the press, as there have been a few carrots like live foal terms and payment deals thrown around, and from talking to the studs, who have said that quite a lot of the stallions are very far behind where they would normally be by mid-February.” 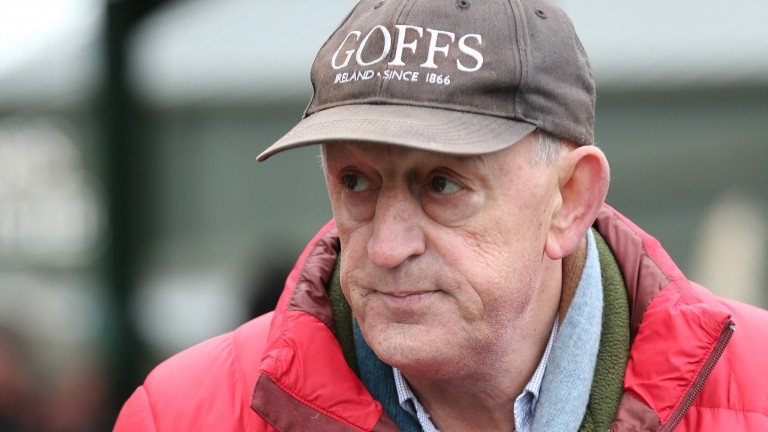 Paul Thorman: "The deals will get better as the season goes on"
Caroline Norris

The correction is overdue as stallion operations have had things their own way for too long, Thorman goes on to argue.

“For the last ten years or so we as breeders went beating down the doors of the stallion studs and the popular horses were full by the December sales,” he says. “People have got too used to that and have their nominations sorted out by then.

“It's a nonsense. When I started in this industry, you always used to make your mind up on the next mating when the mare had foaled, and I think we're creeping back to that situation. Several studs have been on the phone asking whether I've set my mares up yet; can we offer you this, can we offer you that. The deals will get better as the season goes on, too.

“That's not squeezing the stallion studs, that's obeying the rules of supply and demand. In recent years they've almost been able to publish their fees in the autumn and, as long as they didn't get them drastically wrong, just watch the mares trickle in. They're now having to work at it a bit.”

One of those having to redouble their efforts to get horse boxes carrying mares through the gates in the coming months is Tim Lane, who oversees the careers of five stallions at the National Stud in Newmarket.

“It's amazed me how slow bookings have been this year, right across the board,” says Lane. “I'm sure the likes of Kingman and Dubawi had 400 mares on their provisional lists by December, but it's much tougher below that level and for us it's only been in the last week or ten days that Aclaim has started to load up, while Time Test is up to around 70, which we're delighted with.

“It's been a lot of hard work by the nominations team, a lot of pedalling trying to get people into the horses. I don't know if everyone is waiting for the mares to foal to make a decision, or are just not breeding because they've had a tough old time of it.”

Lane confirms that a lot of the 'pedalling' has entailed cutting attractive deals to lure breeders.

“It's all about looking after people,” he says. “I work on the theory that a bird in the hand is worth two in the bush. We're not going to devalue our stallions, because we believe in them, but we are going to look after people. Some of the breeders have thought all their Christmases had come at once with the prices they've been getting nominations for. 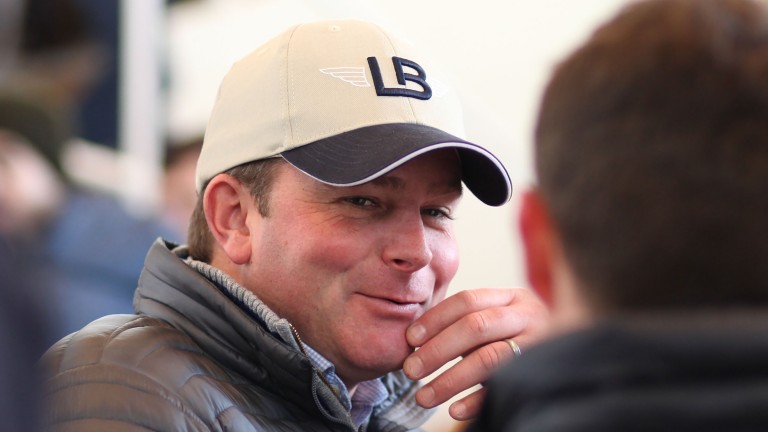 Tim Lane: "We're not going to devalue our stallions, but we are going to look after people"
Laura Green

“I gather that's been the way with a lot of studs this year. We've had to push and drive a bit more at it. In my opinion, covering fees shouldn't be published until after the December sales; they come out too early and don't take into account how those later auctions go.”

Both Lane and Thorman said they expect breeding activity to decline this year, and welcome such a drop for the sake of saner bloodstock economics.

So, breeders who patronise middle-market stallions and are hanging tough this covering season despite the present sales malaise really ought to be in the driving seat when it comes to negotiating fee deals – if they play the game correctly.

That is not to encourage commercial production from stallions for the sake of a supposed bargain, or from mares whose racing and/or production records suggest their produce may struggle to sell.

Rather, a reduction in base costs is one potential angle that could be exploited in the quest to profit from breeding.

Another avenue, one that received an airing at the Irish Thoroughbred Breeders' Association seminar on Monday, is the growing trend of breeders and vendors racing horses who failed to sell as untried stock in shared arrangements with handlers, in an effort to furnish them with useful form and resell in the still thriving market for horses in training. There is more than one way to skin a cat.

Luke Barry of Manister House Stud encapsulated the sort of enterprising spirit that makes opportunities out of adversity in our Breeding on a Budget supplement published on Thursday.

“In a market lull, many breeders won’t breed from their ‘lesser mares’,” he said. “Their culls could be your rough diamonds.”

FIRST PUBLISHED 5:55PM, FEB 14 2019
With bookings and therefore future takings down, stallion farms are having to fight harder to attract business