Breeder of the Week LANWADES STUD 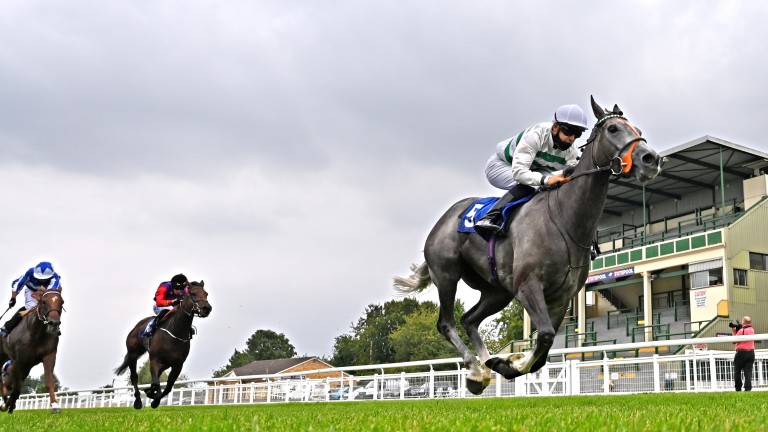 Winners in the white and green hoops of Kirsten Rausing so often prompt a trip down memory lane as the proprietor of Lanwades Stud in Newmarket has sustained a breeding line which is peppered with familiarity.

There were two such examples within the space of just three races at Salisbury last Thursday when Galileo colt Sidereal easily broke his duck in a novice event for Andrew Balding and Oisin Murphy before Alpinista fairly ran away with the Listed British Stallion Studs EBF Upavon Fillies' Stakes for Ryan Tate and Rausing's old ally Sir Mark Prescott.

The latter is a particularly obvious example of the Lanwades legacy. The Frankel filly is a daughter of Hernando mare Alwilda, trained by Prescott to land a Listed race in Cologne five years ago.

Her dam is a certain Albanova, successful in back-to-back German Group 1s 11 years earlier as well as being an Alzao full-sister to Prescott's dual Champion Stakes heroine Alborada, the pair both stemming from Irish Listed winner Alouette.

Sidereal, whose dam Starlit Sands won Rausing the Group 3 Prix d'Arenberg, is another of clear resonance.

"So Alpinista was completing a chain of four generations of Lanwades-bred black-type winning fillies when scoring at Salisbury.”

Lanwades successes are not, of course, restricted to those in Rausing's distinctive silks. As well as standing a quartet of stallions in Sir Percy, Bobby's Kitten, Study Of Man and Sea The Moon, it is approaching half a century of winners born or raised in its paddocks

"We are currently on winner number 49 which is somewhat behind where we usually stand in mid-August in a 'normal' year," she explained. 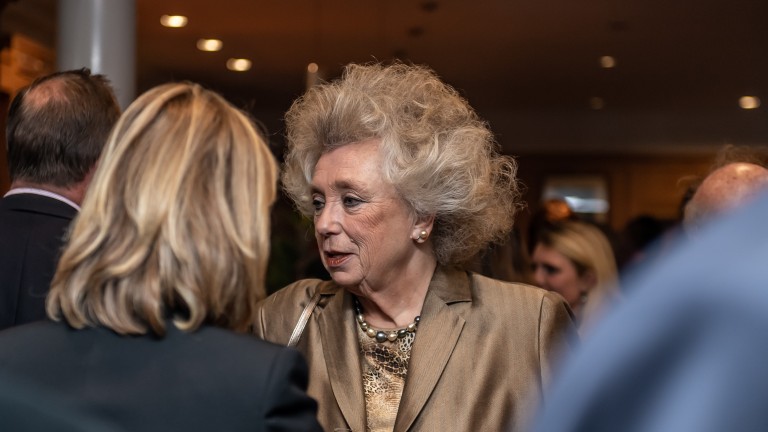 "Obviously the pandemic’s impact on racing worldwide – in fact the very lack of racing for months, worldwide, would be the explanation for this.

"With at least three months of racing missing in most countries this year, I don’t think we’ll achieve this in 2020, but we may well get to around the 100 mark.