Bloodstock Latest ON HIS TRAVELS

Born To Sea transferred to stand in France from next year

Tsui family to continue their support of the well-bred stallion 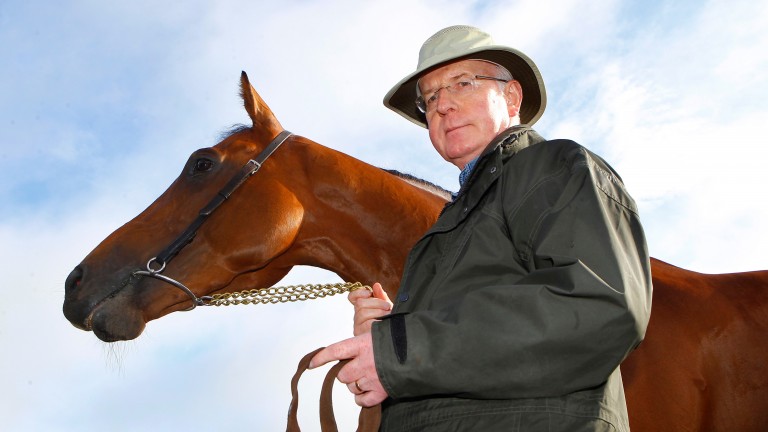 Born To Sea is being given a change of scenery in his stallion career, with a move from Ireland to Haras des Faunes in France lined up for next year.

The nine-year-old son of Invincible Spirit – notably a half-brother to the exceptional racehorses and sires Galileo and Sea The Stars – spent the first two years of his stallion career at Rathasker Stud and moved to stand alongside Sea The Stars at Gilltown Stud in 2015.

His owner-breeders the Tsui family will continue to support him at stud in 2019.

Born To Sea has met with limited success as a stallion so far, and from three crops of racing age he has one Group winner – Flame Of Tara Stakes scorer and Poule d'Essai des Pouliches runner-up Sea Of Grace – to his name.

Born To Sea won the Listed Blenheim Stakes on debut at two and ran second in the Irish Derby at three for John Oxx.

The deal to bring Born To Sea to France was struck by Nicolas de Watrigant's Mandore International Agency.

Sea The Stars' new landmark and a freshman in form: five things we learned