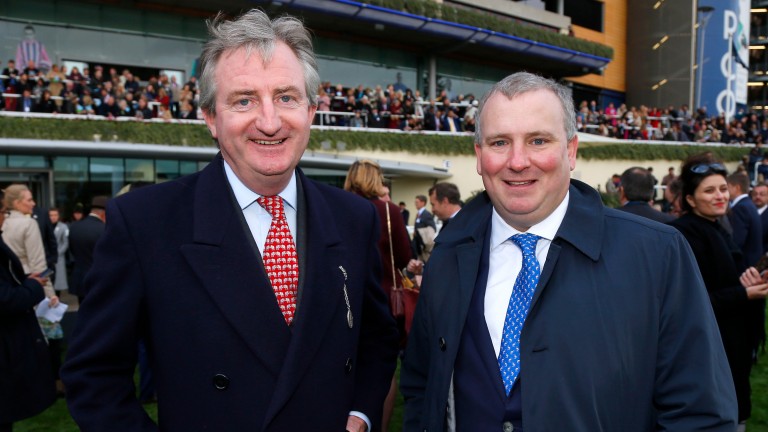 Former Godolphin bloodstock manager Mark McStay has launched his own Newmarket-based agency, McStay Bloodstock, and will operate in partnership with his old ally John Ferguson.

McStay, who grew up on his family’s Oaklawn Stud beside the Curragh before graduating from University College Dublin and the Smurfit Business School, said the association with Ferguson, who stepped down as chief executive of Godolphin in June, was "a natural one" having spent 15 years working for Sheikh Mohammed's operation.

"We worked closely and successfully together for many years," said McStay on his working relationship with Ferguson. "John has great insights and a huge network of contacts globally. I believe together we will be in a position to provide a bespoke service to clients, helping them to achieve their goals."

McStay has also enjoyed success as a breeder in his own right, having co-bred dual Group 1 heroine Covert Love, and was responsible for the acquisition of Grade 1-winning fillies Dubawi Heights and Miss Keller. 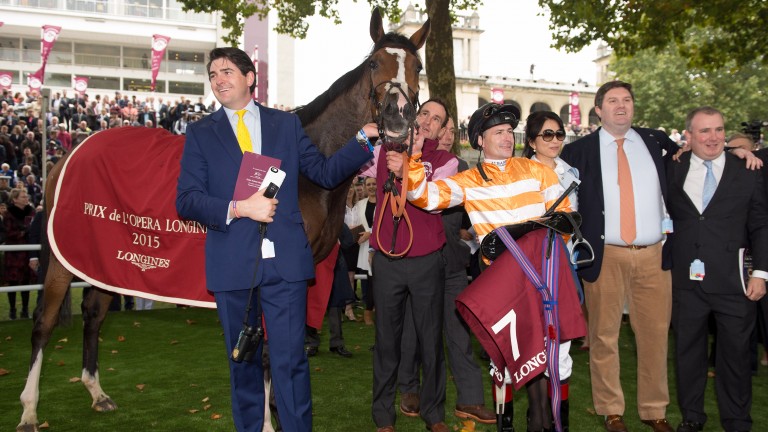 Mark McStay (right) with Covert Love after the daughter of Azamour landed the 2015 Prix de l'Opera
Edward Whitaker
"I thoroughly enjoyed my time at Godolphin, working with breeders for many years and assisting with their mating plans," said McStay. "More recently at Godolphin my time was spent focusing on the horses in training, particularly working on both private and public purchases.

"The global perspective given to me during my time at Godophin was fantastic and to get to work with such a fantastic group of people and top-class horses has been the best of educations.

"Being involved in the stud careers of Cape Cross and Dubawi from the very start and watching horses such as Barney Roy, Harry Angel, Pleascach and Ribchester at home and on the track in recent years has been highly fulfilling. I’ve always enjoyed both the breeding and commercial aspect of the industry so going out on my own was the next step."

Among McStay and Ferguson's early assignments is the management of Prix de la Foret hero Aclaim's stallion career, with the son of Acclamation due to take up covering duties at the National Stud in 2018.

If you liked this story you should read...