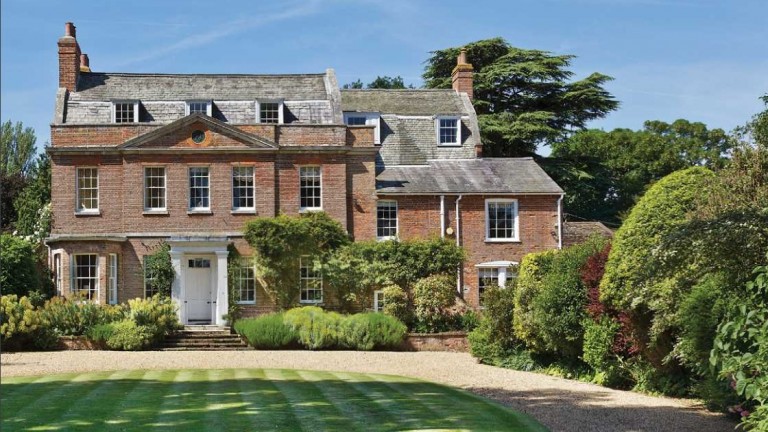 Glebe Stud in Cheveley outside Newmarket has gone on the market as present owner Julia Scott has decided to downsize her breeding interests.

Scott, the widow of trainer Alex, has run the stud since purchasing it in 1992 and has bred talented performers such as Cotai Glory, Diamond Diva and Sri Putra during her tenure.

Glebe Stud, being marketed by Windsor Clive International and Savills, is billed as “the epitome of a private stud farm on the fringes of Newmarket with a jewel of a Georgian house”.

The property is set within 74 acres and comprises an eight-bedroom Listed house, gardens, four cottages, 30 boxes in three yards and 18 railed paddocks.

The guide price is £4.5 million, although it is also available in three lots, with £2.5m quoted for the house and 12 acres.

George Windsor Clive of the selling agents said: “Glebe House and Stud is that real rarity, a classy house with a really lovely private stud. Early interest should generate a good sale.”

Scott does not intend to buy another stud but will retain one or two of her mares to breed from in future.