Son of Power stands at Worsall Grange in North Yorkshire 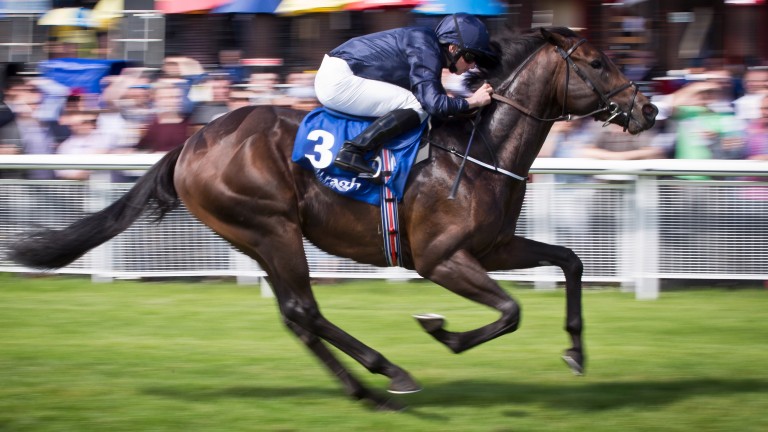 Group 3 winner Peace Envoy has had his first mares scanned in foal confirmed by Worsall Grange who stand the stallion in North Yorkshire.

Among the mares to be scanned in foal to the son of Power are the Listed-winning Halling mare Halicardia - the dam of the winners Hector Spectre and Mitcd.

Aaron Anderson, bloodstock manager at Worsall Grange, said: "He's going well at the moment and has another eight mares who are due to be scanned this week to be tested to see if they're in foal.

Trained by Aidan O'Brien, Peace Envoy's three wins all came during his juvenile season where he won on debut, scooped the Listed Rochestown Stakes and claimed the Group 3 Anglesey Stakes. He also finished a close third behind Lady Aurelia in the Prix Morny.

Peace Envoy is standing this year's breeding season at a fee of £2,000.

In pictures: Galileo and co enjoy the snowy conditions at Coolmore's snowy Irish base