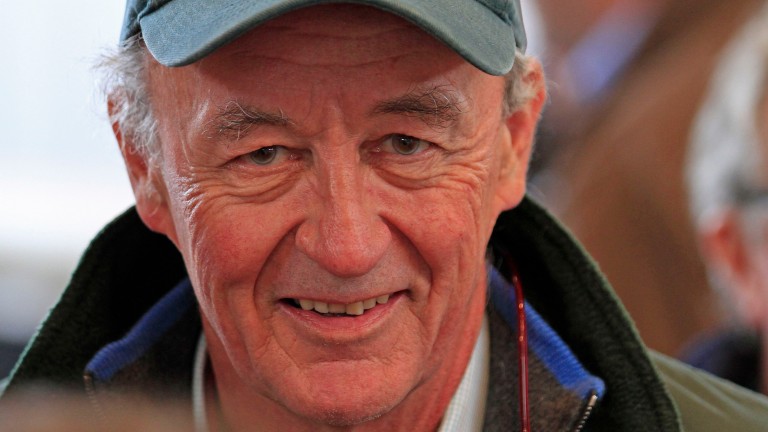 The Duke of Roxburghe: instrumental in securing Time Test for the National Stud roster
Laura Green
1 of 1
By Martin Stevens UPDATED 4:48PM, AUG 30 2019

The team at the National Stud in Newmarket have paid warm tribute to the operation's chairman the Duke of Roxburghe, who died after a long illness on Thursday, with director Tim Lane remembering him as “a great friend”.

The duke was best known in racing circles as the owner and breeder of the brilliant filly Attraction but he also served the industry in various roles, including as a steward and overseeing the BHA disciplinary panel.

He was appointed as chairman of the National Stud two years ago. Since then the stud's roster has gained the services of high-class performers Aclaim, Rajasinghe and Time Test, and there has been a high-profile visit made by Camilla, Duchess of Cornwall.

“We've lost a great friend; you meet very few people like him in life,” said Lane. “He had an in-depth knowledge of both horses and business, and he was enthusiastic about giving young people a helping hand in the industry.

“He helped take the National Stud to new places in the last few years, and put a lot of his own time and resource into acquiring Time Test.” 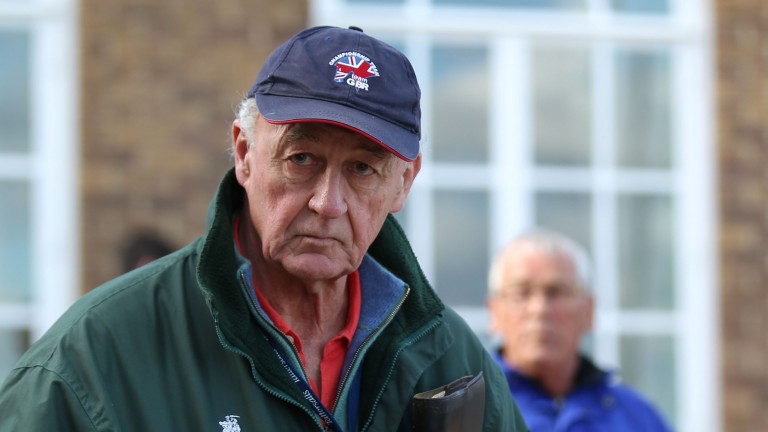 The Duke of Roxburghe pictured at Tattersalls in 2017
Laura Green

Lane added that the duke, who enjoyed great success with his own broodmare band based at his ancestral home of Floors Castle near Kelso, was “one of the last of the great British owner-breeders” and also that he had a lighter side.

“He was quite a funny man, we had a lot of laughs along the way,” he said. “He was instrumental in the Duchess of Cornwall visiting the stud in May and he arranged for my son Archie to present her with a bouquet of flowers. I'll never forget, just before she arrived, I was getting a little nervous and he put his hands on Archie's shoulders and joked, 'You're cooler than your dad aren't you?'

“I spoke to the duke on the phone for the last time last week and among the things he said to me was, 'Just promise you'll make a success of Time Test'. We'll do our utmost to ensure that happens for him.”

Nicholas Wrigley is acting chairman of the Jockey Club-owned National Stud until a successor is officially appointed.

Jockey Club senior steward Sandy Dudgeon added his voice to the chorus of tributes to the duke, saying: “Guy was a long-serving and popular member of the Jockey Club. My fellow stewards and I share the Innes-Ker family’s deep sadness following their announcement.

“Among his many interests, Guy was passionate about racing and he enjoyed great success with his double Classic-winning homebred Attraction. He contributed to our sport in a wide variety of ways, including most recently as chairman of the National Stud, serving as a steward of the Jockey Club for several years and also to Scottish Racing, specifically through his interest in Kelso racecourse.

“He will be greatly missed by members of the club and by the racing community as a whole.”

Friday's racing brought further recognition of the late duke as the two-year-old Kingman colt Palace Pier – bred by his Floors Farming in partnership with Highclere Stud and sold as a yearling for 600,000gns – ran out an impressive winner of a hot-looking Sandown maiden.

Golden Horde's breeder living the dream as half-brother sells for £260,000

FIRST PUBLISHED 9:58AM, AUG 30 2019
I spoke to him on the phone for the last time last week and among the things he said to me was 'just promise you'll make a success of Time Test'

Leading Northern Irish breeder Brian Kennedy dies aged 77 How Newmarket came through tough times as gallops stars limber up for return Go behind the scenes at Lord and Lady Lloyd Webber's Watership Down Stud Premature death of Arrogate leaves an almighty hole in Juddmonte's US roster First-season sire Mehmas making up for lost time with quick-fire double David Futter: 'I wouldn't swap any of our stallions as this is a long game'