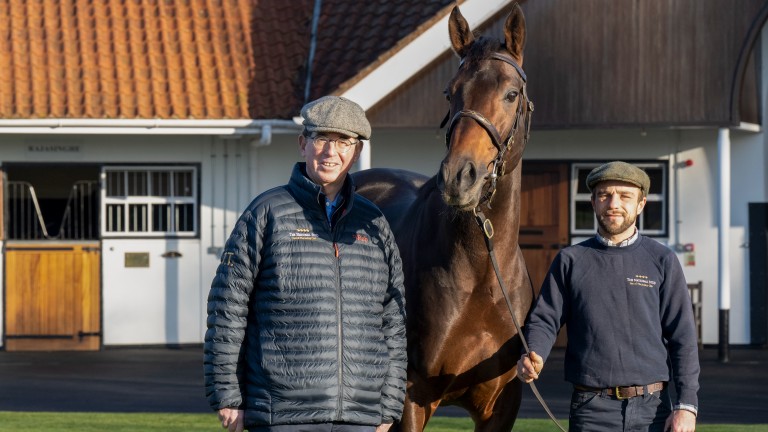 Teddy Grimthorpe, who spent 22 years as Juddmonte racing manager, has said he is “very excited and very honoured” to have been appointed as the chairman of the National Stud. He begins his new role on January 1.

His tenure saw the Juddmonte colours carried to success in thousands of races, including close to 100 at Group 1 level.

“I’m very excited and very honoured to have been asked to be the next chairman of the National Stud and I’m very much looking forward to it,” said Grimthorpe, who was appointed as a member of the Jockey Club in December 2007 before he joined its board of stewards on January 1 this year. 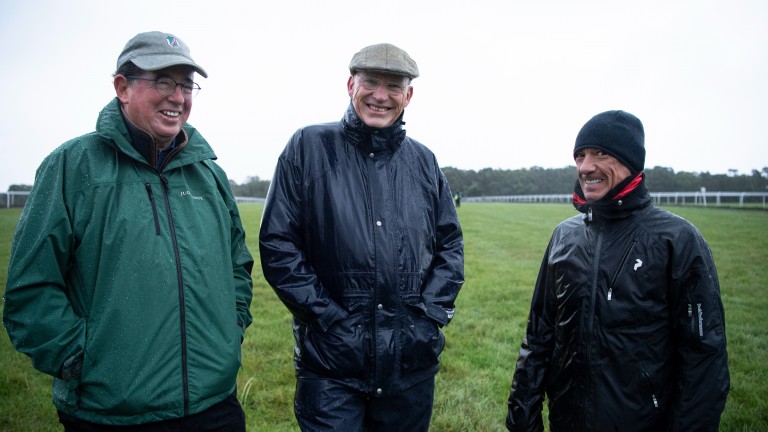 “I was a student on the National Stud course in 1976 so we have a long history, as they say. My three most recent predecessors have all made a huge impact on the stud; Ben Sangster, Guy Roxburghe and Nicholas Wrigley, who kindly stepped in as interim chairman after Guy passed away in August 2019.”

Grimthorpe joins in the middle of a purple patch for the Newmarket operation, with both stallions with progeny of racing age having got their stud careers off to bright starts. Time Test, whose fee has been upped to £15,000 for 2022, has supplied 11 winners and five black type performers, while Aclaim’s burgeoning stud record features no fewer than 28 winners.

That pair, along with Advertise, Flag Of Honour and Rajasinghe, have been joined by new recruit Lope Y Fernandez for the 2022 breeding season. The five-time Group 1-placed son of Lope De Vega has been introduced at a fee of £8,500 and is standing in partnership with Whitsbury Manor Stud and Nick Bradley Racing.

“It’s a very important time for the stud with the emergence of Time Test, who was of course a Juddmonte horse,” Grimthorpe continued. “His success this year has been a pleasure for everyone to see and he has really caught the imagination at the sales, both of yearlings and weanlings, while Aclaim has had an excellent first year with runners with a whole stack of winners. 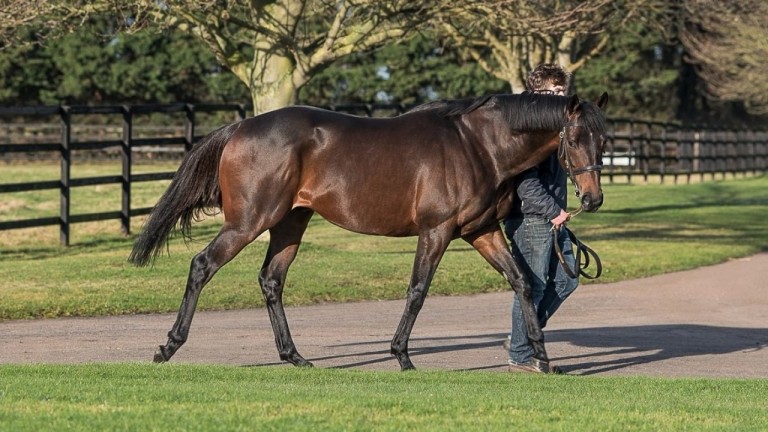 Time Test on parade at the National Stud
Amy Lanigan

“That gives the stud a good deal of momentum, as does the arrival of Lope Y Fernandez. There’s a good reason why Coolmore paid €900,000 for him as a yearling because he’s a really outstanding individual. He’s already been really well received by breeders and more have been able to come and see him this week.”

Grimthorpe added: “There are important times ahead for all six stallions and there’s a really good base from which to build on, so, with director Tim Lane, we’ll continue to drive the stud forward.

“Morale is very high on the farm and it’s not only because of the upward trajectory of the stallion roster. The diploma course is a very important part of the stud farm and is beginning to make a serious impact. Racing, like a lot of businesses, is looking for good-quality staff and the National Stud is a great place for people to start out in the industry.”

FIRST PUBLISHED 2:03PM, NOV 30 2021
There are important times ahead for all six stallions and there’s a really good base from which to build on