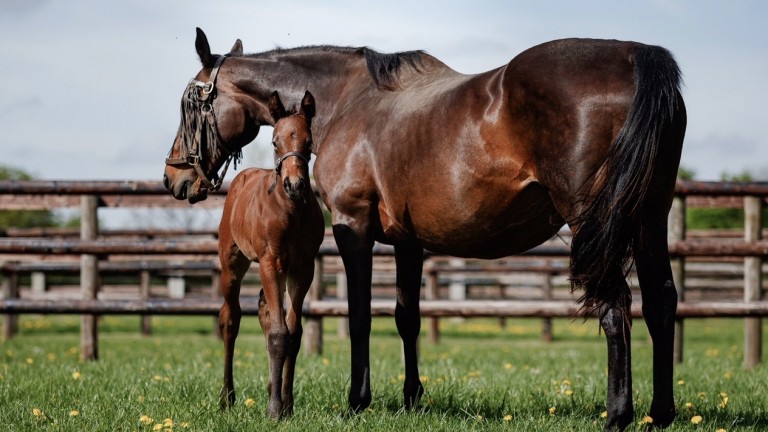 Pearly Shells, winner of the Prix Vermeille and the foundation mare of Andreas Putsch’s Haras de Saint Pair, has died of natural causes at the age of 22.

Paying tribute, Putsch said: "She was the first mare who came to the farm when I bought Saint Pair in 2007, and we have built the farm around her. We shall all miss her presence here and will work hard to maintain her legacy in the future."

Bred by Lord Harrington, the daughter of Efisio and Shirley Heights mare Piffle was picked up for Ir£265,000 at Goffs in 2000 and following her debut second won all five of her remaining starts for Francois Rohaut, including the Group 1 Prix Vermeille.

Having set a record time for the race - a record that still stands with Zarakava equalling it in 2008 - she was awarded a mark of 119, making her the second-highest rated filly in France in 2002. 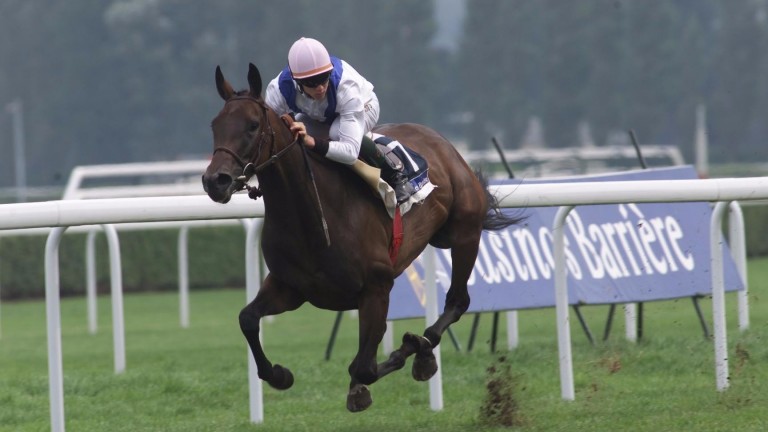 Among Pearly Shells' other progeny are the three-year-old Kendargent colt Smile Makers who was a narrow second to Baby Rider in the Group 2 Prix Greffulhe at Saint-Cloud last month.

Her last foal is a yearling colt by Anodin, while Haras de Saint Pair has retained Pearl Banks and her Listed-winning daughter Pearly Steph. Pearl Banks' Group 3-placed daughter Pearls Galore remains in training with Paddy Twomey and was recently third in the Ballycorus Stakes.

FIRST PUBLISHED 11:34AM, JUN 16 2021
We shall all miss her presence here and will work hard to maintain her legacy in the future