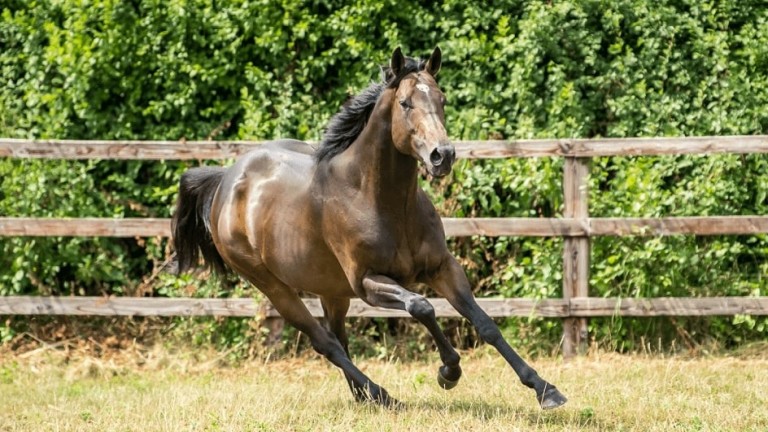 Ardad's flying start at stud continued on Saturday when Admiral D became his tenth individual winner with a cosy success in the Irish EBF Median Sires Series Maiden at Listowel.

The Michael O'Callaghan-trained colt was making his second racecourse appearance having been picked up by the handler for £37,000 from Ballinahulla Stables at the Goffs UK Breeze-Up Sale, an auction Ardad himself was a joint top lot at when signed for by Blandford Bloodstock at £170,000 in 2016.

The Overbury Stud resident is the first of this year's European first-season sires to reach double figures, with Admiral D pushing him one winner clear of Tally-Ho Stud's Cotai Glory, who has nine, while Caravaggio and Profitable are tied in third with six apiece. 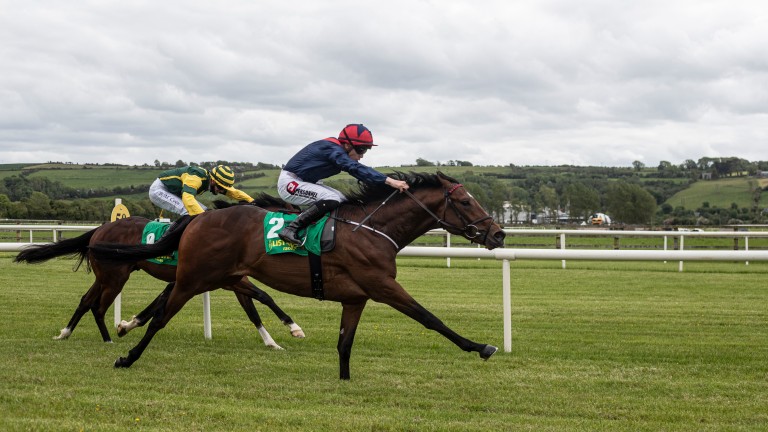 Admiral D is one of 90 juveniles from his sire's debut crop, which was conceived at a fee of just £6,500. His ten winners have come from a pool of 25 British and Irish runners, giving him a strike-rate of 40 per cent.

Overbury Stud manager Simon Sweeting reported that the exploits of Ardad's early runners has seen a surge in demand for his services.

He said: "We're thrilled and these ten winners have certainly come at the right time to help us get a really healthy book of mares this year.

"He's covered over 140 mares now and coped with that very well; this has been his biggest book to date by a long way.

"He covered over 100 in his first year but he's never covered huge numbers and until now he's never had really, really good mares, but there are some particularly nice ones in this year's group. Hopefully this year's book can help him take another step up." 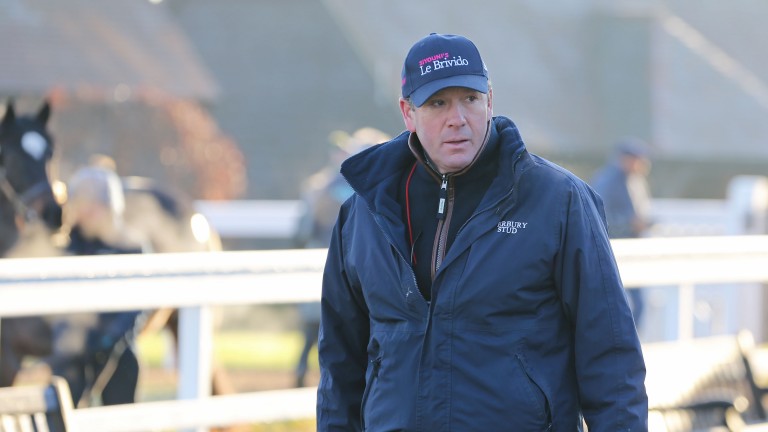 Having topped the Goffs UK Breeze-Up Sale, Ardad joined the John Gosden stable and carried the colours of Abdullah Saeed Al Naboodah to victory in the Windsor Castle Stakes at Royal Ascot.

With the likes of Beautiful Sunshine, Eve Lodge, Tipperary Sunset and Vintage Clarets all boasting progressive profiles, Sweeting is hoping Ardad's sons and daughters will be up to emulating their sire's success at the royal meeting.

"We're very much looking forward to what can happen at Ascot as he looks like he'll have several runners," said Sweeting.

"The one I'm really excited about is Charlie Fellowes' filly Eve Lodge, she won impressively at Lingfield, but there are several others who look capable of running big races. That's his next big step, but he's passed the first test with flying colours. 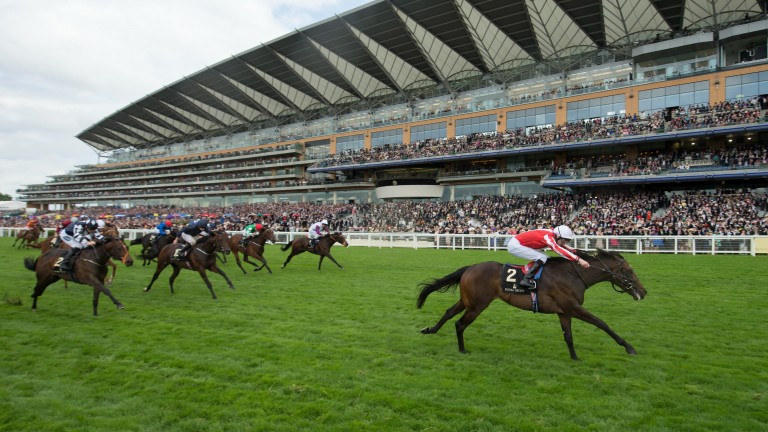 "What we've known from early in February is that the trainers love them, and that's more than half the battle. They do their work, they eat their food and they go to sleep. His offspring seem to want to do it and they know how to win without needing much encouragement."

With thoroughly proven commercial options such as Bahamian Bounty, Compton Place and Kyllachy either having passed away or retired from covering duty, a gap has appeared in the British stallion market that Ardad could well be primed to fill.

"It's wonderful to have a stallion who's not hugely expensive but you know can give your young mare a winner," said Sweeting. "There's been a dearth of those in the last few years with horses like Kyllachy retiring, and Compton Place was another wonderful sire who wasn't expensive but always produced winners. 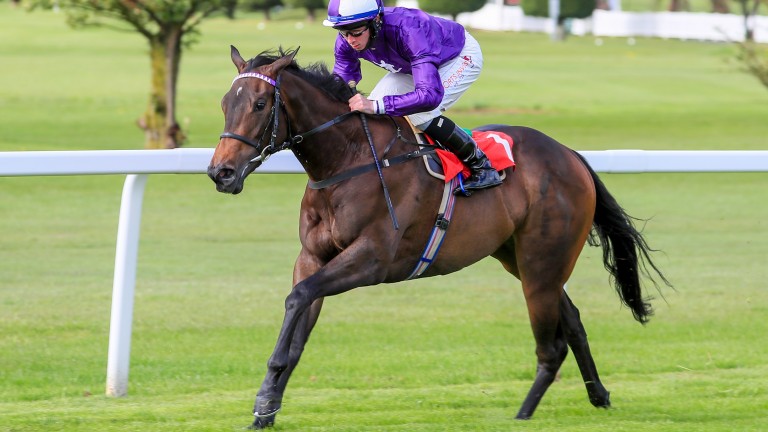 "Those types of horses all seem to be in Ireland at the minute, so it would be fabulous if we could provide that for breeders."

Despite all the abundant promise in the start Ardad has enjoyed at stud, Sweeting said he was doing his best not to get ahead of himself.

"It's been a big thrill but you have to try to keep your feet on the ground as I've seen stallions look smart and then not quite deliver at the next step," he said. "You've got to enjoy it while it's looking good though, and it's certainly looking very good for him at the moment."

FIRST PUBLISHED 3:33PM, JUN 5 2021
His offspring seem to want to do it and they know how to win without needing much encouragement

Sea The Stars colt proves the €120,000 highlight at SGA Yearling Sale 'He's a beast of a horse' - Wings Of War supplies double delight for O'Callaghan Derby hero Ruler Of The World to relocate to Italy for 2022 Filly out of half-sister to Twilight Son set to debut for Chasemore and Charlton Dam of Alcohol Free to headline Goffs November Breeding Stock Sale Juddmonte's classy performer Tilsit the latest recruit for stud duties in Turkey