Taylor Made to join forces with Haras de Gouffern at Arqana

Operation will offer a joint-consignment with French stud farm 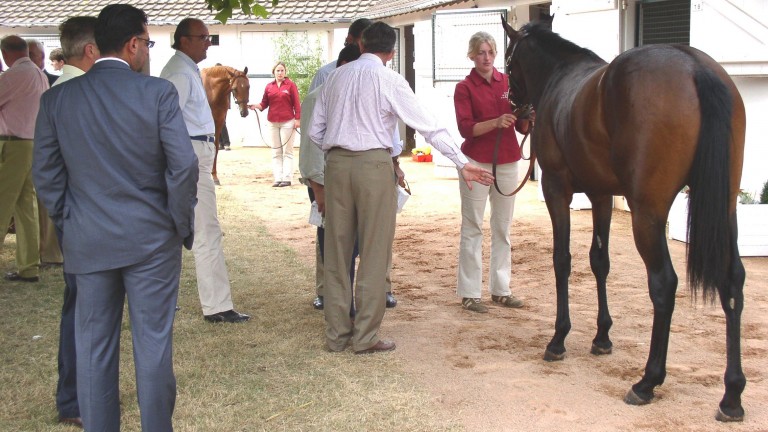 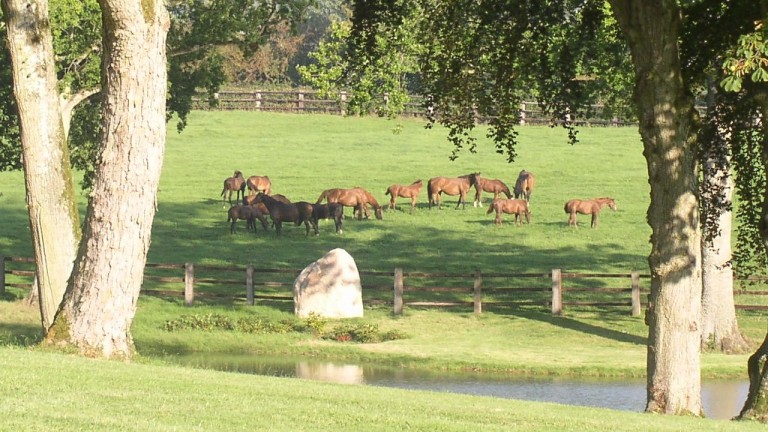 Leading US consignor Taylor Made Sales Agency will combine forces with Haras de Gouffern in France to offer a joint-consignment at the Arqana yearling sales from next year onwards.

The announcement comes less than a week after it was announced that Taylor Made will offer its first European draft at this year's Tattersalls December Mare Sale.

Taylor Made will link up with French stud farm Gouffern, as well as its commercial arm International Thoroughbred Consultants (ITC), a bloodstock and consultancy agency.

ITC represents Taylor Made in France and in the Middle East, particularly in Saudi Arabia, while Taylor Made is ITC's point of contact in the US.

Taylor Made Sales Agency and Haras de Gouffern plan to put together a group of quality yearlings, with a blend of European and American bloodlines, with Cathy Barry joining the Gouffern team as yearling manager.

Jean-Pierre de Gaste, president of ITC and Haras de Gouffern et de la Genevraye
This is a major innovation, as it is the first time that an American operation, and not just any operation, but the United States' leading consignor, will present yearlings directly at the Arqana sales.

Duncan Taylor, CEO and president of Taylor Made Farm
We are always looking for better ways to serve our customers. Jean-Pierre and I, working on private sales to his strong customer base in the Middle East, learned we shared the same core values.

Eric Hoyeau, CEO of Arqana
The introduction of a consignment at Deauville between Haras de Gouffern and Taylor Made Sales Agency, historical consignor at the American sales, is in line with our strategy of turning the Deauville sales into a global event.

Leading US vendor Taylor Made to offer first European draft

FIRST PUBLISHED 12:15PM, SEP 10 2018
This is a major innovation, as it is the first time that an American operation will present yearlings directly at the Arqana sales