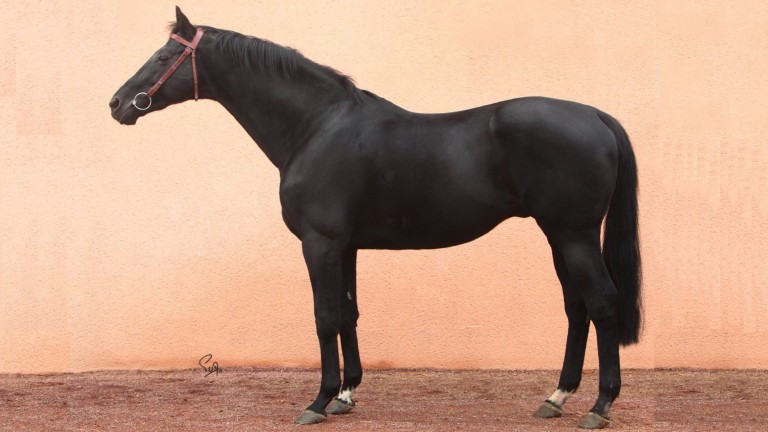 Network, the top-class jumps sire whose son Sprinter Sacre ranks among the best of all time, has died at the age of 22.

He sadly suffered a heart attack at Haras d'Enki, where he had stood for the past four seasons.

Bred by Gestut Wittekindshof, Network hailed from a strong middle-distance family in Germany and was saddled by Andreas Schutz to win the Group 2 Union-Rennen as a three-year-old.

Network was imported by the French National Studs to commence his stallion career in 2002 and set the trend for breeders using German bloodlines in jumps breeding.

Like many of the French National Stud stallions, he travelled the length and breadth of the country, standing at various locations.

The son of Monsun joined the fold at Enki having been purchased by Ecurie du Chene for €290,000 at the 2015 Arqana December Sale.

Esteve Rouchvarger of Haras d'Enki told Jour de Galop on Wednesday: "Beyond his stallion career, we'll remember him as a great horse.

"He's changed our lives, both personally and professionally. In 2018 his fertility declined after two good breeding seasons and we advised breeders who had booked their mare to him to use another stallion. Six foals were born in 2019 and only two mares were bred. We had all dreamed of a beautiful retirement for this stallion." 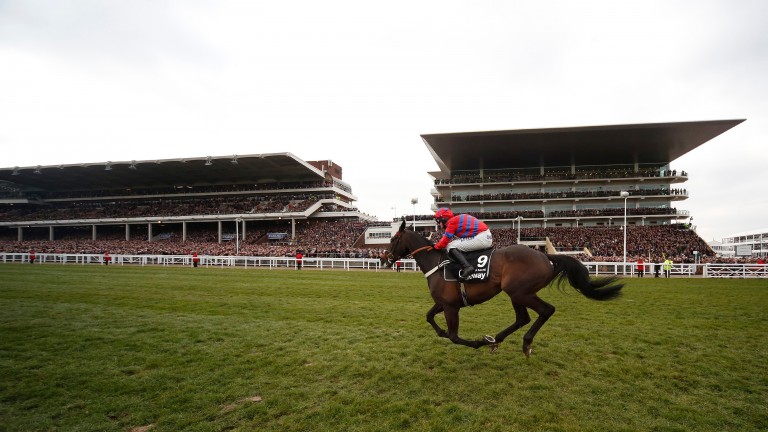 Network was regularly mated with AQPS mares and at the time of his sale in 2015 had also sired five individual Grade 1 winners, with Auteuil regular Rubi Ball and John Durkan winner Rubi Light emerging from his third crop and Saint Are and Sprinter Sacre hailing from his fourth.

Sprinter Sacre racked up 18 wins in 24 starts and went unbeaten during the 2012-13 season, during which he scored six times at the highest level, including his first of three wins in the Queen Mother Champion Chase. He won nine Grade 1 prizes during his career.

Saint Are twice achieved podium finishes in the Aintree Grand National, in addition to winning the Sefton Novices' Hurdle at the same course.

Adding to Network's tally of elite jumpers, Adriana Des Mottes struck in Grade 1 company before embarking on her broodmare career, while Delta Work and Le Richebourg brought up a Grade 1 double for the sire during the Leopardstown Christmas festival last season.

There is a fair chance Network could be succeeded at stud by one of his progeny.

The Papot family who own Enki have left entire a two-year-old half-brother to Grade 1-winning chaser Utopie Des Bordes. That pair's half-sister, the Grade 2-winning chase mare Victoire Des Borde, has also produced a colt foal by the sire for the same connections.

There appears to have been a contingency plan in place for the loss of Network at Enki, who stand one of the most exciting young jumps sires around in the shape of Buck's Boum, a Cadoudal full-brother to legendary staying hurdler Big Buck's.

Buck's Boum came up trumps at this year's Cheltenham Festival with Al Boum Photo an impressive winner of the Gold Cup and Duc Des Genievres a runaway winner of the Racing Post Arkle.

Since Network retired to stud in the early 2000s, Monsun has carved out a strong reputation as a sire of jumps sires and will have even stronger representation in the coming years, with his stallion sons having covered in excess of 1,200 mares in 2015.

FIRST PUBLISHED 3:27PM, JUL 10 2019
There is a fair chance Network could be succeeded at stud by one of his progeny