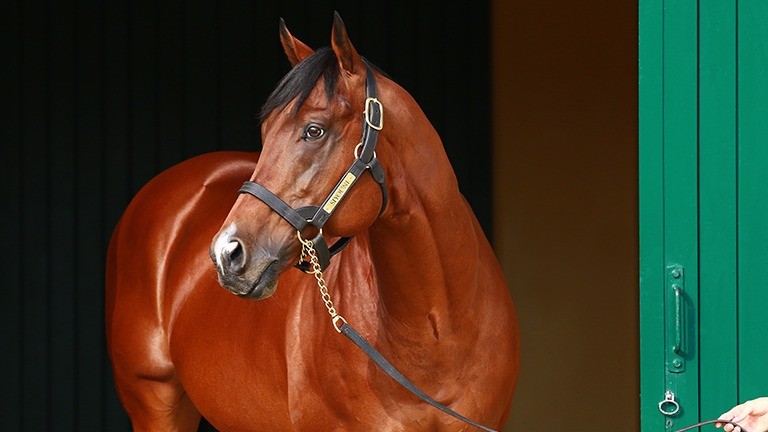 A one-50th share in highflying French sire Siyouni has sold for €960,000 after fevered international bidding on Arqana Online on Wednesday.

The Haras de Bonneval-stationed son of Pivotal is the source of Classic heroines Laurens and Ervedya among 26 stakes winners.

Siyouni's meteoric rise is shown by the fact that a number of other one-fiftieth shares in him were sold on Arqana Online in late 2015 and early 2016 for prices between €330,000 to €360,000, as he first indicated he might be an influential sire.

No fewer than 20 agents and breeders from Europe and the US registered to bid on the latest share, with a constant stream of bidding over the day-long electronic auction culminating in a final price of €960,000 – a record for Arqana Online.

Laurent Benoit of Broadhurst Agency was the winning bidder, acting on behalf of SAS Haras Voltaire, and he explained: “We’re delighted to buy this share in Siyouni, in whom we are already a shareholder and which completes our portfolio of stallions based in France.”

A breeding right in Whitsbury Manor Stud hotshot Showcasing goes under the hammer on Arqana Online on Thursday.

Why a perfect storm could be brewing for Siyouni in 2018