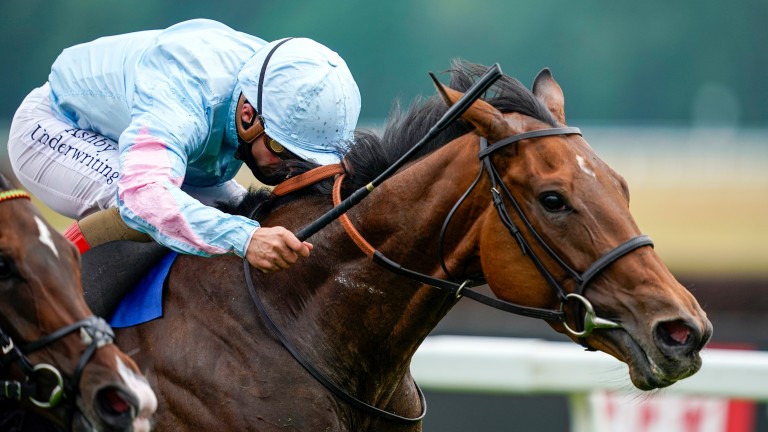 A covering with perennial champion sire Galileo awaits Stylistique after the Listed-winning four-year-old bowed out with a fine second in the Group 2 Balanchine at Meydan on Thursday.

Owned and bred by Yvonne Jacques, Stylistique was a smart performer for Roger Varian at two - her best effort being when finishing second to dual Group 1 runner-up Daahyeh in the Rockfel Stakes at Newmarket - before shelving her maiden tag on her first start at three at Newbury.

A proud Jacques said: "She's the most beautiful filly and has done really well for me. I've been a big fan of her sire Dansili since the Harbinger days and Sleek is one of my key broodmares. She had a foal by Bated Breath that sold very well, so I'm very into that sireline." 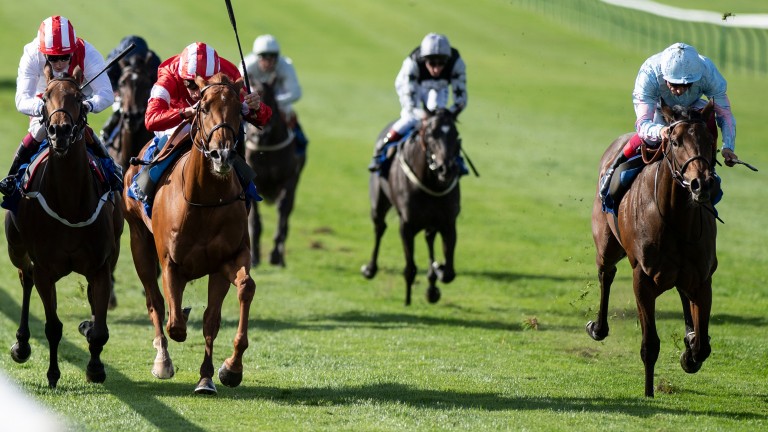 Stylistique - the third foal out of Jacques' winning Oasis Dream mare Sleek - added a deserved stakes success to her CV when winning the Prix Petite Etoile at Deauville at the backend of last term before two Group 2 seconds at Meydan this winter.

Of the decision to send her to Coolmore's supersire, Jacques said: "I'm really hoping she's going to be a good broodmare so I felt I should send her to the best."

Jacques also reported that the 11-year-old Sleek would likewise be travelling to Ireland for a covering by a Coolmore sire, adding: "She's very well-bred herself and will be visiting Wootton Bassett.

"I've got a good line going there and by sending them to two good stallions - I'm excited by Wootton Bassett - hopefully it will all work out well."

Sleek - a winner on the all-weather for Marco Botti - is out of an unraced full-sister to Prix Marcel Boussac winner Sulk, who in turn was a half-sister to Beverly D and Breeders' Cup Filly & Mare Turf victress Dank and Derby runner-up and Hong Kong Cup victor Eagle Mountain.

FIRST PUBLISHED 1:24PM, FEB 20 2021
I'm really hoping she's going to be a good broodmare so I felt I should send her to the best