The daughter of With Approval produced World Approval and Miesque's Approval 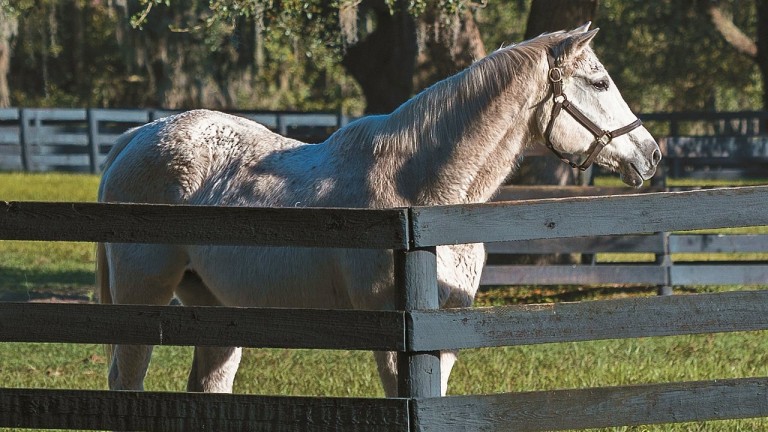 Win Approval, Live Oak Stud's foundation mare and the 2017 Broodmare of the Year, was euthanised on Monday due to the infirmities of old age at 29, the farm announced on Tuesday.

The Live Oak homebred was a daughter of Canadian Horse of the Year With Approval, who entered stud at Live Oak in 1991 and stood at the farm near Ocala, Florida, for six seasons. She was out of the Grade 1-placed Hoist The Flag mare Negotiator.

Win Approval became hugely successful as a broodmare. She is the dam of eight winners from ten foals, including four Graded winners and two champions - World Approval, the 2017 champion turf male, and Miesque's Approval, champion grass horse in 2006.

The Thoroughbred Owners and Breeders Association honoured her as Broodmare of the Year for 2017, when World Approval won three consecutive Grade 1s.

"She will be missed, but never forgotten," said Live Oak owner Charlotte Weber. 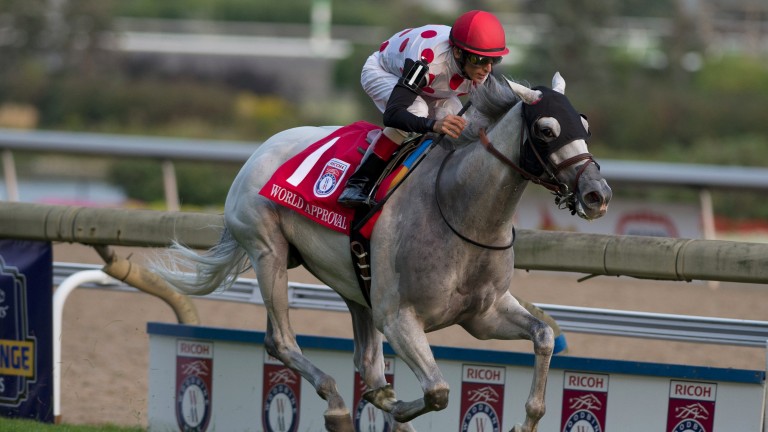 The Kentucky-bred Za Approval, a son of Ghostzapper first trained by Clement and then Casse, enjoyed his best season in 2013, taking the Knickerbocker, Red Bank and Appleton Stakes.