Swann has worked for Newsells Park Stud for 17 years 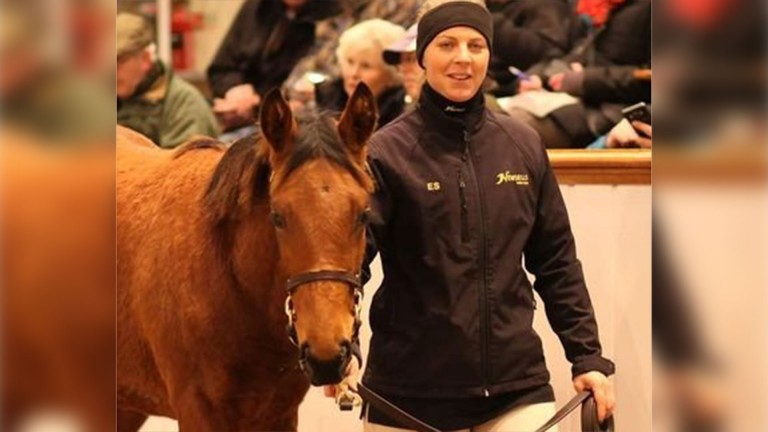 This year's Godolphin Stud and Stable Staff Awards may have been held virtually but there were still celebrations aplenty as Newsells Park Stud's Elody Swann won the prize in the stud staff category.

Swann, who has been a mainstay of the leading operation for 17 years, had first worked with showjumping ponies back in her native France, but had always held a passion for bloodstock and breeding.

She said: "I used to work with showjumping ponies in France but I always liked the breeding industry, it has always been my big passion. The guy I was working with just wanted to sell ponies, so I talked to my parents about it and my mum knew someone who worked at Newsells.

"He asked me whether I was worried about leaving my parents and told me he would try to get me an interview. I had my interview on the phone and I got the job!"

"I'm currently looking after the pregnant mares, bringing them in and taking care of them when they are looked at by the vet and later on when they foal so it's a busy time of year." 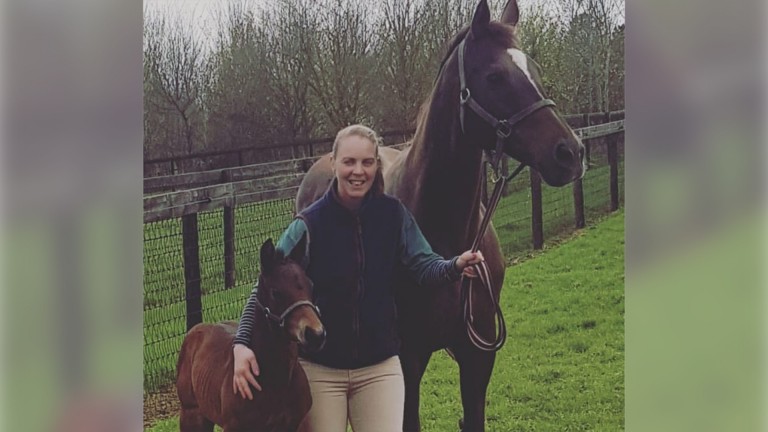 The operation's general manager Julian Dollar was quick to praise Swann's dedication and skill, and also cited her love of horses from day-old foals to runners on the track.

He said: "I was thrilled for Elody, I nominated her back in the autumn as she's somebody that has been with us for quite a long time - 17 years to be precise - and there's very few people who are more dedicated or passionate.

"She loves her horses and would do anything for them, from the moment she looks after them as newborn foals to taking them through the yearling sales and then following their careers thereafter.

"People like Elody, who are so dedicated to their jobs, deserve that recognition and I think it reflects well on the rest of her colleagues here who make my life very easy. I'm very lucky to have them.

"It's nice to be able to recognise one but I'd like to think it's a recognition for all of them."

Overall prize-money for the awards, which were broadcast free to air on Racing TV and supported by the Racing Post, was £128,500.

The other two finalists for the Stud Staff award were Martin Languillet of Fittocks Stud and Hazelwood Bloodstock's Tom Hughes.

An event to celebrate the achievements of the winners and finalists is being planned for the summer, subject to government guidance.