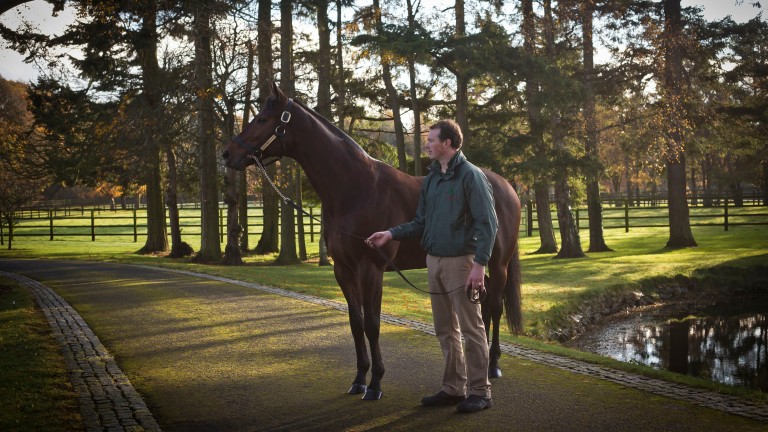 The Aga Khan Studs have announced fees for their five-strong stallion roster, which is spread across Gilltown Stud in Ireland and Haras de Bonneval in France. Heading the list of prices is Sea The Stars, who will spend his second consecutive season at €150,000.

The son of Cape Cross and blue hen Urban Sea has been responsible for 14 Group 1 winners, including this year's stars Miss Yoda and Stradivarius.

He is joined at Gilltown Stud by his dual Derby-winning son Harzand, whose first two-year-olds include the potential Classic contenders French Fusion and Port Sunlight. The seven-year-old will again stand for €8,000.

The Haras de Bonneval roster is led by Siyouni, who has earned a hefty increase to €140,000, up from €100,000 in 2020. This comes on the back of yet another racing campaign which saw the son of Pivotal enjoy plenty of success at Group 1 level. He supplied three new top-level scorers in 2020, taking his total of Group/Grade 1-winning progeny to six. 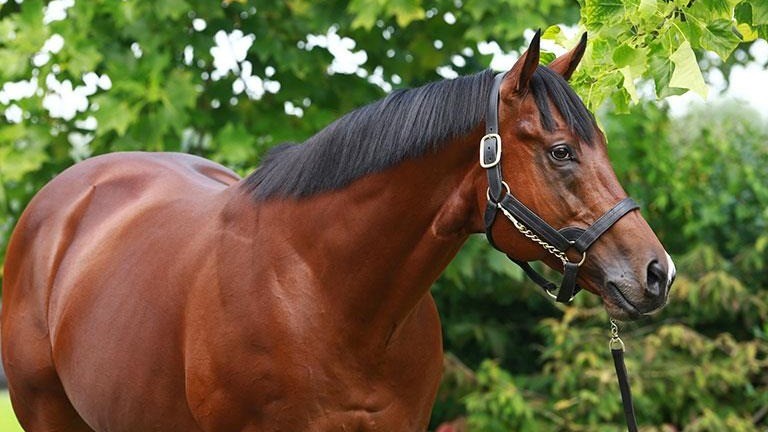 His leading performer Sottsass brought the curtain down on his racing career with victory in the Prix de l'Arc de Triomphe prior to his retirement to Coolmore, while his two-year-olds included Dewhurst Stakes hero St Mark's Basilica. Siyouni was also responsible for EP Taylor Stakes victress Etoile and the Poule d'Essai des Pouliches winner Dream And Do.

This latest increase takes Siyouni to yet another career-high fee, having started out at just €7,000 in 2011.

He is joined by the blue-blooded Zarak, a son of Dubawi and Zarkava, who remains unchanged at €12,000 for the fourth season running. His first crop turns two next year, while his debut yearlings fetched up to €112,000.

Completing the roster is Dariyan, whose first juveniles feature seven European winners, including the Group-placed pair My Kurkum and Princesse De Saba. The son of Shamardal will stand in 2021 for €8,000, as he did this year.

Newsells Park reveals fees for Nathaniel and Without Parole