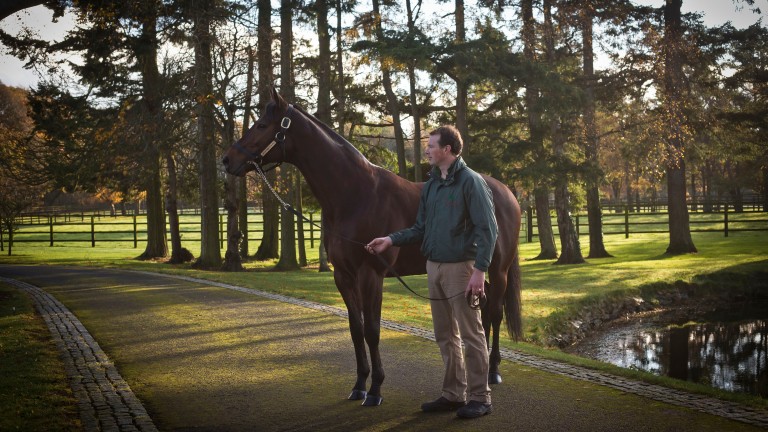 A new Classic contender emerged for Sea The Stars on Saturday when Third Realm sprang a minor surprise in the Listed Novibet Derby Trial Stakes at Lingfield.

The Sheikh Mohammed Obaid Al Maktoum homebred became the 76th stakes winner sired by Sea The Stars, who won the Derby himself during a stunning unbeaten three-year-old season in 2009.

The son of Cape Cross, who stands at the Aga Khan's Gilltown Stud at a fee of €150,000, has already sired two Epsom Classic winners among his 14 Group 1 scorers, with Harzand landing the Derby and Taghrooda claiming the Oaks. 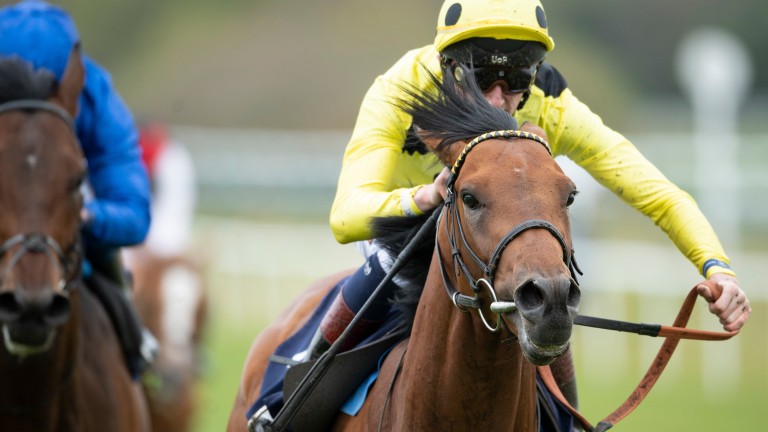 Third Realm is the daughter of Mark Of Esteem's eighth foal, while her fifth, the Group 3-winning Shamardal gelding Cape Byron, provided the mare with a notable across the card double by winning the Pertemps Network Conditions Stakes at Haydock.

Reem Three also has a two-year-old colt by Frankel named Triple Time, who is in training with Kevin Ryan, a yearling colt by Lope De Vega and was covered by Kingman last year.

Third Realm is now the shortest-priced of Sea The Stars' 14 Derby entrants, although he is also represented as the damsire of market springer Mohaafeth, a Shadwell-owned son of Frankel who is into 13-2 third favourite after an easy Listed success at Newmarket.

A starting price of 28-1 suggested few considered Sherbet Lemon a viable Epsom contender, but the Archie Watson-trained filly proved those odds totally underestimated her talent as she ran out a game winner of the Listed Novibet Oaks Trial Fillies' Stakes earlier on the card.

Although Sherbet Lemon's form left her something to find with some of her rivals on Saturday, her pedigree certainly would not look out of place in an Oaks. 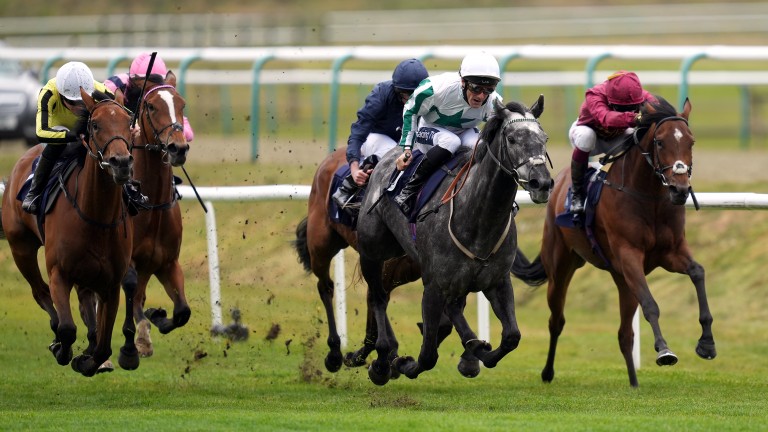 She is by Lemon Drop Kid, sire of nine top-level winners, and the seventh foal out of Famous, a daughter of Danehill Dancer who finished runner-up to Termagant in the Group 1 Moyglare Stud Stakes.

As well as bringing Group 1 form to the pedigree, Famous, a €1 million yearling who ran for the Coolmore partners, is also a sister to the brilliant Mastercraftsman.

After winning four Group 1s during his racing days, including the Irish 2,000 Guineas and St James's Palace Stakes, Mastercraftsman retired to Coolmore in 2010 and has gone on to sire 15 top-level winners, most notably Alpha Centauri, Kingston Hill and The Grey Gatsby. 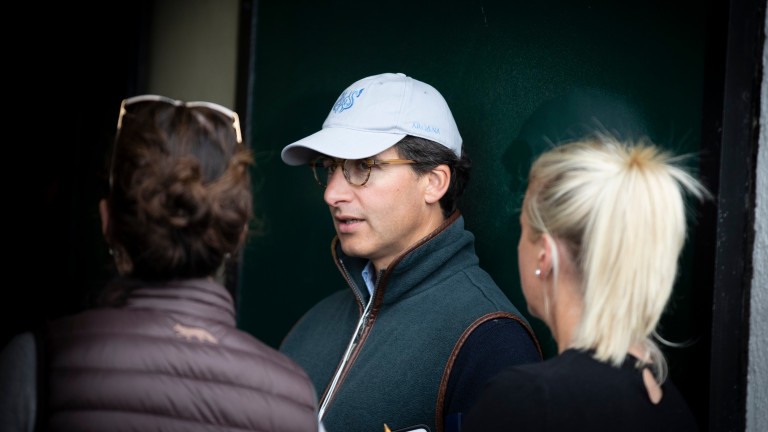 The $200,000 yearling buy is the second Classic trial winner this week who was sourced by Federico Barberini, with the agent also responsible for purchasing Chester Vase scorer Youth Spirit.

FIRST PUBLISHED 4:54PM, MAY 8 2021
The $200,000 yearling buy is the second Classic trial winner this week who was sourced by Federico Barberini