Coulsty is unchanged at €4,000 after successful debut season 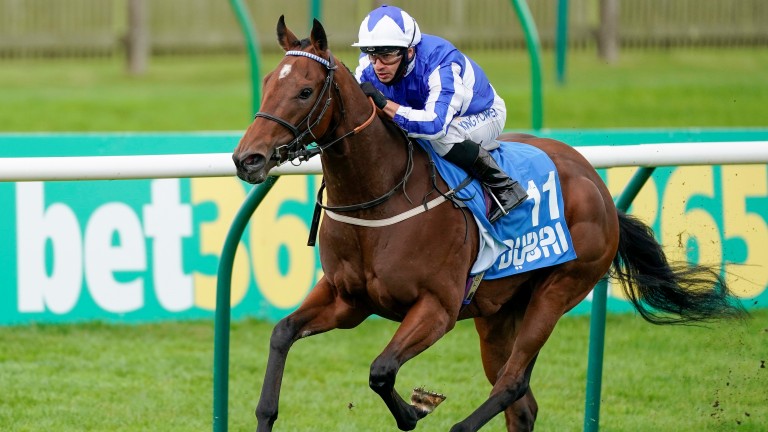 Rathasker Stud has followed the example of many other farms worldwide by reducing the fees for the majority of its resident stallions.

Headline act Bungle Inthejungle, who has had another good season through the likes of Cornwallis Stakes Winter Power and smart French juvenile Acapulco Gold, with a large crop to represent him in 2021, has been trimmed from €12,000 to €8,000.

Clodovil (€8,000 to €5,000) and Gregorian (€6,000 to €5,000) have also had decent results in France through their respective progeny Tiger Tanaka in the Prix Marcel Boussac and Plainchant in the Criterium de Maisons-Laffitte.

Dark horse Coulsty, who had a very impressive first crop strike-rate and a big victory from Santosha in the Princess Margaret Stakes, is unchanged at €4,000.

Rathasker's Maurice Burns said: "We are very pleased to offer four proven stallions at Rathasker Stud for 2021. This year has been a difficult year for many breeders and in acknowledgment of this we have taken the step to reduce or maintain all our stud fees for 2021."

FIRST PUBLISHED 10:02AM, OCT 29 2020
This year has been a difficult year for many breeders and in acknowledgment of this we have taken the step to reduce or maintain all our stud fees