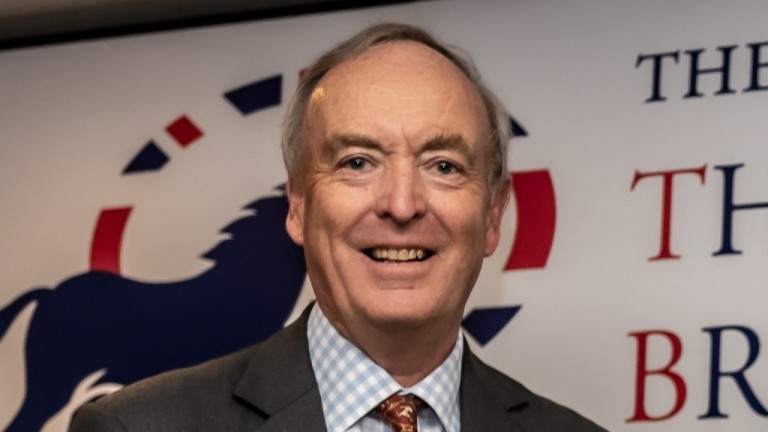 A change to customs arrangements has been agreed which should simplify the process for temporary movement of horses for racing and breeding into Britain from the European Union.

In the majority of cases following the UK's withdrawal from the European Union, thoroughbreds crossing the border for such purposes have had to be accompanied by a financial guarantee, equivalent to 20 per cent of its value.

Although the guarantee would be refunded once the horse had returned home, there have been concerns about both cashflow issues and it acting as a deterrent for international participation.

The Thoroughbred Industries Brexit Steering Group has reported that a new "industry specific facilitation" has been agreed with HMRC to allow intermediaries such as transporters and shippers to apply for an authorisation enabling them to move thoroughbreds under multiple ownerships, without the need for the guarantee to be provided.

It follows an adjustment made earlier this year by the Irish Revenue that horses heading into Ireland to race would no longer incur a VAT deposit, although that does not apply to breeding stock. The deposit, or a VAT carnet ticket, is still required for taking horses from Britain to mainland Europe.

Julian Richmond-Watson, chair of the group, said: "The Thoroughbred Industries Brexit Steering Group has been engaging and offering proactive solutions on this matter, which has been causing significant industry concern, in discussions with HM Treasury and HMRC. 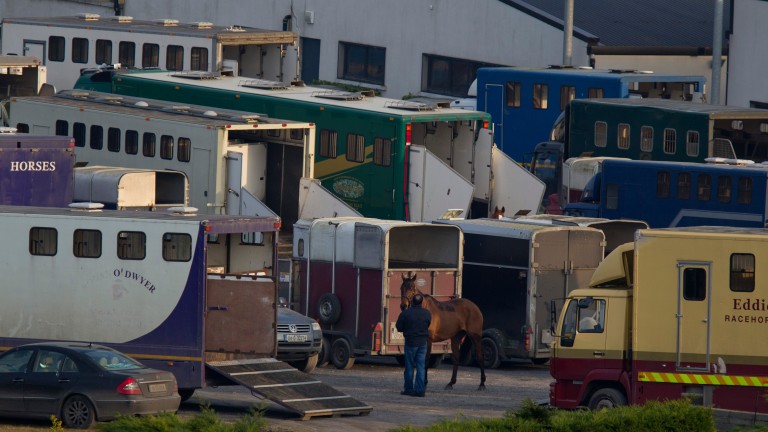 “We are therefore very grateful to HMRC for this industry specific facilitation which recognises both the financial value and importance of international movement of thoroughbreds, and the challenges which the requirement for a guarantee was posing to owners and breeders looking to run their horses or breed them in Great Britain.”

The news was welcomed by Customs Support Ireland managing director John Dawson, who has been assisting with the transportation of Irish-trained horses to major festivals since regulations tightened. He believes the new measure will assist his business as a result of already having a presence in Britain.

Dawson, representing the firm also known as Bell Transport and Logistics, said: "Most of the horses going over would need an export certificate done by an Irish firm and then by a UK firm, but we can do the whole whole lot as we have our own company registered in the UK.

"I applied for the temporary authorisation a few weeks ago so should have it any day now. We're doing the whole lot so are well equipped for this arrangement, but other businesses aren't registered in the UK and will need to do so."

The steering group was devised to secure a settled future framework for the racing industry following Brexit.

Richmond-Watson added: "There remain significant challenges around the practicalities of post-Brexit thoroughbred movement, which while our industry has adapted, can be improved through government working with industry on solutions which are clearly available.

“We are committed to improving the situation and delivering a lasting settlement under which movement of thoroughbreds for international competition and breeding, underpinned by the highest standards of equine health and welfare, is realised.”

'Logical? I don't think so. Confusing? Very much so' - Aisling Crowe on the jumps Pattern upheaval

FIRST PUBLISHED 1:57PM, AUG 16 2022
We are very grateful to HMRC for this industry-specific facilitation which recognises both the value and importance of international movements