Charlie Gordon-Watson's purchase will go into training with Andre Fabre 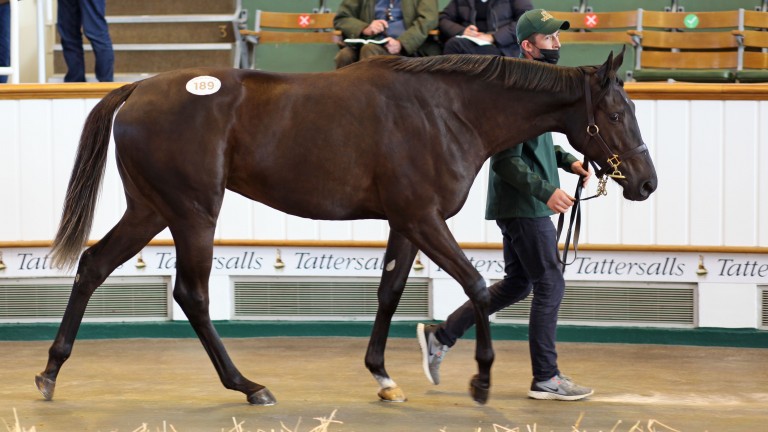 The in-form Wootton Bassett has proved all the rage in recent months and Stauffenberg Bloodstock's daughter of the sire sensation lit up proceedings when realising 600,000gns to Charlie Gordon-Watson early on in the second day of Tattersalls Book 1.

The filly, out of the winning Johannesburg mare Green Diamond Lady, is a granddaughter of the brilliant American racemare Spain, who struck in the Breeders' Cup Distaff and La Brea Stakes in a stellar career. She duly rewarded Philipp Stauffenberg's faith after he pinhooked her as a foal for €190,000 at last year's Arqana December Sale.

A bidding match took place for the filly, a half-sister to the stakes-winning Raven's Pass filly Lady Galore, one Gordon-Watson won in determined fashion.

A delighted Stauffenberg said: “She’s a lovely filly and I loved her as a foal so I bought her. Obviously Wootton Bassett didn’t do her value any harm, so she was vetted by all of the big operations. I knew that she would do well but I just couldn’t put a price on her. I understand she’s going to Andre Fabre so I’m very happy." 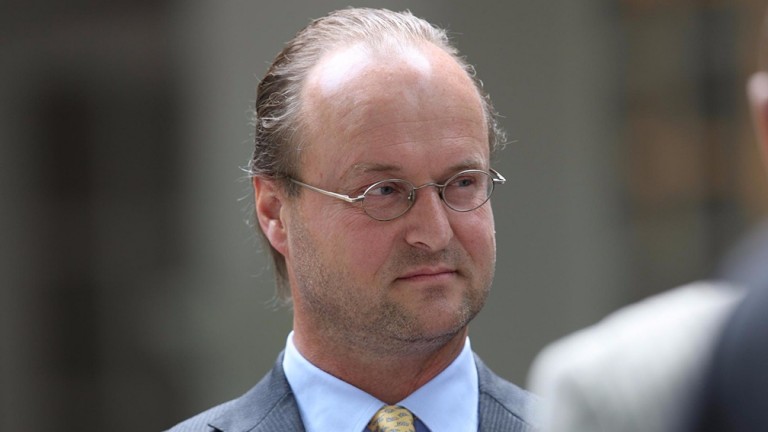 Philipp Stauffenberg: "It’s selective but the nice horses are still making plenty of money as expected"

Landing pinhooking profit has not been straightforward during a sales season that has witnessed a sizeable market correction. Stauffenberg reflected on the state of trade at Book 1, saying: "It’s selective but the nice horses are still making plenty of money, as expected. If you’ve got a nice horse you get rewarded, but if you’ve got question marks then it’s difficult."

The selectiveness of trade was highlighted by Stauffenberg's Wootton Bassett colt out of the Group 3-placed Holy Cat making 140,000gns to John and Jake Warren. The consignor said: “I’m a little disappointed, he made a little less than I thought he would, but that’s the nature of the game."

Gordon-Watson added of his purchase: "She’s a beautiful filly and was worth stretching for. It’s a great pedigree and Wootton Bassett is doing really well. Going forward she’ll be great for the owner’s stud.”

FIRST PUBLISHED 2:02PM, OCT 7 2020
Obviously Wootton Bassett didn’t do her value any harm, so she was vetted by all of the big operations