Pinatubo offered at £35,000 as 'unpredictable times' reflected in trimmed fees

Night Of Thunder has received a big increase to €75,000 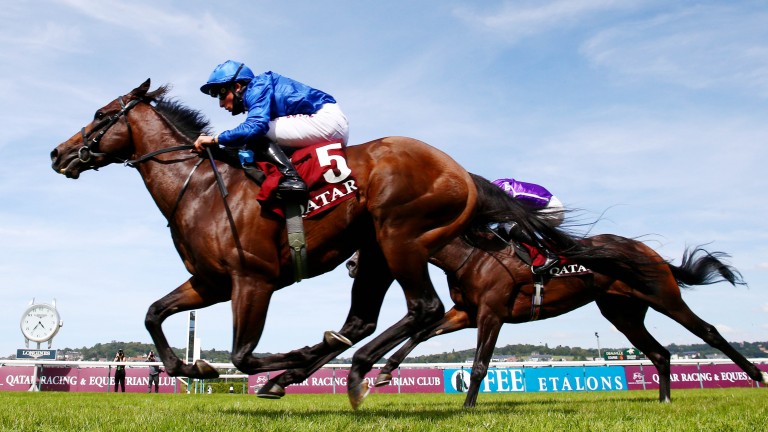 Darley has unveiled 2021 covering fees for its powerful European roster of stallions, with the operation acknowledging the "unpredictable times" breeders are facing with a series of price reductions across its British, French and Irish farms.

Darley's brilliant sire Dubawi will continue to command a fee of £250,000 at Dalham Hall Stud. Among his stars in 2020 is the world's top-rated turf runner Ghaiyyath - who is introduced at Kildangan Stud at €30,000, having been retired - and Prince of Wales's Stakes scorer Lord North.

The most expensive newcomer to the Darley ranks is Pinatubo, the highest-rated juvenile for 25 years after a six-race unbeaten two-year-old campaign that included wins in the National Stakes and Dewhurst. He also landed the Prix Jean Prat this year.

A son of the late, great Shamardal, Pinatubo will stand for an opening fee of £35,000.

Sam Bullard, Darley's director of stallions, said: “It's a source of great pride that the best horse in the world this year and the best two-year-old for a generation are not just retiring to Darley having raced for Godolphin, but are themselves the sons of Darley stallions. That, and the value we're offering to breeders, makes us very optimistic about the future.

“While 2020 has undoubtedly been a challenge, there has been remarkable resilience in parts of the yearling market, and buyers have shown great confidence in the product of European breeders' labours.

“We're confident that, with the support of our breeders and their mares, the Darley stallions will continue to breed the star horses of the future.” 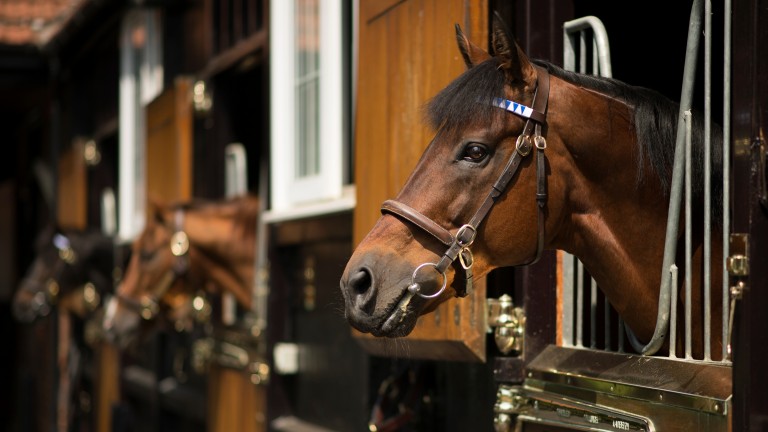 Joining Ghaiyyath at Kildangan for 2020 is Earthlight, winner of the Middle Park and Prix Morny in an unbeaten juvenile career, who will command a fee of €20,000.

The son of Shamardal also struck in the Prix du Pin and was a narrow runner-up to One Master on his final start in the Prix de la Foret at Longchamp.

Young sire sensation Night Of Thunder has received a major upgrade, rising from €25,000 to €75,000 on the back of having supplied 26 stakes performers from his first two crops, including Dante Stakes victor Thunderous and Jersey Stakes winner Molatham.

One notable absentee among the list of stallions for 2021 is Exceed And Excel, who will be remaining in Australia having been retired from shuttling duties. The 20-year-old was recently represented by Bivouac, impressive winner of the Darley Sprint Classic at Flemington.

Liam O’Rourke, director of stud, stallions and breeding, said: “We know breeders are facing unpredictable times and have reflected this in our fees, in Europe and the United States. 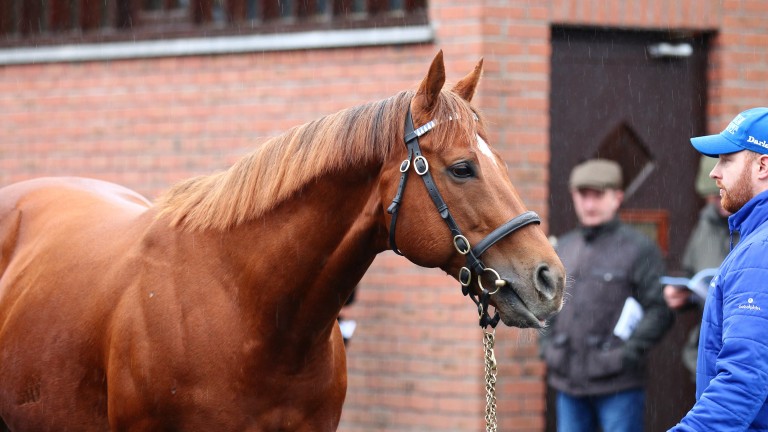 “We’ve aimed to be supportive in our approach for 2021 and trust breeders can take advantage of what we believe is our strongest roster ever – yet one that's keenly priced.

“We're thankful to all the breeders who have used our stallions in the past and look forward to offering them the best opportunities for the future.

“We have three very exciting new stallions joining the ranks, giving us every confidence 2021 and beyond will see more success.”

Reduced fee for stalwart Sixties Icon due to economic uncertainty

FIRST PUBLISHED 1:00PM, NOV 9 2020
We’ve aimed to be supportive in our approach for 2021 and we trust breeders can take advantage of what we believe is our strongest roster ever