Bloodstock Latest MAN OF THE MOMENT 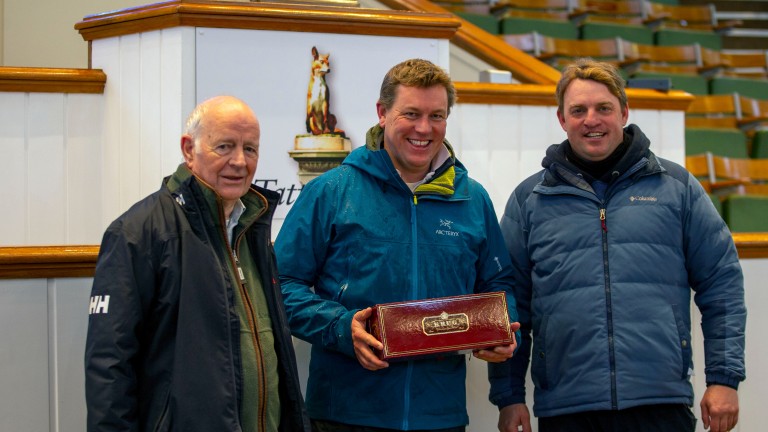 Richard Brown has been presented with the coveted Bloodstock Agent of The Year Award in recognition of a 2021 season that saw the Blandford Bloodstock man represented by a host of high-class talents, including dual Group 1-winning two-year-old Perfect Power.

Brown was presented with the award by Geoffrey Howson, honorary president of the Federation of Bloodstock Agents ahead of selling on day three of the Tattersalls December Foal Sale.

"It's a great honour," said Brown. "It's 20 years this year since I started as an agent. I got kicked out of school when I was 16, so you've got limited options when that happens! I was messing around riding in point-to-points and knew David Minton from back home in Shropshire and told him I wanted to get into the business.

"Minty got me jobs on studs and through him I got in with Joss Collins. We hit it off straight away and he was like a second father to me, he was an amazing mentor. I was working at Windsor Park Stud in New Zealand in 2001 when the BBA got sold just after I'd spent six years shoveling shit around the world hoping to join the agency.

"Luckily Joss and Tom Goff took a chance and offered me a job [at Blandford]. Joss died in 2004 but Tom and I have since been joined by Stuart Boman and Tom Biggs and every sale is a huge team effort. We're very lucky as we have an amazing group of clients, most of whom have been with us for a very long time. They're very loyal and they trust us to invest their money. I feel very fortunate that my hobby is also my job." 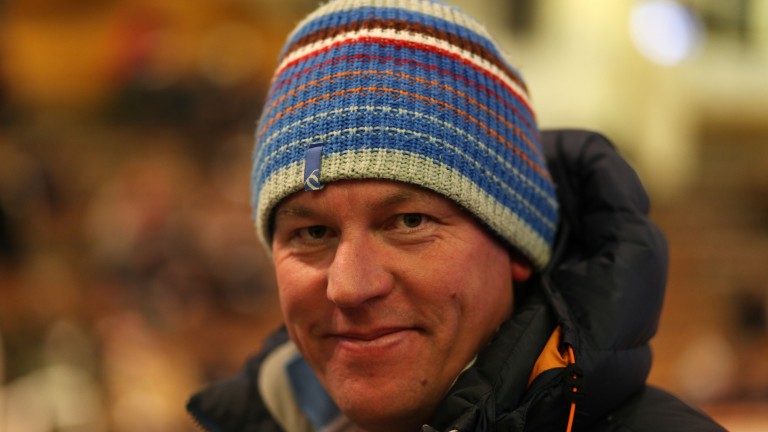 Richard Brown: "I feel very fortunate that my hobby is also my job"
Laura Green

Brown nominated the success of Norfolk, Prix Morny and Middle Park Stakes hero Perfect Power as the highlight of his 2021, having not only sourced the colt from Tally-Ho Stud for £110,000 at the Goffs UK Breeze-Up Sale but having also bought his sire, Ardad, from the same sources before the son of Kodiac retired to Overbury Stud.

His other racing successes this year include the stakes victories of talents such as Ad Infinitum, Caturra, Light Infantry, Nymphadora and With Thanks.

"This year's highlight has to be Perfect Power," he said. "It's an amazing story and I'll probably never have that happen again because it's the double whammy of having bought a good horse and also having bought and managed the sire's stallion career.

"Sheikh Rashid [owner of Perfect Power] has been a big supporter of mine, as have his brothers, particularly at the breeze-ups, where they've really backed our judgement." 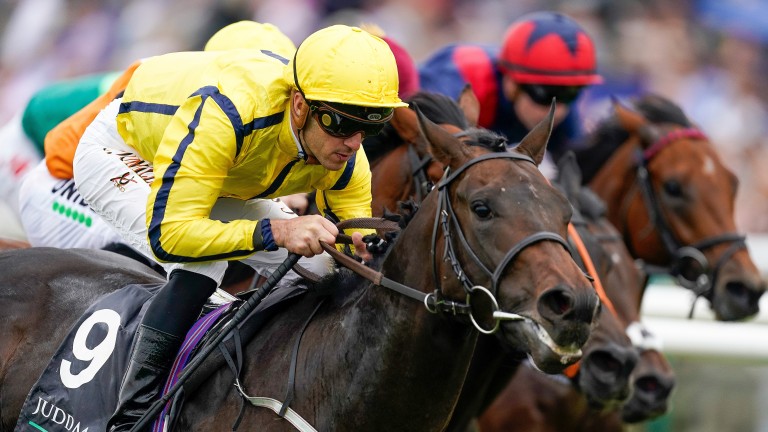 On the most satisfying aspect of his role within Blandford, Brown said: "Almost all of our clients have also become great friends because this is their hobby, so they enjoy being involved. Seeing their success, and not just on the racecourse but here in the sales ring too, is the most satisfying part of the job.

"A lot of the time you're spending extraordinary amounts of money, so when things come off and it all goes right, that's definitely the best part of the job."

Howson added: "I first met Richard when he was being tutored by my friend, the late and great bloodstock agent, Joss Collins. I have always thought that Richard shows the same work ethic and professionalism as Joss, who must have been a wonderful mentor.

"Richard has a very similar modus operandi at the sales - including the same favoured bidding position at Tattersalls. I know that in his turn Richard now helps many young people aspiring to enter the bloodstock industry."

Share in Zarak sells for €350,000 in Arqana online auction

FIRST PUBLISHED 11:21AM, NOV 26 2021
I got in with Joss Collins and we hit it off straight away and he was like a second father to me, he was an amazing mentor