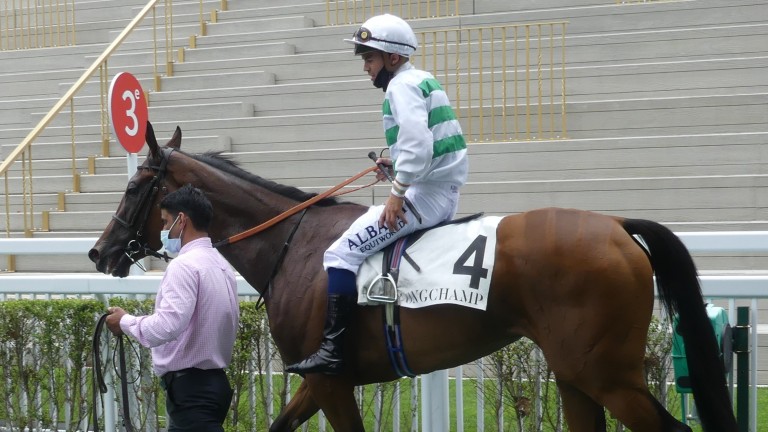 Held up towards the back by Mickael Barzalona in the mile and a half Listed Prix Luth Enchantee at Clairefontaine, the David Simcock-trained four-year-old swooped by in a last-gasp grab to deny the Fastnet Rock filly Tres Valentine by a head.

The daughter of Kingman had previously come close to landing all-important black type success when second in last year's Prix de Malleret, while she had also placed three times this term, including when third behind another Lanwades star in Alpinista in a Listed race at Goodwood.

The daughter of Frankel, who was second to Love in last year's Yorkshire Oaks, had recently shelved her Group-race maiden tag when winning the Lancashire Oaks in style for Sir Mark Prescott.

Oriental Mystique was crucially providing her dam with a first black type winner.

The four-year-old is the first foal out of Madame Chiang, the winner of the Qipco British Champions Fillies and Mares and Musidora Stakes for Simcock. 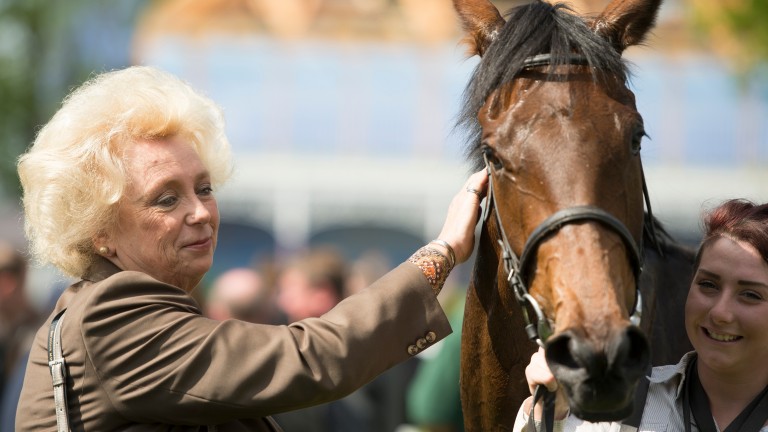 The daughter of the late Lanwades stallion Archipenko was the fifth foal out of Robe Chinoise, a daughter of the Niniski mare Kiliniski, herself a descendant of Nureyev and Sadler's Wells. Robe Chinoise is a Robellino half-sister to Rausing's German Listed scorer Kiswahili.

Rausing's Newmarket operation has been in tremendous form of late, with resident sire Bobby's Kitten responsible for Albany and Duchess of Cambridge Stakes victress Sandrine, while Chepstow novice winner Helvetique also looked another promising sort for the son of Kitten's Joy.

FIRST PUBLISHED 4:21PM, AUG 1 2021
Madame Chiang is the fifth foal out of Robe Chinoise, a daughter of the Niniski mare Kiliniski, herself a descendant of Nureyev and Sadler's Wells