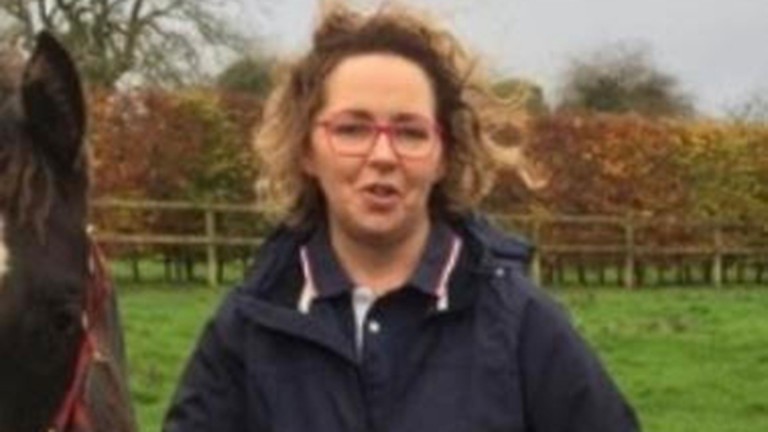 Tara Stud's Estidhkaar may well have a rising star on his hands thanks to the exploits of Belcarra, winner of this month's Group 3 Karin Baronin von Ullmann-Schwarzgold and the apple of breeder Olive O'Connor's eye.

Trained by German Derby-winning handler Markus Klug, the three-year-old will be targeted at Classic glory in the German 1,000 Guineas on May 30 having added the Cologne Group 3 to her Listed success in the autumn of her juvenile season.

Belcarra is the 11th foal out of the prolific Bellacoola, a German-bred daughter of Lomitas who has produced two other black-type performers in Winiata, a daughter of Tally-Ho Stud's late Society Rock, and Prinzde Glas, by Coventry Stakes scorer and former Irish National Stud resident Verglas.

O'Connor said: "She went through the ring at the Arc Sale in 2003 having come from Germany and I bought her for €6,000, I liked the mare and her pedigree. I'd been around a few German mares and I liked the breeding."

Having sent Bellacoola to Estidhkaar's sire Dark Angel, an opportunity arose for O'Connor to use his son, the winner of the Superlative and Champagne Stakes at two for Shadwell and Richard Hannon.

O'Connor said: "I used Dark Angel in his first season and Bellacoola produced a winner called Manticore, who was highly rated in France. 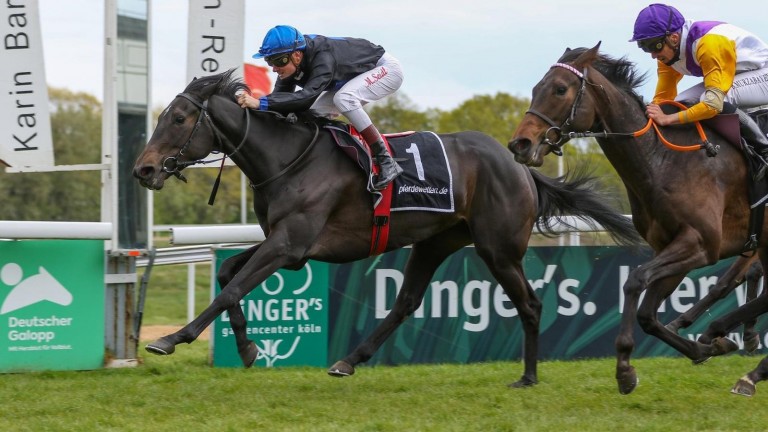 "I'm a big fan of Dark Angel and that's why I decided to go to Estidhkaar. I really liked him of course and I liked his general profile."

Bellacoola is now 21 but retirement plans are on hold for the mare, who has produced eight individual winners to date. A full-sibling to Belcarra awaits the team next spring.

O'Connor, whose base is Ballykeane Stud in County Wicklow, said: "She looks fantastic and could have a few more foals without any bother. She's back in foal to Estidhkaar as I thought I'll have a full-brother or sister to a Group winner; I really liked Belcarra as a foal and a yearling.

"I have five mares of my own and I have a foaling and boarding facility and consign under Olive O'Connor Bloodstock at all major sales. My own mares are my own little enterprise and the rest is the bread and butter."

The operation also has Belcarra's three-parts brother by Alhebayeb and hopes are high that the two-year-old can continue his family's honour when he goes through the sales ring.

O'Connor said: "He's very smart on the gallops and is by another Dark Angel son in Alheybayeb. From the eight winners Bellacoola has produced, two of them are from the Dark Angel cross."

FIRST PUBLISHED 1:29PM, MAY 15 2021
She's back in foal to Estidhkaar as I thought I'll have a full-brother or sister to a Group winner; I really liked Belcarra as a foal and a yearling