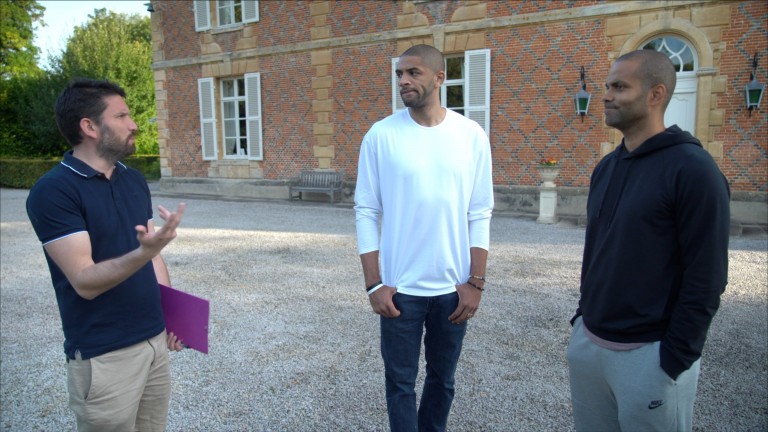 Former San Antonio Spurs point guard Parker is now well known as an enthusiast of the sport and has been involved recently in a show on French racing television channel Equidia.

He is the co-owner of Mangoustine, a two-year-old who won last month's Group 3 Prix Miesque, as well as Listed Prix Saraca scorer Zelda.

Parker and his advisor Clement Tropres, had been looking for a property and were taken with the Quetieville site, a 86-hectare estate with 54 stables and a fine history, recently producing horses such as Wootton, American Devil and Max Dynamite.

Batum, the French basketball team captain, silver medallist at the Tokyo Olympic Games and currently a player for the Los Angeles Clippers in the NBA, was born in Lisieux and was also keen to invest near his old haunts.

The pair are already partners in the LDLC ASVEL professional basketball club and in the Villard-de-Lans ski resort, so they teamed up to purchase the stud through Lands And Stones and SAFER Normandie.

Tropres, executive director of Parker's Infinity Nine Horses, has been appointed general manager and will be assisted by Olivier Foucher, who has already managed for the stud for nearly six years.

Best Win, Parker's first winner co-owned with Victoria Gadbin, will be Quetieville's first resident as she begins her broodmare career.

Parker said: "This investment was not planned in [the] short-term, but I loved it when I visited it for the first time. With Clement, we worked hard before launching this acquisition.

"It is a real pleasure to share this adventure with Nicolas Batum,
my partner in most of my projects. We really want our Domaine de Quetieville to be open to everyone: trainers, owners... but also to a new clientele. 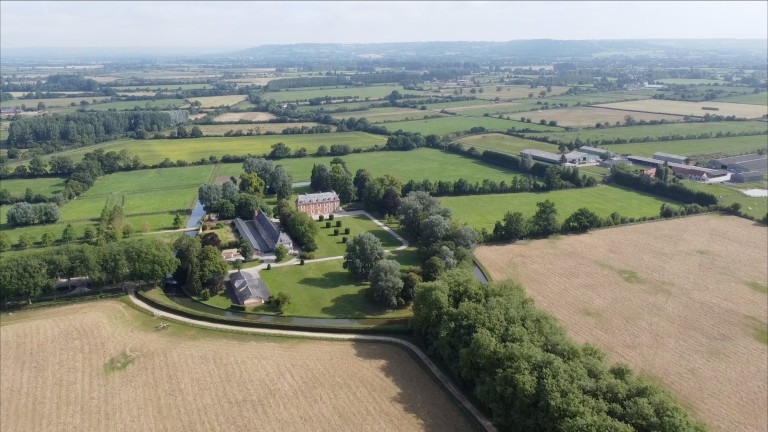 "Our team will always be available for the external customers of the stud but also to serve a medium-term ambition: to breed the future early champion two-year-olds like my career!

"Ambition, patience, and determination were our leitmotivs when Infinity Nine Horses was launched. They are even more on the Domaine de Quétieville."

Batum added: "It is a quiet and exceptional place. These 86 hectares combined with our infrastructures should allow us to receive, raise and train the future stars of tomorrow in an idyllic location for all those who wish to support our project.

"Being part of this adventure in my native region, in partnership with Tony, is amazing!"

FIRST PUBLISHED 2:48PM, NOV 22 2021
We really want our Domaine de Quetieville to be open to everyone: trainers, owners... but also to a new clientele.