Aidan O'Brien's 1,000 Guineas winner is out of a Jim Bolger-trained mare

How Coolmore Stud, and the bloodstock world in general, will miss Zoffany as he became a Classic-winning sire just four months after his death from liver failure.

Although Aidan O’Brien takes much of the credit for Mother Earth’s Qipco 1,000 Guineas success, as well as for bringing Zoffany through the ranks on the track, several other names with whom the Irishman has been associated can take at least some parcels of glory.

Jim Bolger, O’Brien’s old tutor, makes a more subtle return to the limelight after being front and centre for Saturday’s 2,000 Guineas star Poetic Flare as he was also the trainer of Mother Earth’s dam Many Colours, by Green Desert out of a Darshaan mare, who had emerged through the late Maktoum Al Maktoum’s famous Gainsborough Stud breeding operation but was later funnelled into his brother Sheikh Mohammed’s Godolphin.

Bolger guided Many Colours up to Listed level in the Dance Design Stakes and almost to Group 3 in the Denny Cordell & Lanwades Stud Fillies Stakes. She later moved to Saeed bin Suroor’s care and performed well in Dubai. 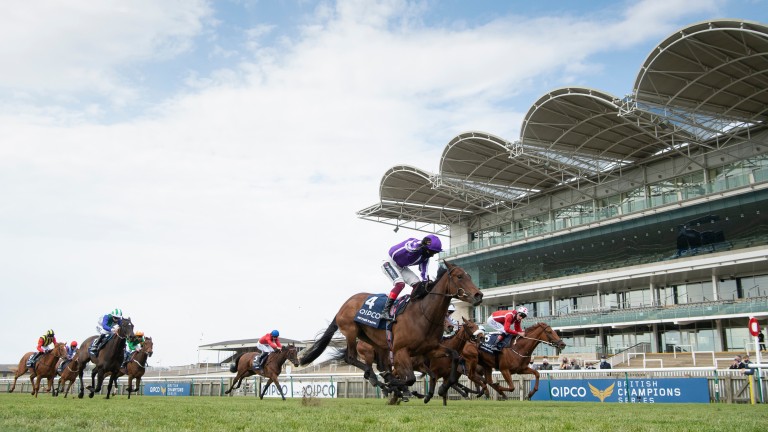 Possessing an enticing blend of speed and stamina, Mother Earth belongs to the extended family of top sprinter-turned stallion Dandy Man under her fourth dam.

Many Colours made an inauspicious start to life as a broodmare, despite visits to illustrious names including Dubawi and Street Cry, and changed hands for €50,000 - in foal to Night Of Thunder - when purchased by Horse France at the 2016 Goffs November Breeding Stock Sale.

It was to spark an immediate change in fortunes as that Night Of Thunder filly in utero became a first black-type performer for Many Colours when, as Night Colours, she claimed the 2019 Group 2 Premio Dormello in Milan for Simon Crisford.

The promise Night Colours had already shown as a juvenile had evidently been noted by Coolmore as, a couple of weeks before her Italian success, Mother Earth was bought for €150,000 at the Goffs Orby Sale.

Night Colours and Mother Earth were bred by Grenane House Stud in Tipperary. It is managed day-to-day by Mark Wallace, who trained the Prix de l’Abbaye winner Benbaun and happens to be a former assistant to O’Brien. His brother Adrian, to add a further layer, runs nomination sales for Coolmore America. 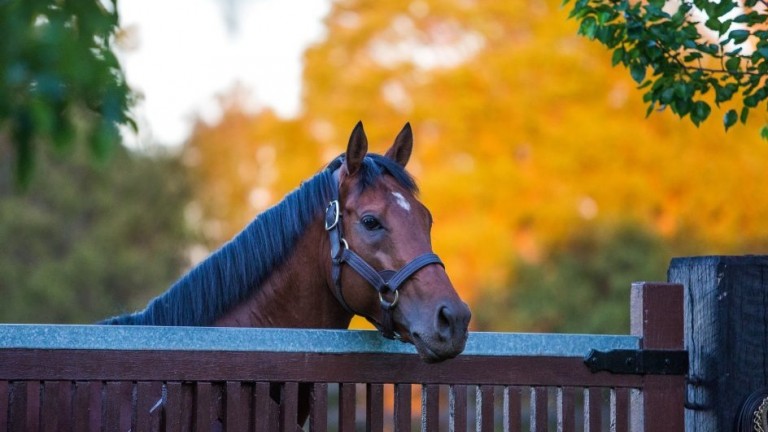 Zoffany: much-missed sire and a top-class performer himself
Coolmore

Mother Earth is the youngest foal of Many Colours, whose last covering was again by Zoffany.

By Dansili, Zoffany was never seen in the colts’ equivalent himself and had claimed his Group 1 honours as a juvenile in the Phoenix Stakes. He was unfortunate in failing to add to that tally, never quite catching the runaway Frankel in the St James’s Palace Stakes and losing out to Mutual Trust by a whisker in the Prix Jean Prat.

His returns as a stallion were immediate, with three Royal Ascot winners from his first crop in 2015 and a maiden Group 1 coming the following year, when St Leger runner-up Ventura Storm claimed the Gran Premio del Jockey Club in Italy.

As he reached a final age of 13, they were followed by further top-level scores by Albigna in the Prix Marcel Boussac and Thunder Moon in last year’s National Stakes.