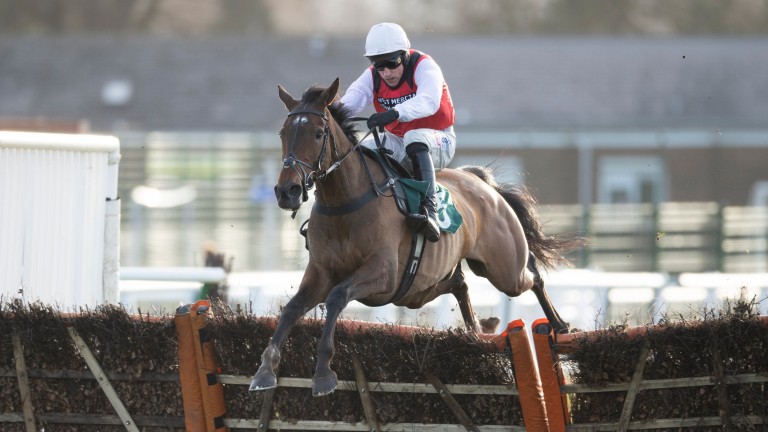 Molly Ollys Wishes could strike another winning blow for her namesake, the charity Molly Olly’s Wishes, and owner-breeders Dean and Elaine Pugh when she lines up in the Loch Lomond Whiskies National Spirit Hurdle at Fontwell on Sunday.

The daughter of Black Sam Bellamy, who took the step up to Listed company in her stride when defeating French Grade 1 winner Paul's Saga by 15 lengths at Warwick this month, is named after a charity founded by the couple's friends Rachel and Tim Ollerenshaw.

Their daughter Molly was diagnosed with a Wilms tumour aged three and sadly died five years later, prompting what appears a lasting legacy in the form of the Warwick-based charity and the Pughs' hugely progressive mare.

On how he came to breeding and owning racehorses, Dean Pugh said: "My brothers and I had a good horse called Man Of Mystery who ran at the Cheltenham Festival in 1994 for Nigel Twiston-Davies and he also won the day before the Grand National.

"We used those winnings to buy an unraced horse, who we called La Bella Villa. She won her first bumper and then did nothing so she was retired and my brother bought her off the syndicate to breed.

"She produced quite a nice horse called Amroth Bay which was about the best she bred."

Pugh, whose West Mercia Fork Trucks is a notable support of Warwick racecourse and of the charity, added: "We then decided to look at buying a nice broodmare and were advised by Mick Appleby to buy September Moon. 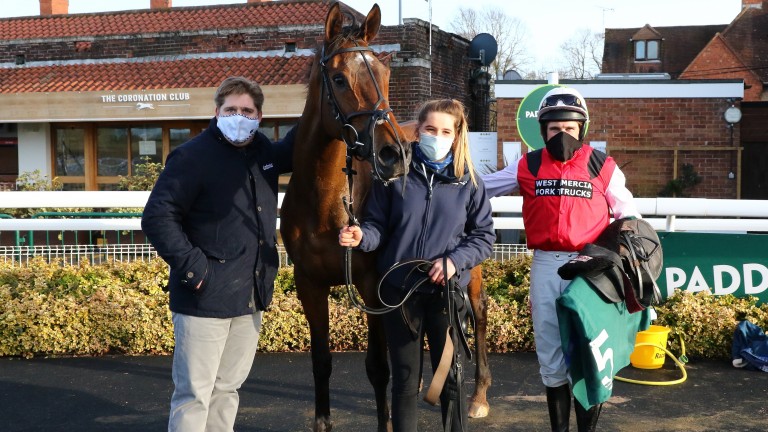 "He had her in training at the time and we bought her through Mick's owner as an 11-year-old. We've had four foals from her and she's now retired out in the field."

The seven-year-old Molly Ollys Wishes, who is now seeking a four-timer after other handicap wins at Kempton and Hereford, is the second homebred out of their four-time winning Bustino broodmare. Her full-brother Olly The Brave, the winner of a bumper and hurdle race, sadly died in a pen accident.

She has won over £65,000 in prize-money this term and would earn a further £28,475 if successful in this Grade 2 event, while windfalls from the Great British Bonus scheme will see her racecourse returns hit six figures.

It is all helpful for her owners and the charity, especially as their fund-raising balls and golf days have been curtailed by Covid-19.

Pugh added: "You don't expect to breed a horse who's going to make money, it's normally a negative and has been a negative, but we love National Hunt racing.

"We give every month anyway, but this year, Molly Ollys Wishes has had such a great year that we'll see what she's won come April and do a one-off donation to the charity based on her winnings."

There could be plenty more chapters to come in the poignant tale as Pugh has Molly Ollys Wishes' full-brother in training and a Telescope half-sister to the four-time winner.

He said: "She's got black type now, while we've also got a five-year-old who's been training in Dan but hasn't run yet. He'll go back into training in the summer, and I've also got another mare who's three. She's by Telescope and is also out of September Moon."

FIRST PUBLISHED 12:41PM, FEB 27 2021
I've also got another mare who's three. She's by Telescope and is also out of September Moon