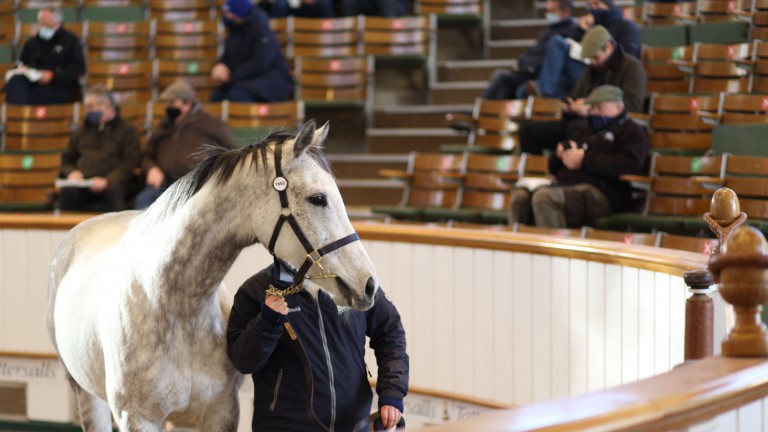 The remarkable tale of Shena's Dream took another major twist during Tuesday's session of the Tattersalls December Mares Sale when Will Douglass of Charlie Gordon-Watson Bloodstock secured the Cinderella star for 280,000gns on behalf of emerging Qatari operation Alwasmiyah Stud.

The 11-year-old daughter of Oasis Dream has been in the headlines this year thanks to her two-year-old daughter Miss Amulet, who has defied a yearling price tag of just £7,500 to win the Lowther Stakes and reach the frame in the Cheveley Park Stakes and Breeders' Cup Juvenile Fillies Turf. The Sir Prancealot filly was bought privately by Michael Tabor ahead of her top-flight assignments.

The rags-to-riches exploits of Miss Amulet provided Domenico Zammitti with the kind of updates every breeder dreams of, as the Sicilian netted a six-figure windfall having bought Shena's Dream for just 1,200gns carrying to Haatef at last year's December Sale. 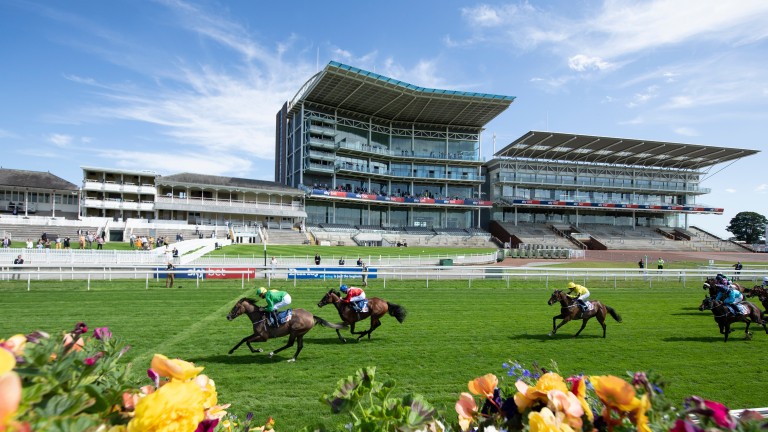 Having shipped to Italy, plans had called for Shena's Dream to be given away, but Miss Amulet's emergence prompted a change of heart and instead the mare was sent to the Cumanis' Fittocks Stud in Newmarket and reoffered with her profile markedly enhanced.

"It's unbelievable," said Luca Cumani. "When we were asked to sell her I saw she'd made 1,200gns and thought I hate to think how ugly she must be! But then she comes off the horsebox and she's absolutely perfect, very well conformed and such a beautiful mare.

"I've never actually met Domenico Zammitti but I know he's distraught that he couldn't come today, he said it would have been the greatest day of his life if he'd been here." 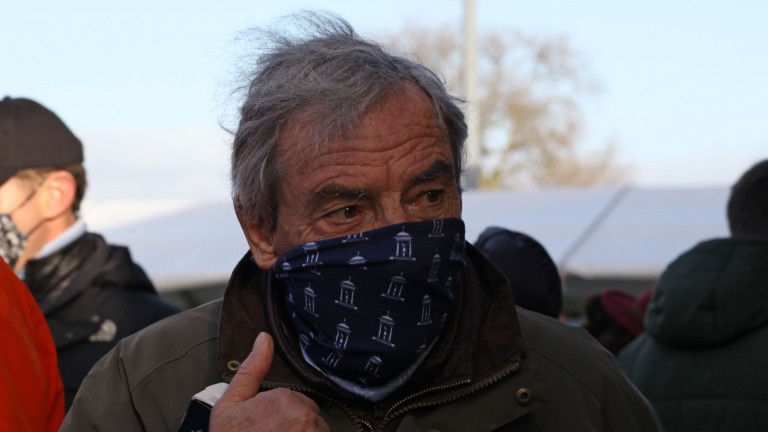 Expanding on the original plan for Shena's Dream, Cumani said: "He's done this before, he buys cheap mares, gets them back to Italy, gives the mare away and then races the foal in Sicily. This time he didn't give the mare away - thank god! - as Miss Amulet came along. He's an absolutely charming man and I'm delighted with this result for him."

Shena's Dream, who won four races while in training with William Haggas, made her fourth sales ring appearance by some way her most successful, having also fetched 20,000gns at three and having gone unsold at a mere €7,000 at Goffs in 2018.

She now looks set to continue her breeding career from Watership Down's paddocks, as Douglass explained that Alwasmiyah Stud, the operation of Ali and Mohammed Al Attiya, was broadening its breeding horizons. 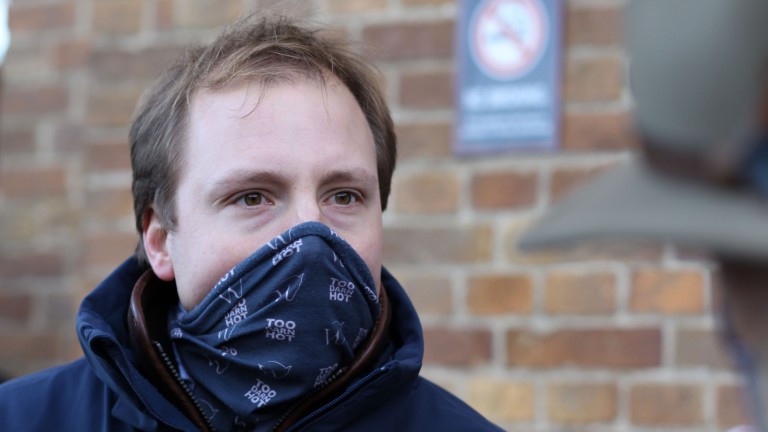 Will Douglass: "Mares like this are hard to find"
Laura Green

"Mares like this are hard to find," said Douglass. "She looks amazing and Miss Amulet is a really good filly. I think she's unlucky not to have won a Group 1, she was really unlucky in the Breeders' Cup. Oasis Dream is really ringing the bell as a broodmare sire too and sometimes buying them when they're not in foal is a good time to buy as it puts some people off.

"Alwasmiyah Stud board some mares at Watership Down, they sold a Siyouni yearling for 800,000gns last year and they bought a foal on Friday. They're building their broodmare band up but it's already pretty good - they own the dams of Suedois and Nyaleti. Options are pretty open with regards to Shena's Dream's next covering and physically I think she'll suit most stallions."

Alwasmiyah also have horses in training, with their distinctive white silks with a pink Q having been carried by the likes of Listed winner Traisha, who is with Joseph O'Brien, as well as Dhabyah and Kadupul, who are with Haggas.