The September Sale lot was pinhooked as a foal for just 11,000gns 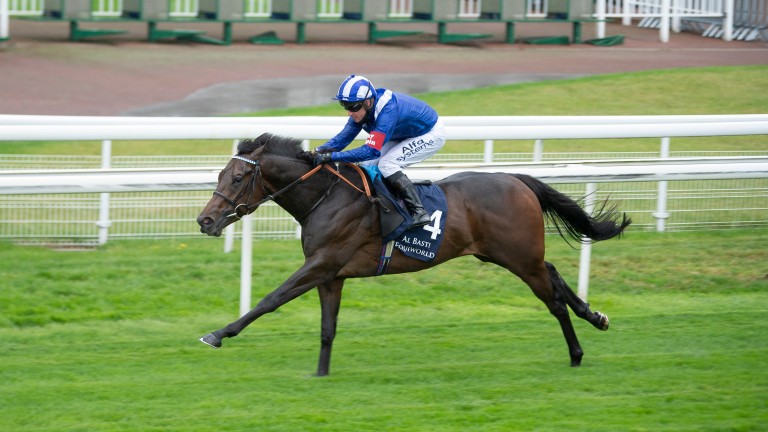 Coole House Farm's Mark Dreeling knows all about selling young stock with a thriving pedigree, and all eyes will be on the stud's well-related Tamayuz filly during Tuesday's session of the Tattersalls Ireland Yearling Sale.

The operation has sold the last two siblings to dual Champion Chase hero Altior to hit the market, with Kevin Doyle going to €155,000 for the Camelot half-brother last November before Aidan O'Ryan and Gordon Elliott gave €300,000 for the Walk In The Park half-sister at the Derby Sale in August.

Dreeling will be hoping for similar fortunes with the Tamayuz filly, whose Mehmas half-brother has done wonders for the pedigree since she was pinhooked through BBA Ireland for just 11,000gns last November.

That colt is none other than Minzaal, who is merely listed as unraced on his half-sister's catalogue page but since publication has won two races, including an impressive strike in the Group 2 Gimcrack Stakes on his latest outing. The Shadwell-owned juvenile is now bound for the Middle Park Stakes on Saturday.

Dreeling said of the Tamayuz filly, who is catalogued as lot 309: "She's a lovely, precocious filly and she seemed to be popular - all the right agents came to see her.

"We're very happy with her and she's behaved very well, all the right people will be on her as she has a broodmare's pedigree, she doesn't need to run." 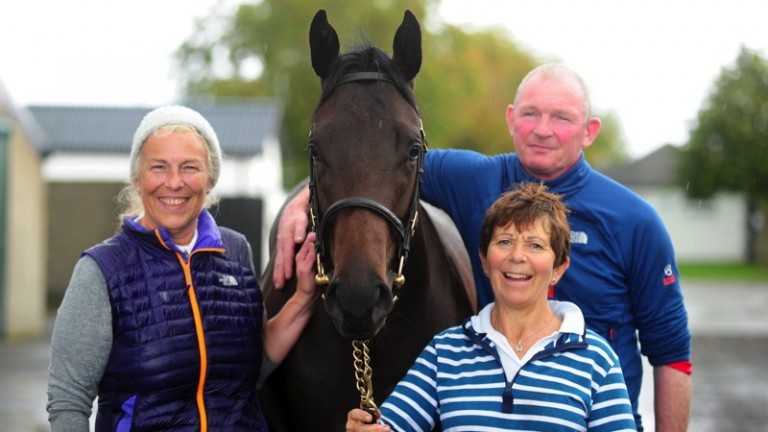 Mark Dreeling: "It was always the obvious choice to move the sale from Ireland to Britain"
Tattersalls Ireland
Coole House Farm will also be represented during the sale's opening session when a Footstepsinthesand colt out of a Holy Roman Emperor mare (lot 10) comes under the hammer. Dreeling said: "We withdraw a couple but we've got a Footstepsinthesand colt going. His sire is popular here in Britain."

The September Yearling Sale has been relocated from Fairyhouse to Newmarket on account of the Covid 19-related travel restrictions in Ireland, and Dreeling believes the move will prove beneficial for consignors given the high demand from British-based agents, owners and trainers.

"It was always the obvious choice to move the sale from Ireland to Britain because the majority of buyers are English clients," he said.

The guidelines that have led to a change of venue also mean Dreeling will be among those facing a two-week quarantine on return to Ireland, but it is a situation he said he was more than willing to accept in return for trade going ahead.

FIRST PUBLISHED 2:00PM, SEP 20 2020
All the right people will be on her as she has a broodmare's pedigree