Breeder of the Week KINGSCLERE STUD 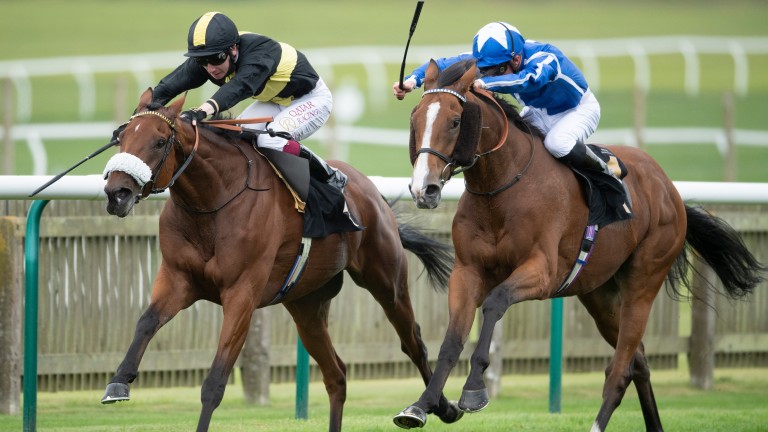 The team at Kingsclere are ending the 2020 campaign as they started it, with big-race triumphs at Newmarket the theme, and hopes are high that success will continue into the dying embers of the Flat season.

Ranch Hand's victory in the Listed Rose Bowl Stakes on the first day of the Cambridgeshire meeting opened the floodgates for Kingsclere and Andrew Balding, with Kameko's Joel Stakes success and Group 1 triumph for Alcohol Free in the Cheveley Park following on successive days.

Victory for the four-year-old gelding Ranch Hand, however, was particularly sweet given he is a homebred from one of Kingsclere Racing Club's original mares and carried the colours made famous by Mill Reef.

Nathaniel Barnett, who oversees the racing club, said of Ranch Hand: "His dam [Victoria Montoya] is from one of Mrs Balding's best families and she was in the racing club the year we launched it. All the racing club horses are bred on the stud, pretty much without exception, so it's great we've got the progeny of the original mares that were racing for us since we started 12 years ago."

Victoria Montoya was sold to Tally-Ho Stud in 2016 but Kingsclere have kept her two daughters as part of their broodmare band. 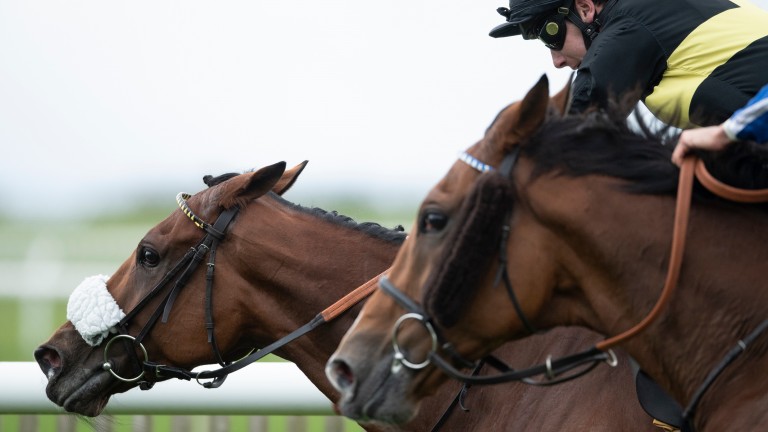 Barnett added: "We've got Cape Victoria and Victoria Pollard, both of whom won for the club and are now broodmares. Cape Victoria had Table Mountain, who won a nice handicap at Ascot this year and is entered in a Listed race there this Friday.

"The plan for Ranch Hand is to go hurdling, he's got the physique and the form in the book to suggest he'll do well in that game if he takes to jumping."

Ranch Hand was not only providing the Kingsclere Racing Club with a first Listed success since Intransigent in 2014 but also a first black-type win for his sire, the late Dunaden, who gave Sheikh Fahad his first major triumphs in the Melbourne and Caulfield Cups.

Sheikh Fahad has been an instrumental part of the Balding team's fortunes this year, with Kameko's 2,000 Guineas success a particular highlight, and the colt returned to the winner's enclosure for the first time since that Classic win on Friday.

The son of Kitten's Joy has played the part of stable flagbearer extremely well over the last two years, with his Vertem Futurity Trophy win last year a sign of things to come.

FIRST PUBLISHED 3:00PM, SEP 28 2020
It's great we've got the progeny of the original mares that were racing for us since we started 12 years ago