'Just before I bought Hurricane Fly, I didn't even know he existed' 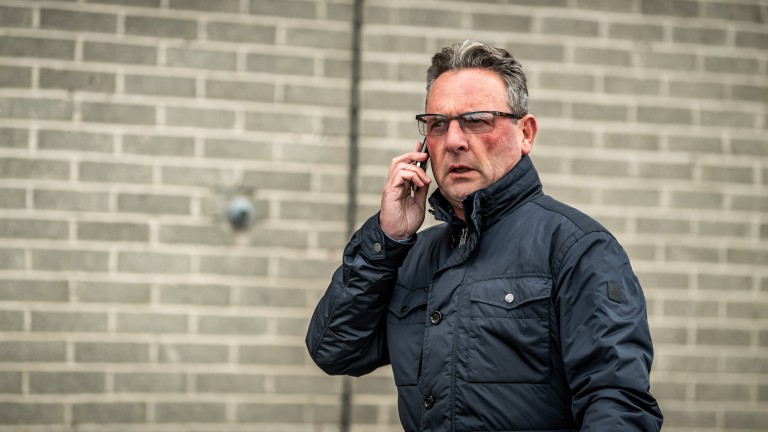 They came from a mixture of places; Wicklow Brave was bought in the Derby Sale as a store, Faugheen was bought after he won his point-to-point, and a good number of them came from France and were sourced with Pierre Boulard.

Give us a lesser known purchase you’re particularly proud of... I'm proud of a horse called Scotsirish because he's the first horse I bought for Rich Ricci.

He'd asked Willie Mullins to buy him a horse and I found Scotsirish when he won a point-to-point in the north [of Ireland]. He's the horse who gave Rich Ricci a flavour of racing and it all snowballed from there. 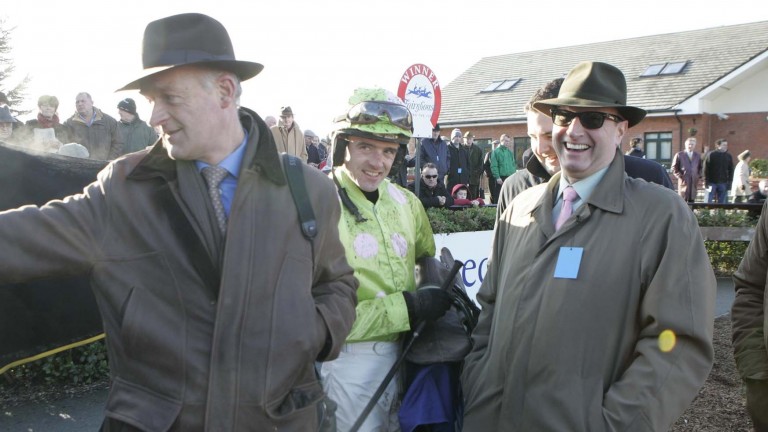 Willie Mullins, Ruby Walsh and Rich Ricci after the victory of Scotsirish
CAROLINE NORRIS
What do you like to see in a pedigree at foal and store sales? I like a dam who has won and I like a pedigree that produces a lot of winners, rather than black type, as that means there's soundness in the family.

What are the most unusual circumstances you've bought a horse in? That would be with Hurricane Fly, as just before I bought him, I didn't even know he existed. I went to buy another horse in Jean-Luc Pelletan's yard who had won at Pau, but when we got there the horse was lame.

We had all day to spend in the trainer's yard and his best horse was Hurricane Fly, though he wasn't for sale. We eventually persuaded him to sell by the end of the day.

If you had to let another agent buy you a horse who would you choose? Ross Doyle because he's basically a Flat agent but is now doing very well over jumps. He's bought a lot of top-class Flat horses and is now buying top-class National Hunt horses too. 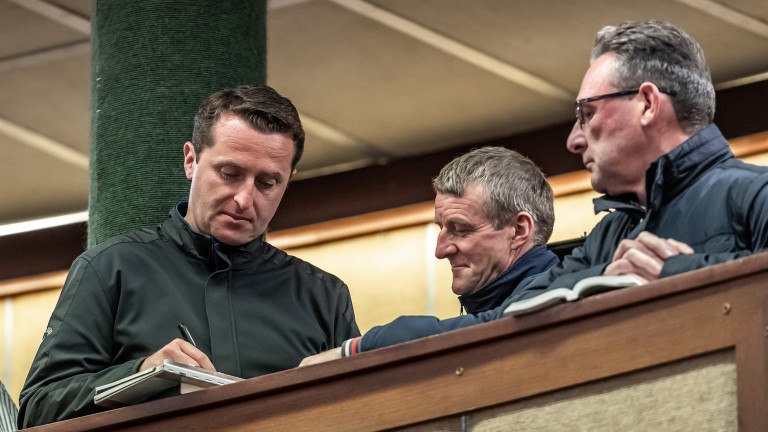 The one that got away? Delta Work when he was bought in France.

Which sire do you think could break through at Cheltenham? I think Coastal Path could have a big Cheltenham. I've been lucky with him before and he has horses like Asterion Forlonge, Aione and Franco De Port to run for him this year.

In France you can nearly buy the progeny of any stallion because a lot of them are unproven and a lot of them cover small books of mares. I wouldn't turn down any horse in France because of the stallion they're by. 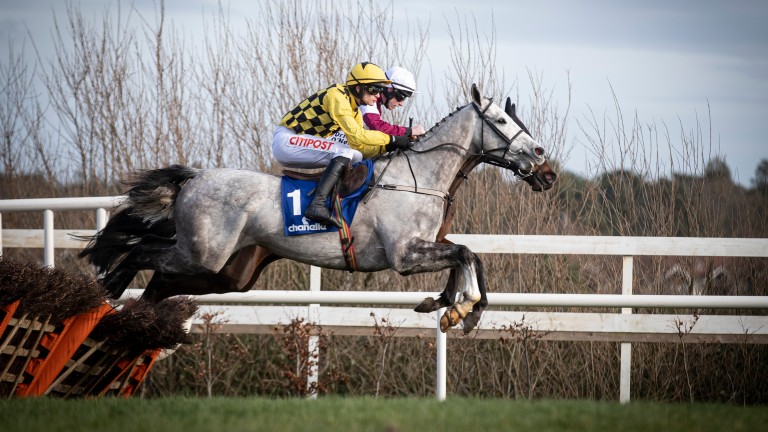 Asterion Forlonge: Sky Bet Supreme Novices' Hurdle runner can get his sire Coastal Path off to a fast start at Cheltenham
Patrick McCann
What do you think is the reason for the surge in French success at the Festival? Because the French horses are more forward and I think they're very tough mentally too. They go through the pain barrier earlier in France and that leads to them being mentally stronger at an earlier age than the Irish and British horses.

With the National Hunt market so strong, give us a tip for finding value... I think there's very good value to be found in placed four-year-old point-to-pointers. There will be a lot of well-bred, good-looking horses in those races, but they can't all be winners, so there's definitely value to be had among those who have finished second and third.

These horses can make a mistake or have been ridden by an inexperienced jockey, and that can be the difference between winning and finishing placed. 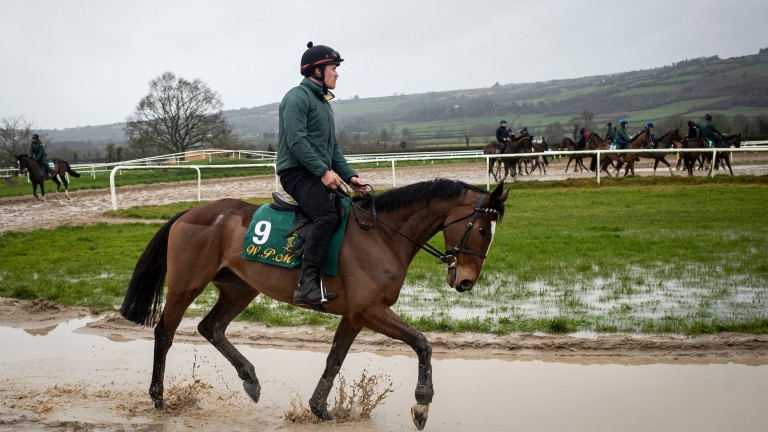 Cilaos Emery: Grade 1-winning novice could be a Champion Hurdle dark horse
Patrick McCann
Give us a horse who's under the radar for Cheltenham... Cilaos Emery in the Champion Hurdle. I know he has to be supplemented and he hasn't been hurdling for the whole season, but I think he's just going under the radar because of that. He was a Grade 1-winning hurdler as a novice.

Who is your nap for the Festival? Benie Des Dieux, in whatever race she runs in!

If you found this of interest, you might also enjoy:

'We weren't expecting this!' - Arctic Tack Stud's Jet Away off to a flying start

FIRST PUBLISHED 5:58PM, MAR 1 2020
Scotsirish is the horse who gave Rich Ricci a flavour of racing and it all snowballed from there