Frankel and Kingman among the roster to receive strong support 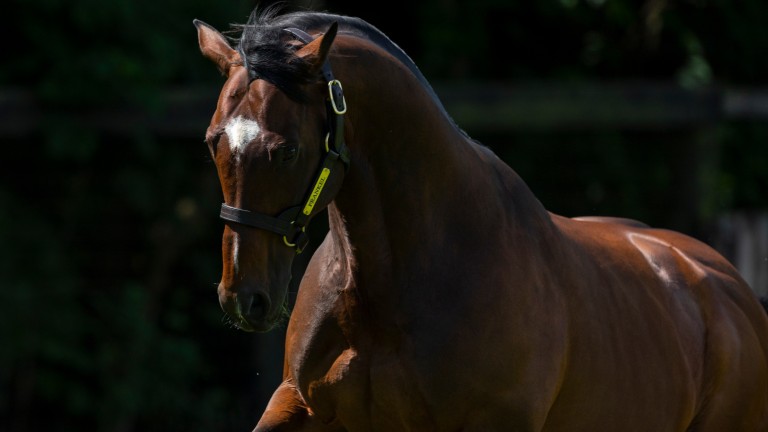 Frankel: set to receive the dams of Siskin and Quadrilateral
Bronwen Healy
1 of 1
By Kitty Trice UPDATED 4:25PM, FEB 1 2021

Frankel, who finished last year with another Group 1-winning two-year-old in Grenadier Guards as well as the top-level winning pair of Mozu Ascot and Mirage Dancer, will receive 24 mares from the operation, whose founder Khalid Abdullah sadly died last week aged 83.

Among them are Bird Flown, the dam of last year's Irish 2,000 Guineas hero Siskin, Nimble Thimble, who produced Quadrilateral to the son of Galileo, multiple top-level victress Ventura, the dam of Group 3 heroine Fount, who is by Frankel, and Emulous.

Also included in the dual world champion's book are the Group 2-winning pair of Soffia and Modern Look plus Very Good News, the dam of the Classic-placed Weekender and the promising Andre Fabre-trained Media Stream.

Flare Of Firelight, the dam of Cheveley Park's dual Group 2-winning juvenile Threat, is another leading name on the 13-year-old's dance card, alongside Group 3 scorers Big Break, Dandhu and Visit.

Two half-sisters to Kingman in Panzanella and Present Tense will also be sent to Frankel, along with Atone, a sister to Midday, and Sleep Walk, a half-sister to St Leger hero Logician.

The irrepressible Kingman, who was responsible for the top-class milers Palace Pier and Persian King last season, will also receive strong support from Juddmonte, whose 2021 matings were overseen by Abdullah.

Among Kingman's illustrious mares are Enable, Frankel's dam Kind and Group/Grade 1 heroines such as Capla Temptress, Passage Of Time and Romantica. 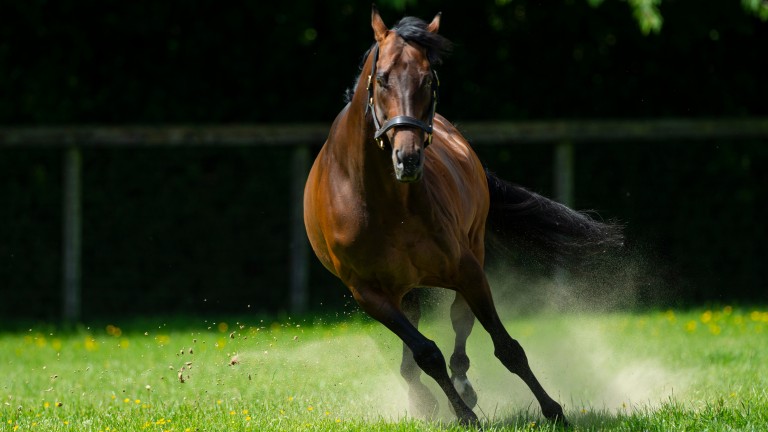 Kingman: among his harem are the dams of Frankel and Logician
Bronwen Healy

The son of Invincible Spirit will also cover Scuffle, the dam of Logician, her stakes-placed daughter Battlement and Helleborine, who produced Coventry scorer Calyx.

Sun Maiden, a Group 3-winning and Group 1-placed daughter of Frankel, will also visit the ten-year-old.

Expert Eye covered 50 stakes winners in his first two books and had his first foals hit the ground last year. Among the Juddmonte mares set to visit the son of Acclamation are the multiple Listed scorer and Group 1-placed Principal Role, Kilo Alpha, the dam of Grade 3 winner and Grade 1-placed Juliet Foxtrot, and Photographic, the dam of Shutter Speed.

The Breeders' Cup winner will also cover the well-related pair of Palmette, a sister to Showcasing, and Strelka, a Kingman half-sister to Derby and Arc hero Workforce.

Bated Breath enjoyed another productive year in 2020 and had his first top-level winner when Juddmonte homebred Viadera - who remains in training for 2021 - struck in the Matriarch Stakes at Del Mar in November.

The son of Dansili is also responsible for the Aga Khan's Makaloun, a Group 3 winner and placed in the Criterium de Saint-Cloud.

On Bated Breath's dance card are Viadera's dam Sacred Shield and Group 1 victress Proportional, as well as black-type winners Tested and Alocasia, and the unraced Meridiana, a daughter of Galileo and Midday. 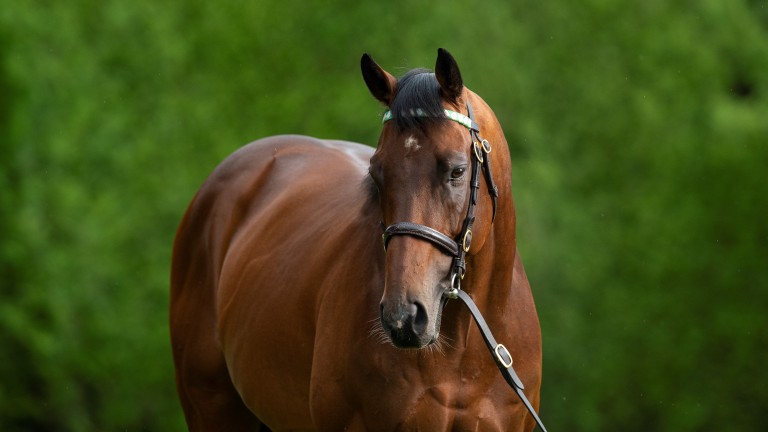 Oasis Dream, the venerable member of Banstead Manor Stud's five-strong stallion squad, reached a landmark 200 stakes winners in 2020, while he also made a significant impact as a broodmare sire with four Group 1 winners including Siskin and Cox Plate winner Sir Dragonet.

The son of Green Desert will cover a book that includes Bonne Idee, a winning Frankel half-sister to Oasis Dream's Group 2 victor Imaging and the dual-winning Bated Breath filly It's A Given.

Among the Juddmonte mares being sent to Darley supersire Dubawi are Quadrilateral, Goldika - a daughter of the brilliant Goldikova - and dual Listed winner Franconia, while new Dalham Hall recruit Pinatubo will be visited by Announce, winner of the Prix Jean Romanet and dam of the stakes-placed Tapit filly Maquette.

Enable's dam Concentric will revisit Nathaniel, while Enable's Group-placed Dansili half-sister Entitle will be covered by Sea The Stars. 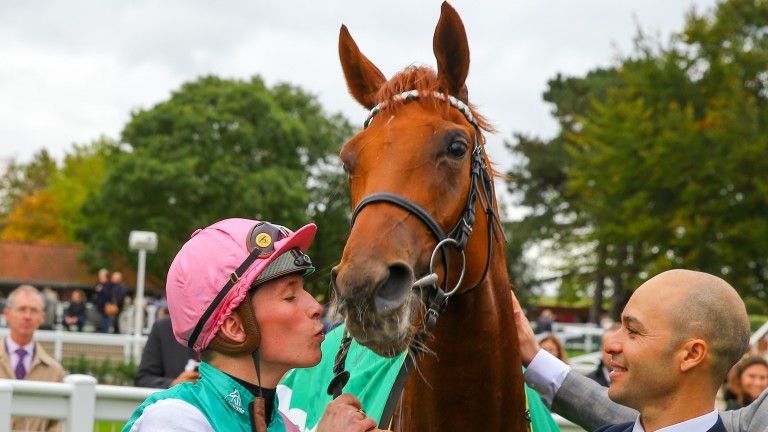 Business as usual for Juddmonte after founder's death

'Prince Khalid was a class act; there was never any thought of a quick buck'