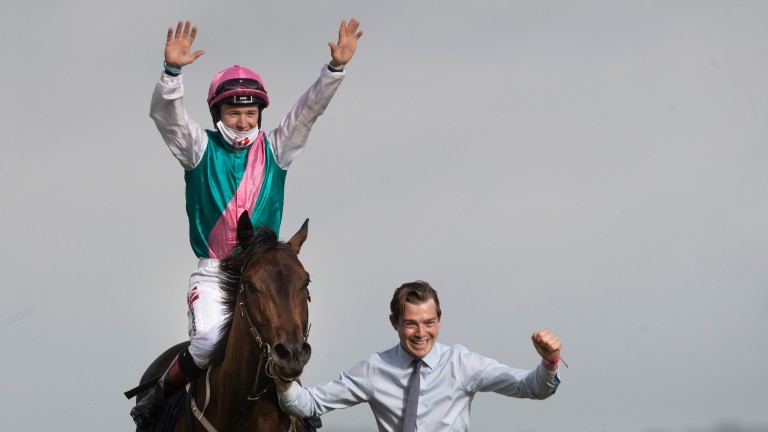 Rumours that such a deal had been struck have circulated for some time following the colt's juvenile campaign, which culminated with success in the Group 1 Phoenix Stakes, and Grimthorpe admitted that the whispers were true, but was unable to reveal the identity of the buyers.

He told Sky Sports Racing: "To confirm, because obviously there's been various rumours and talk, breeding rights have been sold to him to a group of breeders. Confidentiality says that I cannot say any further."

He added: "He will continue to race in the colours and name of Prince Khalid for his racing career."

Siskin is not the first Juddmonte star whose breeding rights have been sold ahead of his stud career, with the likes of Calyx and Danehill joining the Coolmore ranks, while Derby and Prix de l'Arc de Triomphe hero Workforce began stallion duty at the Shadai Stallion Station in Japan before returning to Knockhouse Stud. 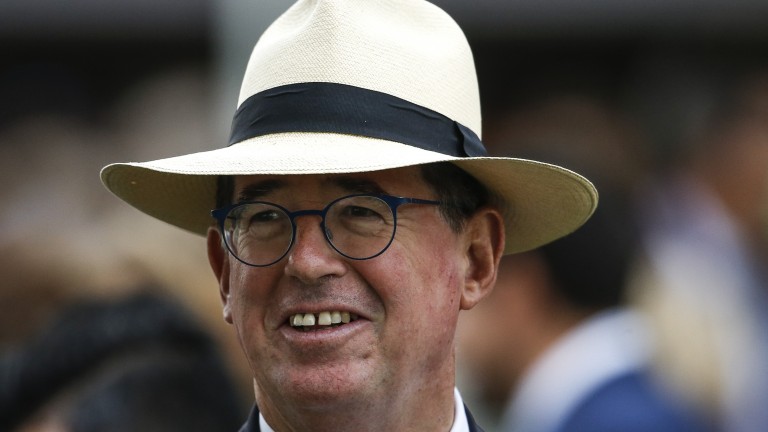 Lord Grimthorpe: "When the offer was made it was considered satisfactory and we took it from there"
Alan Crowhurst

However, the timing of such an announcement will come as a surprise to many, with Siskin's racing career – and therefore potential stallion value – still plainly on a steep upward curve.

On the timing of the revelation, Grimthorpe said: "I would say it's probably a first. Like everything, there's a business to be run here. When the offer was made it was considered satisfactory and we took it from there.

"Obviously Prince Khalid has sold horses before and I'm sure he will do again."

When asked when the identity of the buyers of Siskin's breeding rights would be revealed, Grimthorpe said: "That would be up to them."

FIRST PUBLISHED 1:34PM, JUN 15 2020
Obviously Prince Khalid has sold horses before and I'm sure he will do again