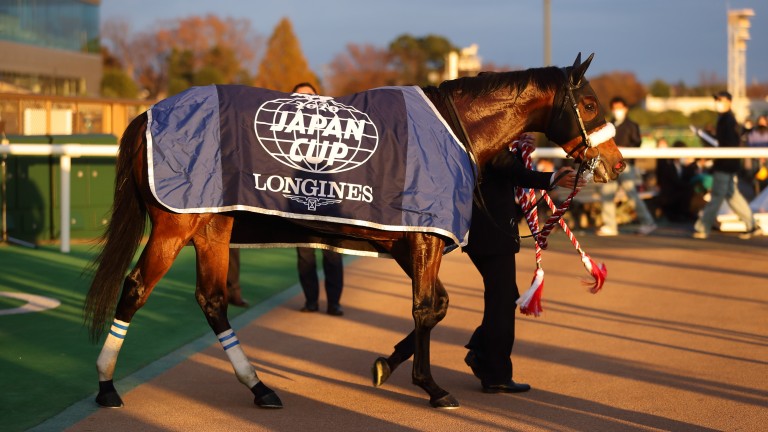 Two-time Japanese horse of the year Almond Eye has been confirmed in foal after being covered by Epiphaneia.

The daughter of Lord Kanaloa, who retired last November with nine Grade/Group 1 victories to her name, was tested on Wednesday which also happened to be her sixth birthday.

Epiphaneia was himself a top-class performer on the track, winning the Japanese Leger and Cup at three and four and is currently standing at Shadai Stallion Station. 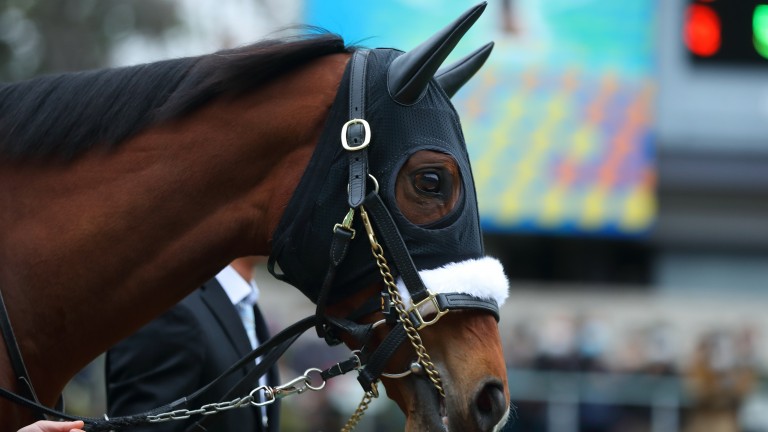 The son of Symboli Kris S, a half-brother to Japanese 2,000 Guineas hero Saturnalia and Asahi Hai Futurity Stakes victor Leontes, has enjoyed a successful start to his second career with Japanese 1,000 Guineas and Oaks heroine Daring Tact his leading progeny.

Epiphaneia is also responsible for Grade 2 scorer Aristoteles and Grade 3 winner Efforia among a handful of Graded-placed runners.

FIRST PUBLISHED 11:55AM, MAR 11 2021
The daughter of Lord Kanaloa, who retired last November with nine Grade/Group 1 victories to her name, was tested on Wednesday