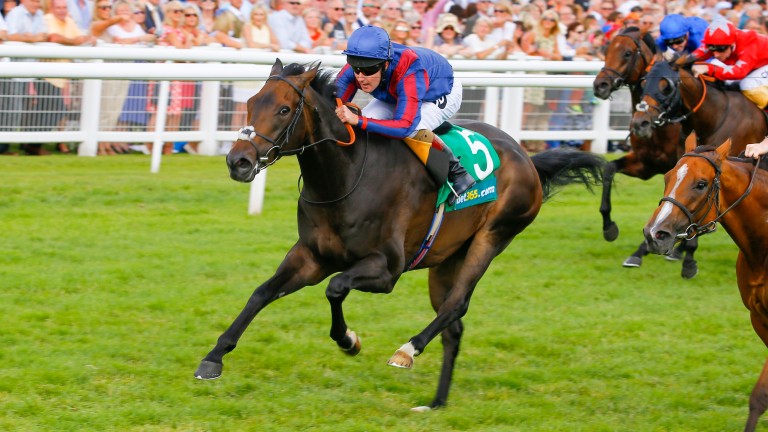 James Fanshawe has enjoyed plentiful success with popular stable star The Tin Man and the top-draw sprinter's sister Persaria will bid to uphold family honour on her debut at Newcastle on Tuesday in the 6f fillies' novice (6.10).

The Tin Man's exploits are well known, with victories in the Sprint Cup and Diamond Jubilee among his career highlights, and his Hot To Trot Racing-owned sister looks a valuable sort, both on the track and as a broodmare prospect.

The tenth foal out of the winning Bishop Of Cashel mare Persario, Persaria was also bred by Elizabeth Grundy and bought back by Newsells Park Stud for 150,000gns at Tattersalls Book 1 last year.

The Equiano filly is also a half sibling to the Fanshawe-trained Deacon Blues, winner of the Champions Sprint Stakes in 2011, plus the stakes-placed Holley Shiftwell.

Persario herself produced another filly by Equiano in 2019 and returned to the sire this year, having not produced a foal in between. 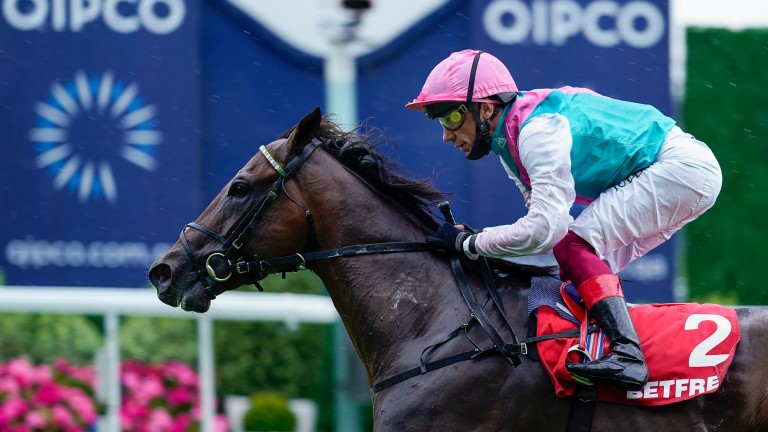 Half an hour earlier on the Newcastle card, John Gosden, who has saddled the likes of Enable and Without Parole to make winning debuts at the track, unleashes a Juddmonte brother to the smart Tsar in the mile novice contest (5.40).

The Kingman colt, named Alpha King, is a full relation to Tsar, who was last seen easily winning an Ascot handicap, and out of the Listed-winning King's Best mare Kilo Alpha, herself a close relation to Dancing Brave and Jolypha.

Alpha King is also a half-brother to Juliet Foxtrot, a Grade 3 winner in the United States and runner-up to Breeders' Cup winner Uni in the Grade 1 First Lady Stakes.

Among the juvenile colt's other relations is the stakes-placed Siyouni filly Bravo Sierra and the Oasis Dream entire Alpha Bravo.

Kilo Alpha produced a filly by Bated Breath this year and has since returned to Kingman.

FIRST PUBLISHED 12:08PM, SEP 21 2020
The tenth foal out of the winning Persario, Persaria is also a half sibling to the Fanshawe-trained Deacon Blues