Prinsloo has worked with the likes of Cadeaux Genereux and Showcasing 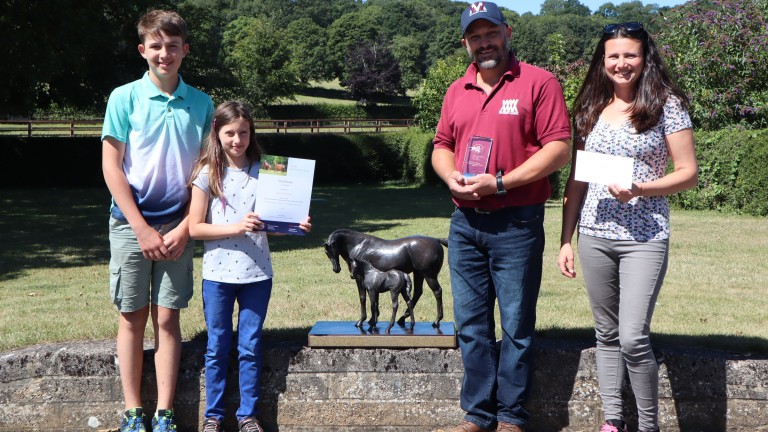 Whitsbury Manor Stud stalwart Jacques Prinsloo had his sterling efforts rewarded this week with the TBA's annual Stud Employee of the Year Award, for a job he describes simply as "a way of life".

Prinsloo, a former policeman in South Africa, enthuses about life at Whitsbury, ranging from the stock he has nutured and looked after to the family atmosphere at the Hampshire stud.

"It's not a job, it's a way of life because you live on the stud, you're at work but you always want to get up in the morning," he said. "When your kids are running around, it's fine because they're part of the stud and everybody knows them.

"One of the reasons why Whitsbury is so successful is because everybody's happy. No matter how happy I am at work, if my wife and kids are not happy then life isn't going to be happy. Mr [Ed] Harper and the management all understand family comes first."

Prinsloo upped sticks after working on a stud farm in South Africa, and said: "My family and I decided to come over to England 14 years ago. We worked in London for a bit; I think I lasted about four weeks! 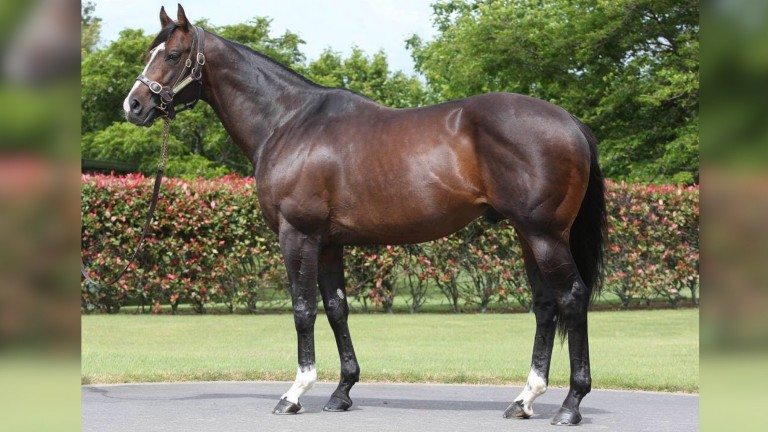 Showcasing: the son of Oasis Dream has enjoyed another fine season
Haunui Farm

"I went to work at Kingwood Stud, where I met a very good friend, Pieter Van Zyl. He moved to Whitsbury four months later, and my family and I followed. I've been here ever since. Pieter went to South Africa, lived there for 12 years before returning and is now managing Tweenhills."

Prinsloo speaks with pride when discussing stallions past and present, many of whom have made a great impact at Whitsbury Manor, including Compton Place and Cadeaux Genereux, the latter broodmare sire of star sprinters Dream Ahead and Harry Angel.

He said: "I was here when we had Compton Place and Cadeaux Genereux, who have become such good broodmare sires. It's so nice to see all those mares we bred are now successful broodmares."

On Showcasing, who has enjoyed another successful year with Mohaather's victory in the red-hot Sussex Stakes, he added: "I've been here since Showcasing arrived at the farm and worked with him from the beginning. It's such a highlight working with an animal and seeing them progress. To have a horse doing so well is why I'm in the industry."