The son of First Defence is a Juddmonte homebred 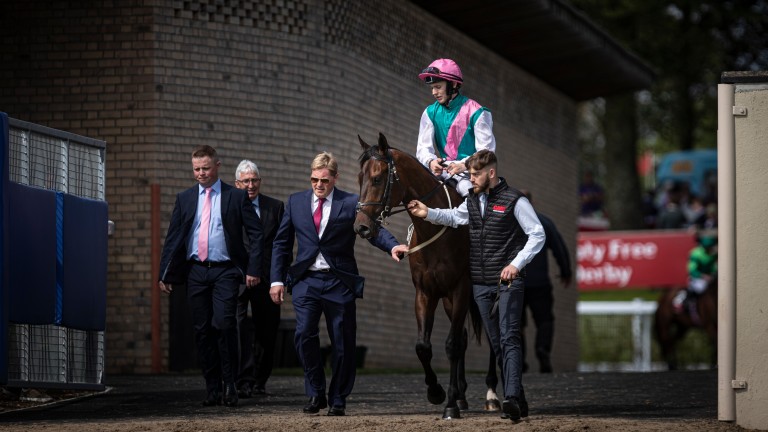 Owned and bred by Khalid Abdullah, it was revealed in June that breeding rights in the son of First Defence had been sold to an undisclosed group, with rumours having circulated for a while following the colt's unbeaten juvenile career.

Siskin, the second foal out of the winning Oasis Dream mare Bird Flown, completed his two-year-old season with victory in the Group 1 Phoenix Stakes and took Classic honours this year when seeing off Vatican City, among a host of Ballydoyle runners, at the Curragh.

The colt is the headline name for former Juddmonte stallion First Defence, a top-level winner himself when landing the Forego Stakes at Saratoga, and who was sold to Saudi Arabia at the end of 2016. 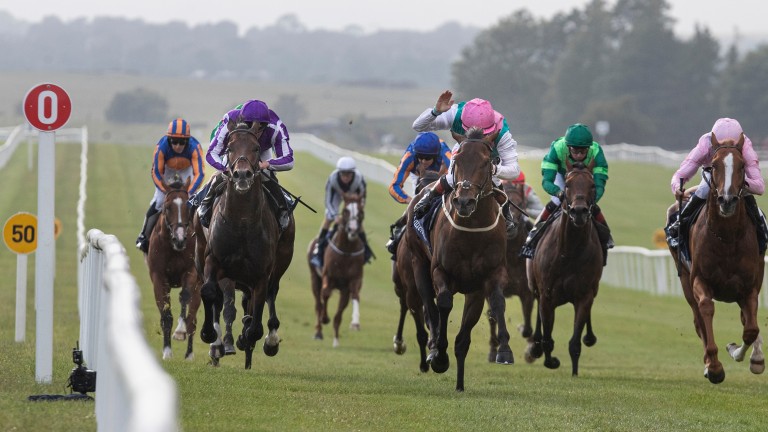 First Defence - by Unbridled's Song and out of Honest Lady, a Grade 1-winning half-sister to Chester House and Empire Maker - is responsible for three individual Group/Grade 1 winners, the others being Close Hatches and another Juddmonte runner, Antonoe.

Trained by Ger Lyons, Siskin was also third behind Mohaather in the Sussex Stakes and fourth in the Prix du Moulin behind Persian King. He finished his career when running ninth in the Breeders' Cup Mile at Keeneland.

FIRST PUBLISHED 11:32AM, NOV 24 2020
Siskin, the second foal out of the winning Oasis Dream mare Bird Flown, completed his two-year-old season with victory in the Group 1 Phoenix Stakes