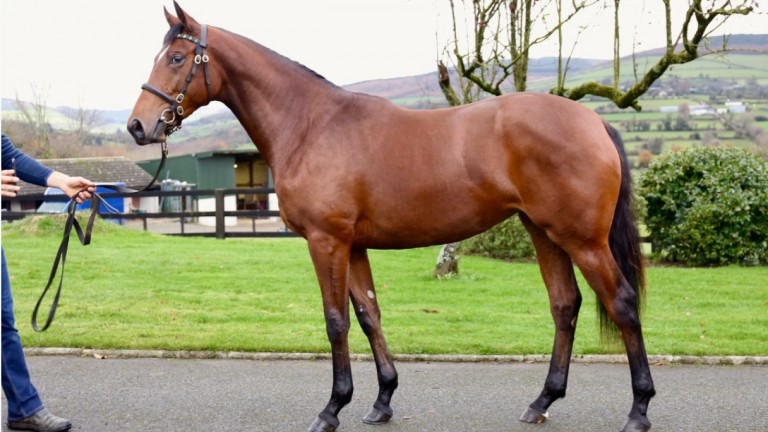 Notable international interest in this week's Goffs' Autumn Yearling Sale was exemplified by a Zoffany filly who was bought by North American owners for €33,000 to become the concluding session's top lot.

Al and Bill Ulwelling, a Minnesota-based father and son combination whose filly Merveilleux claimed a keynote success in last month's Wonder Where Stakes at Woodbine, bought three lots through the two days of trade.

Glacken View's representative came just five lots before the close of play, creating quite a bidding war between parties on the phone and online, leading auctioneer Nick Nugent to quip: "I can see you at home shouting at the computer to knock it down".

The filly's dam Watsdaplan has produced two winners for Bryan Smart and, perhaps significantly, is a Verglas half-sister to Watsdachances, who was the recipient of the 2015 Beverly D Stakes when Secret Gesture was controversially disqualified.

She took the mantle from Airlie Stud's Sea The Moon colt, the first progeny of the Rogers family's twice-winning New Approach mare Notice from the dynasty of the marvellous Claxon, who was bought between Michael Donohoe of BBA Ireland and Spanish bloodstock agency Stamina Turf for €31,000.

Prices were not enough to trouble the day one session-topper, the €40,000 New Approach colt consigned by Boherguy Stud, but the general statistics for a sale which has produced some smart but inexpensive performers had an encouraging look by close of proceedings.

Goffs group chief executive Henry Beeby said: "The last two days have been a very clear example of reacting and adapting as a purely online sale, devoid of both horses and people, which was never a first preference but was forced upon us by the latest Irish restrictions and the need of vendors to sell into the marketplace.

"Originally we had planned to hold the sale in January in the hope that the situation would have improved enough to hold a live sale with the usual participants in Kildare Paddocks, and we will still provide that option if the market wants it, but it became clear that the majority of vendors desired the opportunity provided by Goffs Online.

"Indeed, we salute the flexibility and positivity in which so many have approached the last two days and feel that the decision was vindicated by a level of trade which, although far from a cause for celebration, was acceptable in the current climate."

Beeby elaborated on the worldwide interest, saying: "We have taken 2,261 bids via Goffs Online, backed up by a lot of telephone activity, and that has led to ten per cent advances in the average and median, although the turnover is obviously well down as we offered a significantly smaller number than 12 months ago. 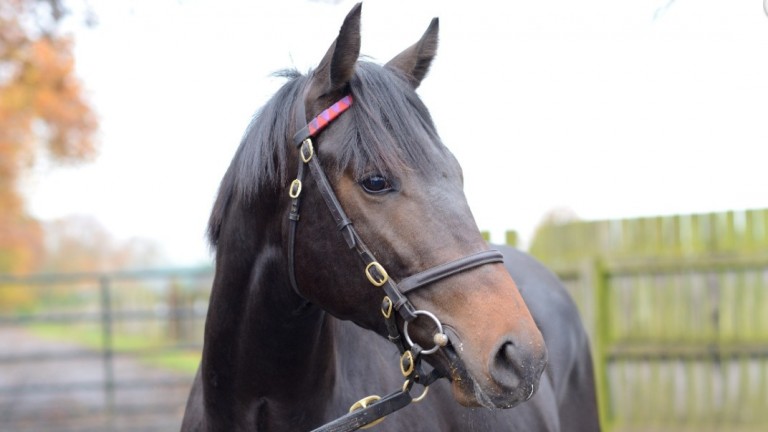 A son of Sea The Moon also proved in demand
Goffs

"A 62 per cent clearance rate demonstrates the challenges for the market, but it should be noted that part of the service provided was to allow breeders the chance to qualify for 2021 auction races, and we are grateful to both HRI and BHA for making the necessary alterations to the criteria to allow these yearlings to be eligible; obviously those 'vendor' sales are not included in the clearance rate we quote.

"The Goffs Autumn Yearling Sale has always relied heavily on overseas participation and Goffs Online has really come into its own over the two days with buyers from Canada, Croatia, the Czech Republic, Denmark, France, Ireland, Italy, Kuwait, Poland, Serbia, Sweden, the UK and the USA.

"The user-friendly nature of this platform has made it very easy for them to engage at a time when travel is not possible and we wish all of them the best of luck with their latest Goffs purchases.

"So, whilst we will not look back on the 2020 renewal of the Autumn Yearling Sale with any affection, we extend our thanks to everyone who has helped the sale take place and, like the whole world, we just hope and pray that a degree of normality will return soon as there’s nothing like the Goffs sales ring when it is buzzing with horses, people and bids."

FIRST PUBLISHED 4:47PM, NOV 18 2020
We feel that the decision was vindicated by a level of trade which, although far from a cause for celebration, was acceptable in the current climate