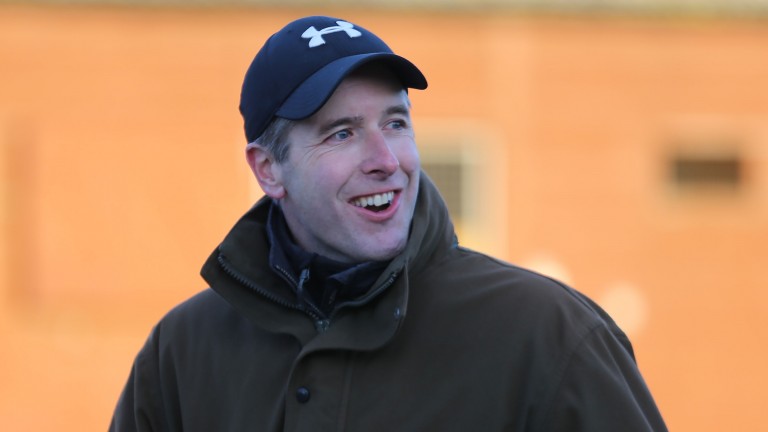 Richard Knight: preliminary vet reports a key part of his strategy
Laura Green
1 of 1
By Kitty Trice UPDATED 10:33AM, MAY 13 2021

Agent and racing manager Richard Knight is poised to launch wesellbloodstock.com, a website for horses in training and broodmares with a minimum listing of £50,000 to be sold on a one-to-one basis.

Knight, who is responsible for sourcing Group 1 winners Waikuku, The Wow Signal and Garswood, alongside the high-class Safe Voyage and El Astronaute, believes it could be an alternative to public auctions and adds that transparency would be top of the list for prospective vendors and buyers.

He said: "This is not an auction site, it's very much a one-to-one personal sale where I'm dealing with the vendor and purchaser. I specifically wanted to keep it to the high end as there's nothing out there that already does that. I want this to be a genuine alternative to public auction.

"The key thing is we have a minimum selling price of £50,000, so we're targeting high-end horses; we're also very much coming from the transparency side as any horse that's listed must undergo a preliminary vet report which includes a full set of x-rays and a scope report." 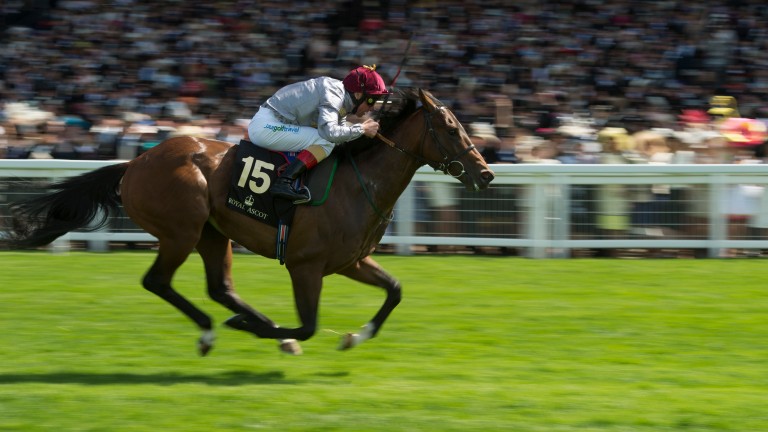 He continued: "A vendor or trainer or owner doesn't want to get mucked around by horses failing vets or not getting into places like Hong Kong or America. By doing a preliminary vet report we'll know where we can target the horses to."

Knight, who added that a high-level broodmare in foal to a leading stallion was being photographed and vetted as he spoke, was keen to emphasise the quicker timescale in selling compared to waiting for a live auction. There is also no commission charged to purchasers.

He said: "The key advantage is you can sell a horse when it's hot; win a race, whatever it might be, and the horse can get vetted, professionally photographed and videoed. We could have them listed within four or five days. You wouldn't have to wait two or three months for a public auction."

Knight is also keen to give back to the racing industry and will donate ten per cent of his sales commission to the Retraining of Racehorses (RoR) charity.

"I charge five per cent commission on the sale but within that I'm donating ten per cent to the RoR charity, which is something I've always wanted to do," he said.

The agent's venture has also been bolstered by the support of some of the sport's biggest names, including top trainers Chris Waller and Simon Crisford plus leading bloodstock faces Clare Manning and Jamie Lloyd.

He added: "They've all really got behind it and have helped me get to this stage. There's great transparency for selling in a world where everyone is craving transparency, and it seems to be appealing to people. I'm excited and looking forward to getting it up and running."

FIRST PUBLISHED 9:24AM, MAY 13 2021
There's great transparency for selling in a world where everyone is craving transparency and it seems to be appealing to people