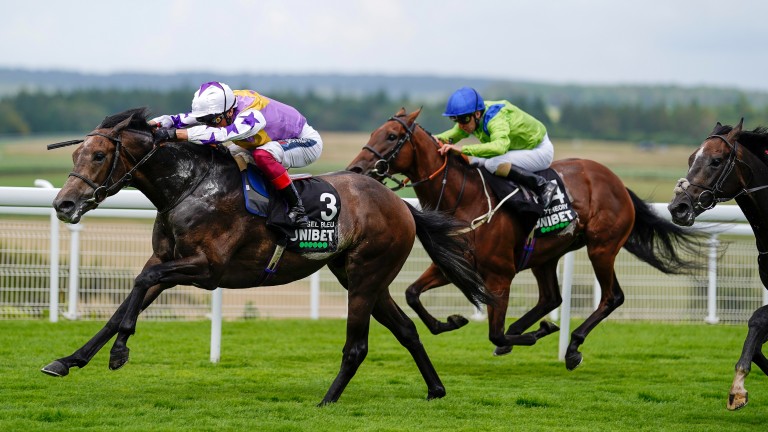 Family honour was upheld at Goodwood on Tuesday as Angel Bleu came home in front in the Group 2 Unibet Vintage Stakes.

The two-year-old was certainly bred for the seven furlong contest as he is by Dark Angel, now the sire of 41 Group winners, out of Cercle De La Vie, a Galileo sister to none other than Highland Reel, who claimed this prize during his own juvenile campaign in 2014 before going on to land seven top-flight races around the globe.

Yeomanstown Stud's Dark Angel, who currently sits in third in the British and Irish sires' championship, was also responsible for runner-up Berkshire Shadow, who was last seen winning the Coventry Stakes at Royal Ascot.

Angel Bleu was bred by Pan Sutong, the Hong Kong billionaire businessman whose colours have been carried to some notable successes by the likes of Akeed Mofeed, Gold-Fun and Giant Treasure. 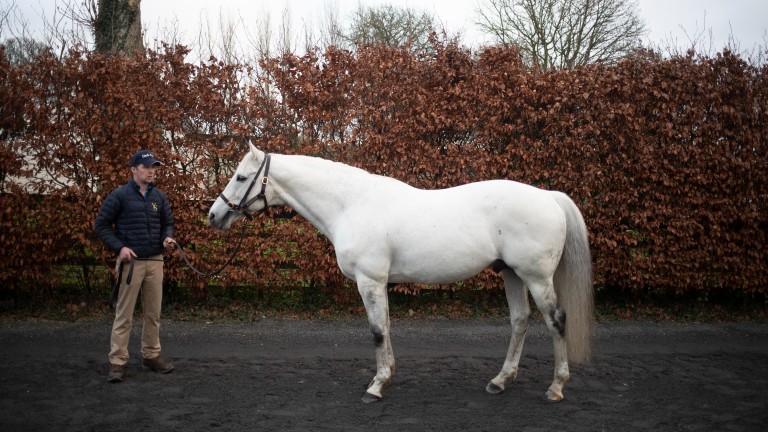 The colt is the first foal out of Cercle De La Vie, a placed daughter of Galileo and Coolmore's blue hen mare Hveger. As well as Highland Reel, the Australian-bred daughter of Danehill, who was Group 1-placed herself, has bred five other winners, including the Group 1 Caulfield Stakes hero Cape Of Good Hope and dual Group 2 scorer Idaho.

In turn, Hveger is out of AJC Oaks heroine Circles Of Gold, making her a sibling to Australian Group 1 winners turned stallions Elvstroem and Haradasun.

Angel Bleu's Group 2 success not only added further black type to an already illustrious family but supplied his Siyouni half-brother with a major pedigree update just before Ecurie des Monceaux offers the colt at the upcoming Arqana August Sale. 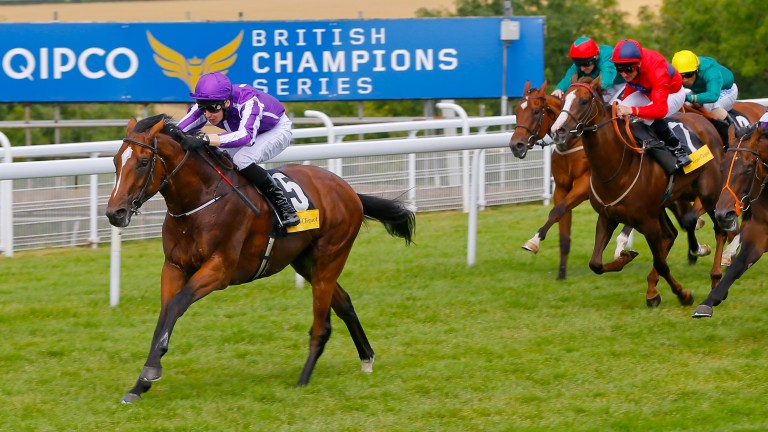 Chan's colours were back in the winner's enclosure just 35 minutes later when Kinross landed the Group 2 Unibet Lennox Stakes.

The four-year-old is one of 20 Group winners sired by Juddmonte's rising star stallion Kingman and was bred by Julian Richmond-Watson's Lawn Stud.

Kinross, who was last seen winning the Group 3 John Of Gaunt Stakes, is the fifth foal out of Ceilidh House, a Listed-winning daughter of Selkirk whose siblings include the talented hurdler Bothy and Villa Sonata, dam of Solario Stakes scorer First Selection.