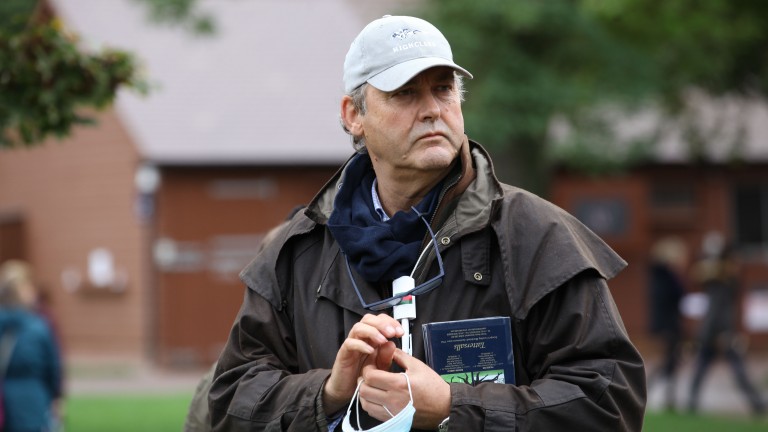 Highclere Thoroughbred Racing will be offering the chance to see its latest yearling sale recruits by streaming an online parade this Sunday.

Such an event would usually be restricted to invitees to the smart surrounds of deepest Berkshire but it has thrown the doors open to interested viewers via a live link set to feature trainers including William Haggas, Andrew Balding, Roger Varian, Richard Hannon and Simon Crisford.

Highclere founder Harry Herbert said: "We sadly can't have our yearling parade due to Covid but we're doing a live stream at Highclere on Sunday at 11am. We're hopeful those who want to see what we do and what we've bought will tune in. It's the new Covid way!"

"Buying shares in syndicates is a wonderful way to be involved [in racing] without spending a fortune. In markets like this, which we've seen are getting stronger and stronger, we feel we're enabling people to get involved with very exciting, proven stallions, horses with good pedigrees who are trained by the top trainers such as William Haggas, Roger Varian, Martyn Meade and Mark Johnston.

"Hopefully next summer we'll be returning to some sort of normality." 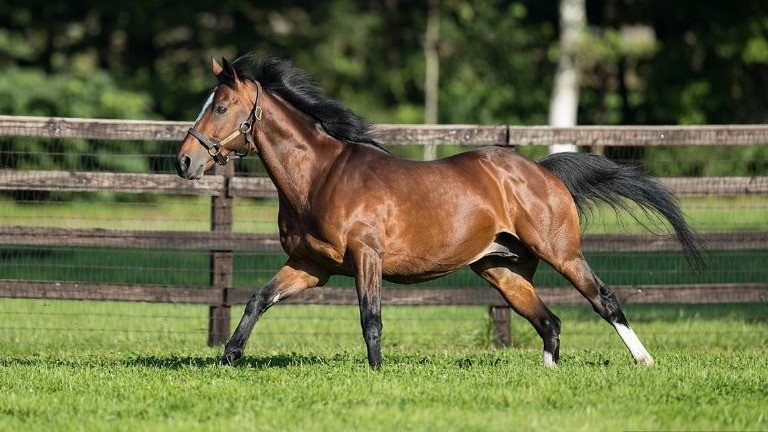 Social media is a given in this digital age, but Herbert emphasised the importance of affordable ownership for the sport as a whole going forward.

He added: "It's never easy, but we do have our campaigns on Facebook, we're always talking to friends and friends of friends, and it's always been that process, but we're much more out there on social media. That certainly works to a degree, it's a never ending process trying to market shares.

"We do see that when folk come into this, getting into an ownership that's affordable, that it really fires them up and they absolutely love it. It's fundamental for our sport to give people that confidence to go in and take the plunge."

Outstanding Highclere performers including Motivator were sourced at Tattersalls and Herbert outlined a few of the recent arrivals from Park Paddocks.

He said: "It's such a strong market but we bought three from Book 1, which we were thrilled with. We got a Le Havre colt, a New Approach colt and a Wootton Bassett colt, three horses by three very good sires which is exciting.

"Before that we purchased a Bated Breath filly from Tattersalls Ireland when the sale was up here, while in Book 2 we've bought a Starspangledbanner colt, a Holy Roman Emperor colt and a beautiful Mastercraftsman filly.

"It's taken everyone by surprise how strong this market is and we haven't found it easy."

FIRST PUBLISHED 10:35AM, OCT 17 2020
We do see that when folk come into this, getting into an ownership that's affordable, that it really fires them up and they absolutely love it