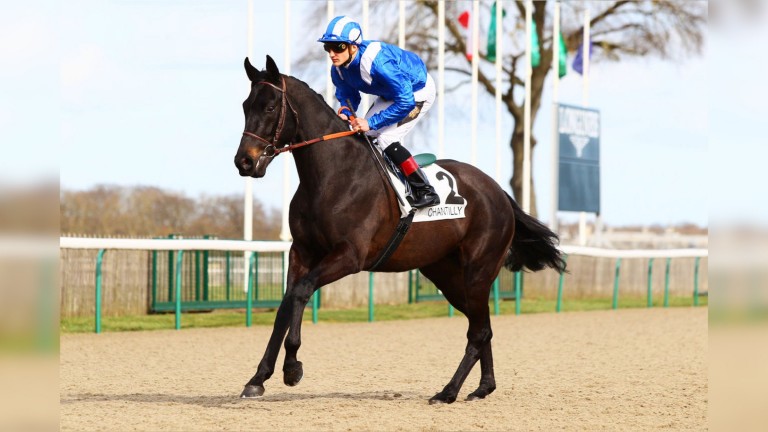 The five-year-old son of Le Havre was bred and owned by the late Sheikh Hamdan Al Maktoum and won four of his eight starts while under the care of Freddy Head. He won his first three starts, a sequence bookended by a seven-length victory and an eight-length romp, both at Chantilly.

He missed the remainder of his Classic season but returned at four with a wide-margin victory in the Listed Grand Prix de Compiegne. His final two outings saw him finish third to Skaletti in the Group 3 Prix Gontaut-Biron before he filled the same position behind The Revenant in the Group 2 Prix Daniel Wildenstein.

"Motamarris has a lot going for him," Talleux told Jour de Galop. "His physique in particular; he's a tall horse, standing 1.68m, with a magnificent shoulder, breadth and a lot of depth. He's totally black, without a bit of white.

"His movement is impressive. He also has superb performances and had to fight in his races against champions of the calibre of Sottsass, Persian King and Skalleti. 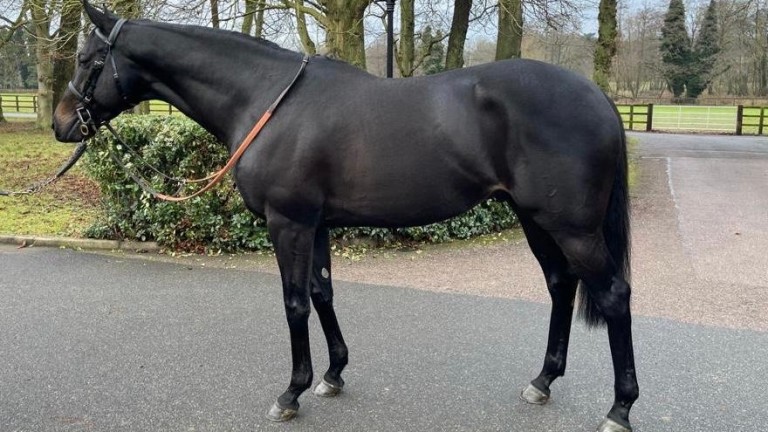 "I really encourage people to watch the videos of his races since his debut; Motamarris had a lot of quality. I'm going to support him with show mares because he has a wonderful action and is the right  model for it.

"But he can produce just as well for the Flat given his pedigree and performance. He's exceptionally well bred and I believe in him a lot."

In turn, Thamarat is a half-sister to Tamayuz, while Motamarris's third dam is Group 3 Prix de Flore winner Allez Les Trois, dam of Prix du Jockey Club hero Anabaa Blue and a half-sister to the hugely influential Arc heroine Urban Sea, who is responsible for the breed-shaping Galileo and his Derby-winning sibling Sea The Stars.

'I think when you have a good one it inspires everybody'

FIRST PUBLISHED 11:24AM, JUL 27 2021
He also has superb performances and had to fight in his races against champions of the calibre of Sottsass, Persian King and Skalleti