Folcano was a £110,000 purchase from Tattersalls Cheltenham January Sale 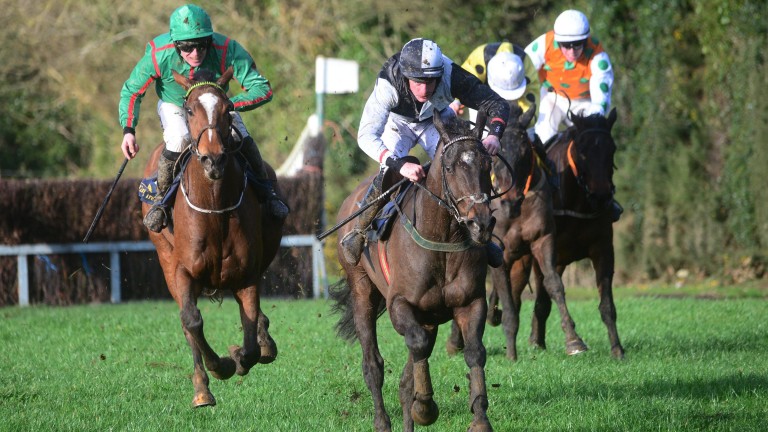 Gordon Elliott unsurprisingly has some high powered prospects from the point field amongst his team and the well-related Folcano looks another potentially smart recruit.

The son of Falco, a £110,000 purchase from Tattersalls Cheltenham's January Horses in Training Sale, won his point-to-point at the third attempt when successful at Tinahely in January.

Out of the German-bred Floriana, the five-year-old is a half-brother to Elliott's 2018 Triumph Hurdle winner Farclas, also successful in three of his four starts over fences. Owned by Gigginstown House Stud, Farclas was also runner-up in the Spring Juvenile Hurdle at Leopardstown before his festival triumph. 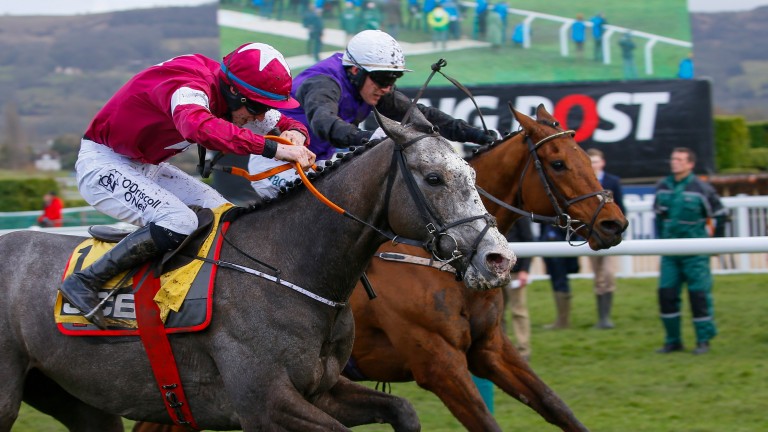 His year-younger half-brother will make his rules debut in the 2m4f Irish Stallion Farms EBF Maiden Hurdle (11.40) at Navan on Sunday, a race won by his trainer over the last two years.

Folcano is owned by Noel and Valerie Moran, who also have last season's Champion Bumper third Queens Brook and the Olly Murphy-trained Port Of Mars among their burgeoning squadron of horses.

The Cullentra House master also saddles the Gigginstown-owned Wide Receiver, third behind N'golo in the Grade 3 For Auction Novice Hurdle at the track earlier this month.

Also among Folcano's ten rivals is the Willie Mullins-trained Shadow Rider, owned by JP McManus and a six-length point winner at Knockanard in 2018. The six-year-old is a brother to the useful Squouateur.

FIRST PUBLISHED 10:38AM, NOV 21 2020
Out of the German-bred Floriana, the five-year-old is a half-brother to Elliott's 2018 Triumph Hurdle winner Farclas